Palo Alto/Bangalore, July 14, 2021. Iron Pillar’s Mohanjit Jolly, is joining the Board of Trustees of SETI  (Search for Extraterrestrial Intelligence) around the time that interest in space and space research is at an all-time high.

Founded in 1984, the SETI Institute is a non-profit, multidisciplinary research and education organization whose mission is to lead humanity’s quest to understand the origins and prevalence of life and intelligence in the universe and share that knowledge with the world. SETI’s research encompasses the physical and biological sciences and leverages expertise in data analytics, machine learning and advanced signal detection technologies. The SETI Institute is a distinguished research partner for industry, academia and government agencies, including NASA and NSF.

Mohanjit Jolly, Partner, Iron Pillar, said, “I am thrilled and honored to serve on this incredible Board where  Nobel laureates have served in the past, and legends like Jill Tarter and Nathalie Cabrol serve today. SETI’s mission encompasses learning through its 100+ scientists and teaching through educational and citizen science programs around the world. My goal is to be a catalyst for the Institute globally, especially for young people in the ‘global south”.

“There is nothing more unifying, democratizing and inspiring than the topic of space, and no other subject ignites greater curiosity than the search for intelligent life in the universe. I am honored to be part of SETI  Institute’s Board of Trustees in part to help build bridges across the world, especially to India and South Asia,” said Jolly.

Mohanjit believes that good begets good. That applies to investment, entrepreneurship and life as a whole.  Enthusiastic about coaching ventures to scale, his mantra has helped him forge enduring relationships (and build bridges) globally, especially across the US and India. An abiding passion for technology highlights his years of investing and operating experience. 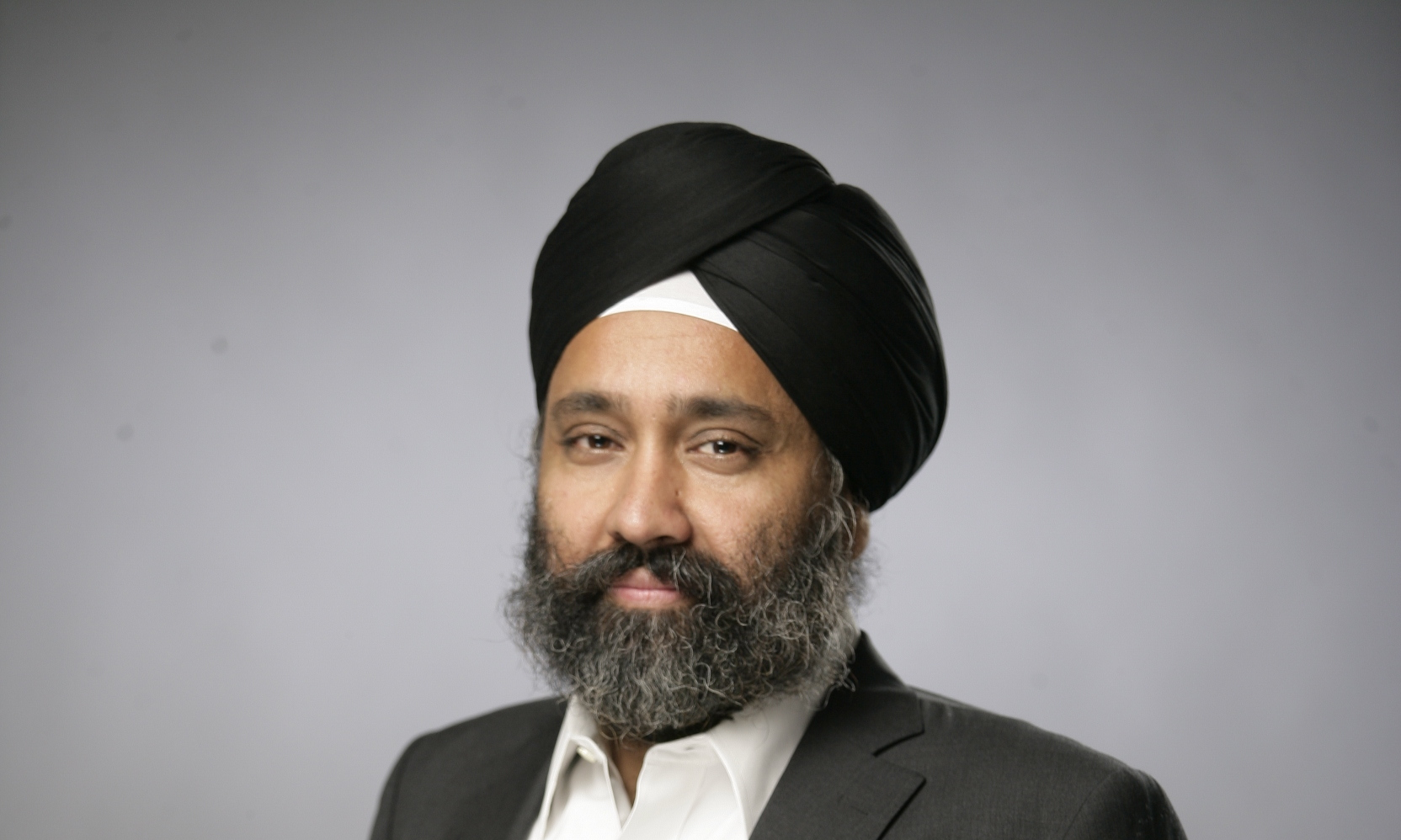 Mohanjit has been in the global technology startup and investment ecosystem for over two decades.  Currently, Mohanjit is a co-founder and Partner at Iron Pillar, a venture growth fund focused on investing in tech companies building world-class products from India for the world. Previously, Mohanjit was a Partner with DFJ, where he established and managed DFJ’s India office, spending five years in Bangalore. Before  DFJ, Mohanjit was Managing Director at Garage Technology Ventures, an early-stage fund based in Silicon Valley. Earlier in his career, Mohanjit was an engineer and business development executive at Itek Optical  Systems, where, as part of the team, he helped with the Hubble Telescope mirror fix. He also served as part of the strategic planning group at Mattel, where he helped launch Intel-play, a JV with Intel. While earning his MBA from UCLA, Mohanjit helped launch ViaSpace, a technology incubator in Southern California in conjunction with Caltech and Jet Propulsion Laboratory. Mohanjit earned a BS and MS in Aeronautics and  Astronautics from MIT, specializing in electric propulsion systems. Mohanjit serves as an advisor to  Unshackled, Astia, MIT Tech Review in India, and Accenture Open Innovation. He serves on the board of The  Unreasonable Group and the SETI Institute and lives in Silicon Valley with his wife and three children.

Iron Pillar is a venture growth investor specializing in mid-stage technology companies “Built from India”.  Founded in January 2016, Iron Pillar provides growth capital and active help in global business expansion to companies in the enterprise and consumer technology sectors. The Fund backs founding teams who want to create $1B+ enterprise value companies that are built to last. Additional information on Iron Pillar is  available at https://ironpillarfund.com