A team of Facebook employees dealing with low Earth orbit satellite-aided internet connectivity have been acquired by Amazon, as per a report by The Information. The move is part of a deal between the two tech giants, which has been made by an undisclosed sum. Over a dozen (now former) Facebook employees located at Los Angeles switched firms some three months ago, in a bid to work on Project Kuiper, and the news that Amazon has acquired them has since been confirmed by a spokesperson for FB.

Facebook’s Legacy to Live On at Amazon 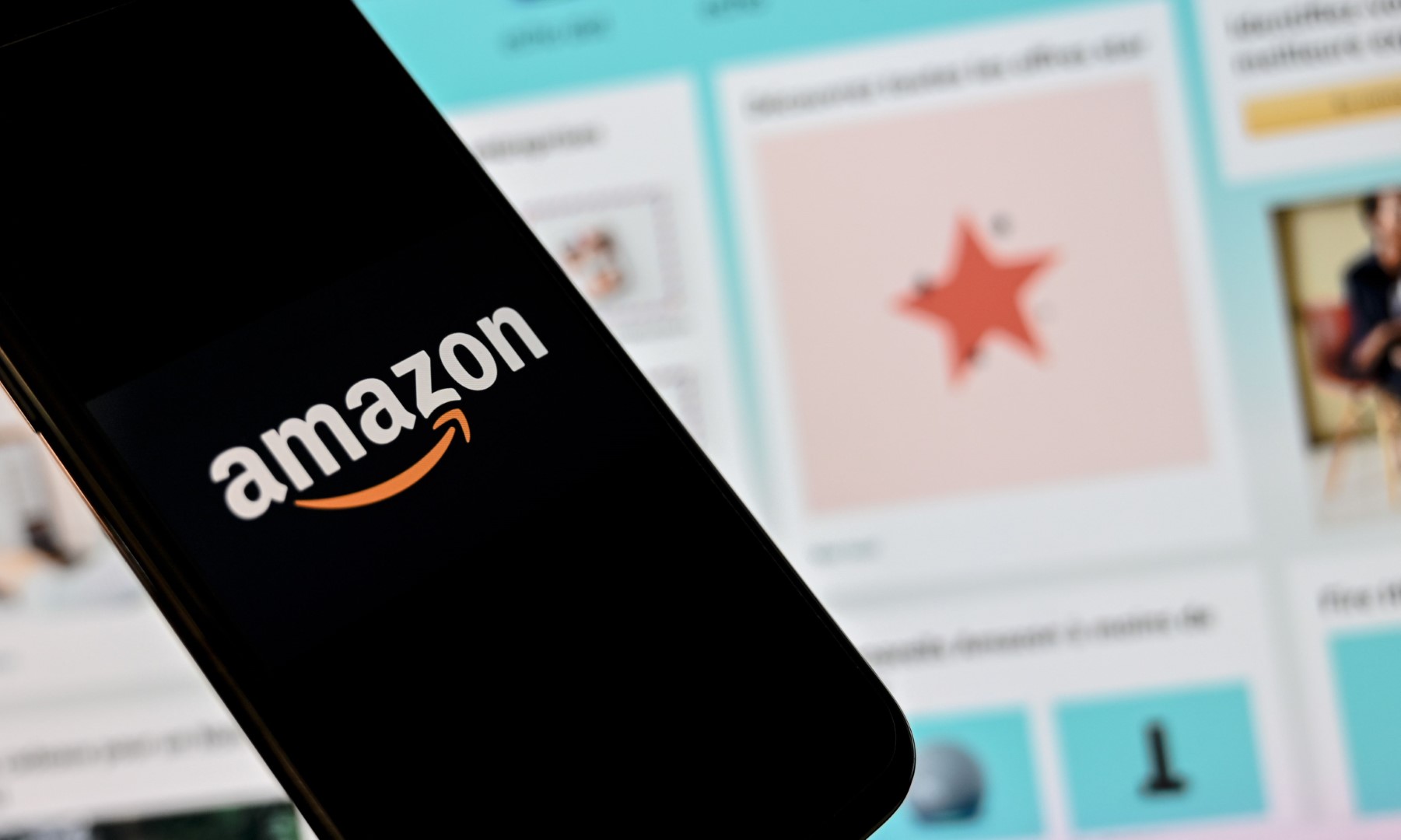 This deal can be considered to put Facebook’s efforts to deliver remote internet connectivity through its own line of satellites, which was put forth in 2018, to an end. Back then, the idea had been to supply rural areas with adequate broadband services, to make up for the “lacking or non-existent” internet connectivity.

As for the e-commerce giant, this company shift comes as a new opportunity in its own endeavors in internet connectivity, which first came into being some 2 years ago. Back in 2019, the firm had said that it plans to launch a constellation of as many as 3,236 satellites into low Earth orbit through its Project Kuiper, which apparently had struck up three separate sets of filings with ITU, the international authority on satellite orbits. The expected investment that could go into the project currently stands at $10 billion, and the aim is to launch the more than 3k satellites into orbit latest by 2029, so as to provide internet services to the “unserved and underserved” locations. And now that Amazon has acquired the team, one might hope for new life to be blown into the project.

After gaining FCC approval for its operation, the firm plans to launch at least half its satellites within 5 years from now. For that, a laboratory is reportedly coming up in Redmond, WA, which will, for now, have around 500 employees working on the satellite internet project.

The work in this domain is going pretty fast, and the antenna design for the internet services was put forward last year. Back in April, Amazon had signed a deal with United Launch Alliance, a rocket operator, to carry out as many as nine satellite launches, but the same are yet to occur, according to a report by CNBC.

Amazon is not the only company venturing into the satellite internet space, with industry leader SpaceX already offering internet services on beta through its Starlink constellation. The Elon Musk-led firm is looking to eventually launch as many as 12,000 satellites into orbit.