Earlier Ford mocked Tesla for having glass roof problems back in December. Ford EV boss Darren Palmer stated that Mach-E wouldn’t have such problems. However, Mach-Es in Canada are facing quality issues and the company had to issue two separate recalls for around 5,000 units. It is known that around 1,812 Mach-E models were affected due to the recall. 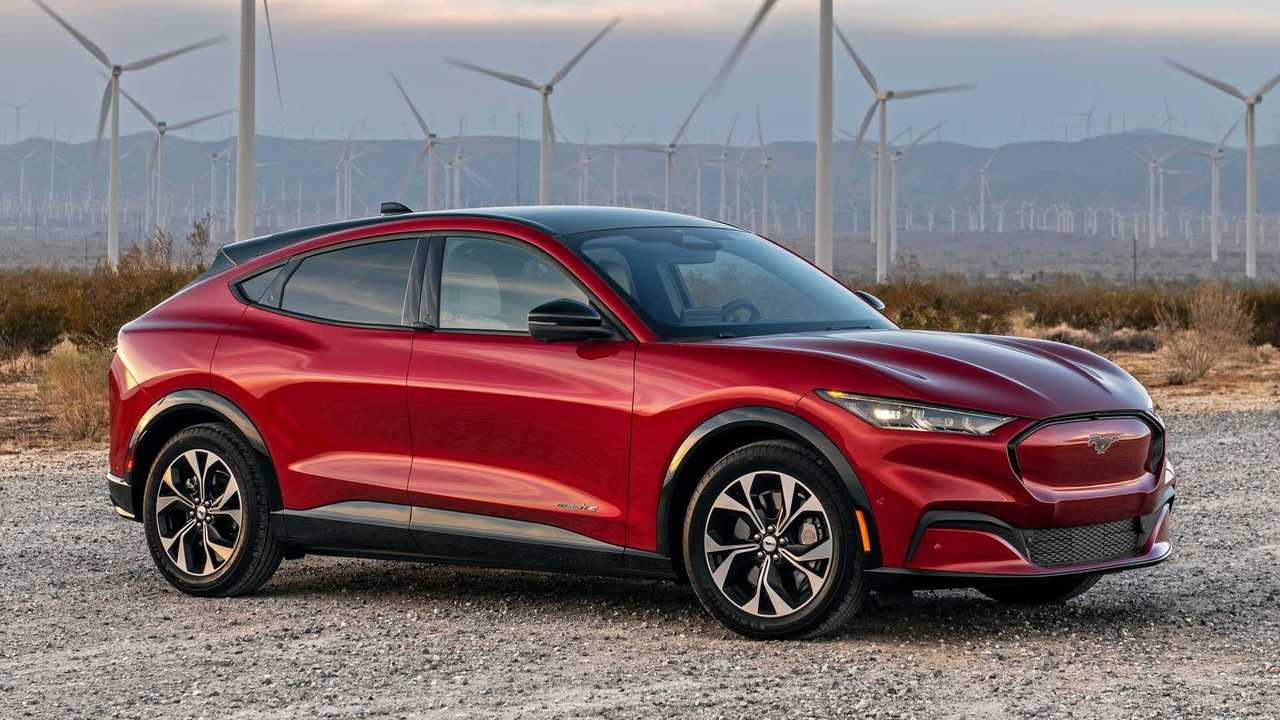 Palmer said, “The doors fit properly, the plastics and other materials color-match, the bumpers don’t fall off, the roof doesn’t come off when you wash it, the door handles don’t get stuck in cold weather.”

The irony of the situation is strongly noted by the Tesla community this time. Now the owners of Mach-E models are needed for a windshield replacement and panoramic roofs glued properly at the showrooms. Where the first recall was to replace windshields as they may not be properly attached. The second recall was for the glass panel of panoramic roofs. 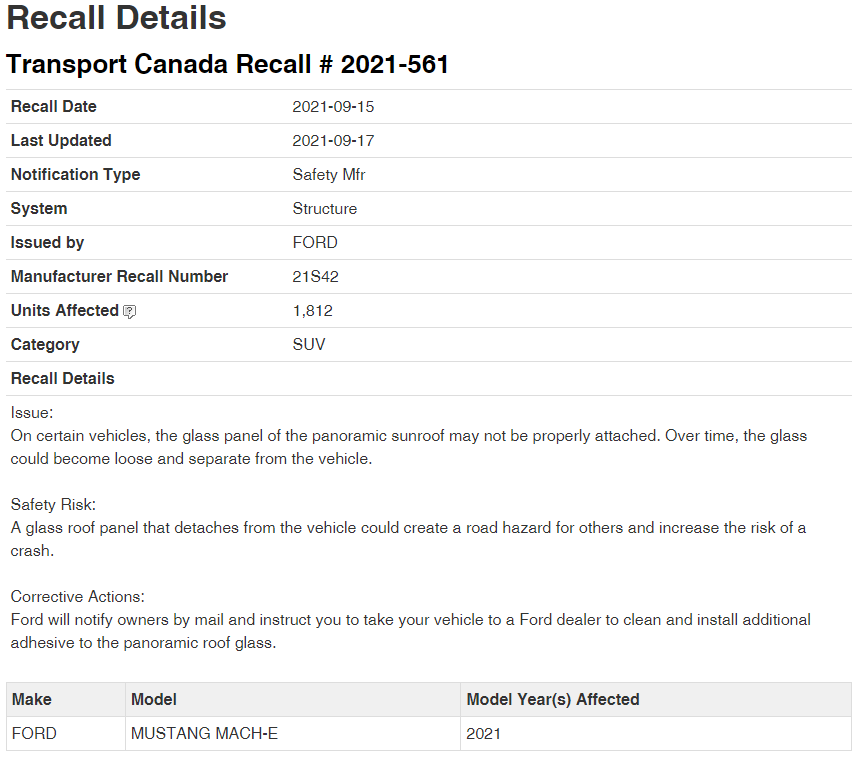 The issue is stated as, “On certain vehicles, the glass panel of the panoramic sunroof may not be properly attached. Over time, the glass could become loose and separate from the vehicle. Safety Risk: A glass roof panel that detaches from the vehicle could create a road hazard for others and increase the risk of a crash.”

The second recall is similar to the above, stated as, “On certain vehicles, the windshield may not be properly attached. As a result, the glass can become loose and could separate from the vehicle in a crash. Safety Risk: A windshield that detaches in a crash could create an increased risk of injury.”

Now Ford remained silent as these recalls were issued. It was only for Canadian users, and the National Highway Traffic Safety Administration (NHTSA) doesn’t particularly note vehicle’s glass roofs or windshields yet. The users are currently being notified to replace their glass roofs and windshields. A Ford dealer in the area will install the additional adhesive as required for the cars in the location. The recall was posted officially on September 15 this year. Around 1,812 were affected for the panoramic roofs and around 3,178 units for the concerns regarding windshield.

It is to be noted that electric vehicles being made in a much different design than traditional vehicles have individual requirements. It could be Tesla or Ford, both companies are working to make an advanced model as many newer versions are being launched as years progress.