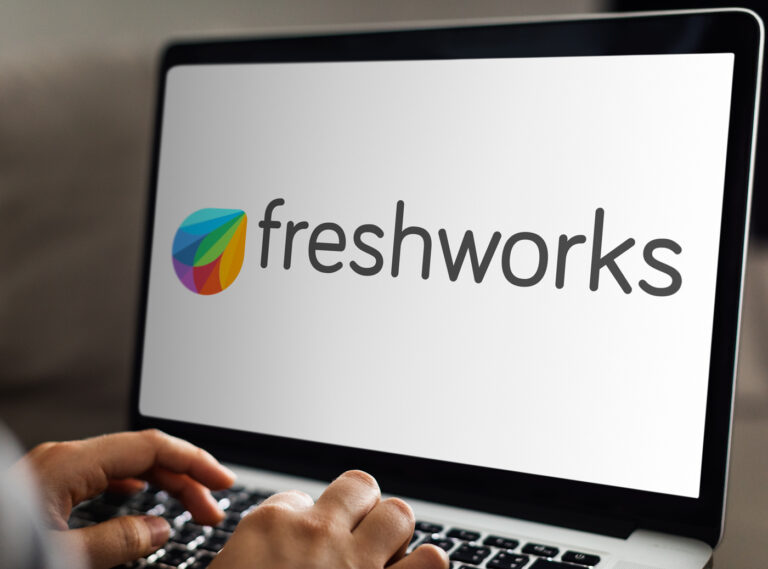 Freshworks, a customer engagement platform headquartered in Chennai, has lifted the price band for its wildly anticipated initial public offering (IPO) to $32-34 each share. The startup announced in its most recent filing with the U.S. Securities and Exchange Commission (SEC) that its proposal to issue 28.50 million shares of its “Class A” common stock has been accepted for listing on The NASDAQ Global Select Market under the symbol “FRSH.”

The San Mateo-based customer engagement software startup, which competes with Salesforce, could attract $969 million if investors buy at the top of the price band, with the offer amount jumping to just over $1 billion if 2.85 million extra shares are over-allocated.

The primary objectives of this offering, according to Freshworks, is to expand its capitalization and financial flexibility, as well as to establish a public market for its Class A common stock. It had originally planned to offer 28.5 million Class A Common Stock shares with a price range of $28-$32, raising $912 million at the highest proposed price, according to its SEC filing.

According to the filing, Freshworks would target a valuation of roughly $9 billion at the top end of the price band. Freshworks will become the most valuable SaaS startup in India following its listing, surpassing the likes of application interface (API) development platform Postman, which was a while back valued at $5.6 billion, as well as mobile application testing platform BrowserStack, which was valued at $4 billion recently.

The funds raised from the offering will be used for general company purposes, including working capital, operational expenses, and capital expenditures, according to the SaaS startup. Freshworks also mentioned in its IPO prospectus that it may allocate a portion of the funds raised to acquire similar companies, products, services, or technologies.

Freshdesk began its journey in 2010 as a helpdesk software for a customer service provider, founded by Mathrubootham and Shan Krishnasamy, and has appointed BofA Securities, Morgan Stanley, JP Morgan Chase & Co, and Bank of America to manage the IPO as book managers.

The company was founded in Chennai but relocated to Silicon Valley a few years ago since the majority of its customers were based in the United States. Although the company is now headquartered in San Mateo, California, it still employs a significant number of people in Chennai, Tamil Nadu.

Freshworks has attracted around $327 million in funding from Accel, CapitalG, Sequoia India, and Tiger Global Management up to this point. It handles around 52,500 customers in over 120 countries. The company is working on reducing its losses. Freshworks’ loss for the last six months ended 30 June was trimmed to $9.84 million from $57 million the previous year.