Is Apple soon going to manufacture iPads in India? 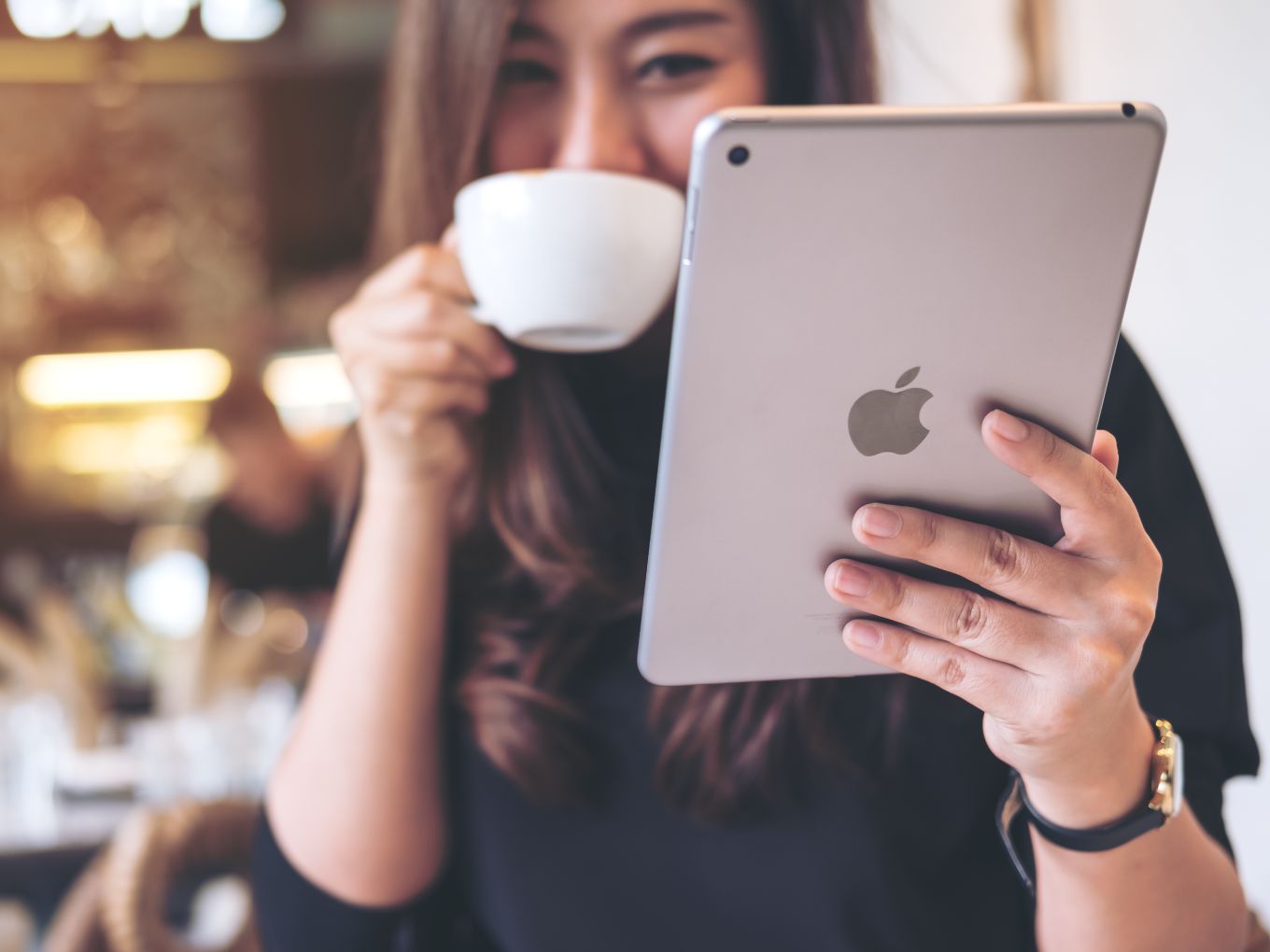 Apple’s iPad is one of the most popular products that the company makes because of its high performance and sleek design. This computer alternative is powerful enough to replace your laptops and people simply love it because of its sleek design, convenience to carry and powerful specifications.

Having said that, recently the iPhone manufacturer is in advanced talks with the Indian government to manufacture iPads in India for the first time ever. Apple Inc. is already manufacturing iPhones in India to reduce import taxes and other costs and be a part of the ‘Make in India’ initiative by Prime Minister Narendra Modi.

According to a confirmed report by Reuters, it is said that the government of India is planning to launch an incentive scheme which is specifically designed to boost the country’s computer export, as also mentioned in a report by The Verge. Apple Inc. heard of the opportunity to hop-in into the Indian computer market, but there are certain terms and conditions from both parties, compliance of which will be very crucial for this deal to go forward.

As mentioned in a report by The Verge, the budget for the incentive scheme initiated by the government of India would is somewhere close to USD 964 million which translates to INR 7 crore that too for a period of over five years. Apple on the other hand is asking for INR 200 billion to go through with this project, but the amount quoted is almost triple the proposed amount. Will India go through with this much amount to begin the production of iPads in India?

Well, the answer to this may consider various other terms and conditions if the government agrees to Apple’s demands. Anyhow, the reason for asking for triple the amount is clearly mentioned in the report by Reuters and The Verge.

Apple Inc. is asking for this much amount i.e., INR 200 billion because of India’s supply chain, it does not meet with Apple’s demands to scale up iPad manufacturing in India. Furthermore, Apple has been looking for an opportunity to diversify its iPad manufacturing out of China and according to several reports, it has been confirmed that Apple might shift its manufacturing unit to Vietnam by 2021.