Is Elon Musk planning to take a step towards combating world hunger?

The world’s richest man is more than ready to open his hands and give a scoop of his monumental fortune to combat world hunger. However, there is a catch. Elon Musk made it clear that he is ready to donate $6 billion to eradicate world hunger, given that there is a plan and a transparent process that clearly shows how the money is spent and whether it is spent efficiently. Perhaps, great fortune opens up the doors of magnanimity within humans or perhaps this was just another sharp response from the tech mogul to a tweet that was glazed with latent criticism. However, if he keeps his word, then perhaps it might actually make a difference. 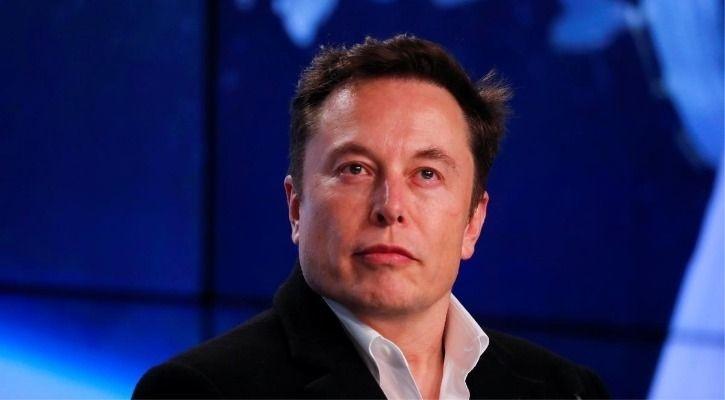 The Reason For The Magnanimity

Musk’s readiness to spend a whopping $6 billion towards combating world hunger was actually in response to a tweet by the director of the UN’s World Food Programme(WFP). In his tweet, the director, David Beasley pointed out the $36 billion surge in the Tesla CEO’s net worth following the deal with Hertz and stated that one-sixth of that amount could be of significant help in saving over 42 million people suffering from the food crisis, hunger, and famine. And Musk promptly responded to this tweet indicating his readiness, albeit with a tinge of sarcasm, stating that he will donate the $6 billion if the UN is able to clearly show how the money is going to be spent and the impact it will have on the people. He also added that he is more than willing to sell his stocks at Tesla to help with the funding.

However, Beasley slightly got into a bit of trouble after a Researcher, Eli David posed a question about the statement made by him. Although he admitted that the $6 billion will not prove to be a permanent solution that could put a stop to world hunger, it “will prevent geopolitical instability, mass migration, and save 42 million people on the brink of starvation.” However, David further flustered Beasley by asking a very relevant question as to why the WFP hasn’t been successful in solving this problem on their own, given that they raised $8.4 billion last year. If $6 billion was all that is needed, then what about the $8.4 billion raised? Now those are a chain of questions with pending answers.

Take a look at the tweets related to these.

And this is how Musk responded to the tweet.

But it must be open source accounting, so the public sees precisely how the money is spent.

This is how Beasley replied to the tweets.

.@elonmusk! Headline not accurate. $6B will not solve world hunger, but it WILL prevent geopolitical instability, mass migration and save 42 million people on the brink of starvation. An unprecedented crisis and a perfect storm due to Covid/conflict/climate crises.

.@elonmusk Instead of tweets, allow me to show you. We can meet anywhere—Earth or space—but I suggest in the field where you can see @WFP’s people, processes and yes, technology, at work. I will bring the plan, and open books.

Looks like Mr.David wasn’t ready to cut them any slack.

No, @elonmusk, the UN 🇺🇳 and its organizations such as WFP would never open source their accounting, because then you would realize that ~80% of the budget is wasted on bureaucracy and incompetence. https://t.co/3eoNgaFwUU

Wrapping up, it would be nice and considerate of those on top to remember that while they continue their war of words and tweet battles, there are millions yearning for a day’s meal. If that scenario is not enough for effecting change or for moving at least a finger to effect a change, then I am not sure what will jerk you into action.