Technology is definitely created for our convenience. But, it should be harvested in a manner that enables its usage for the future aswell. With the growth of Renewable Energy, we are often pondering whether this would work on a large scale?

Four Countries today have Proved to the World what Renewable Energy has the capacity to do. They are not only sending out inspiration to the whole world to incorporate the technology we have created but they are also working towards a better future for their upcoming generations. 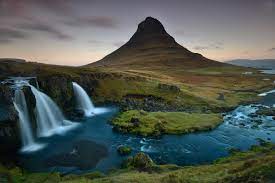 A place with drastic landscapes, glaciers, mountains, geysers, Lava, and whatnot. The ultimate travel destination Iceland is not only beautiful but it is among the most sustainable countries today. Around 85% of the energy used here is extracted from Renewable Energy Sources.

Geothermal Energy Use in  2016 was 65% and hydropower 20%.100% Electricity Use in Iceland is done via Renewable Energy which comprises 73% hydropower and 27% geothermal power.

The Republic Of Paraguay is the situation in South America.It is recognized as the “heart of America”. Paraguay is also known for its largest naval Power.

The highest percentage per capita renewable energy is produced by Paraguay. It was found in 2016 that 99% of the electricity used was generated via hydroelectric power. 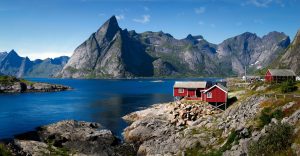 Norway situated in Northern Europe is famous for its activities like fishing, hiking, and skiing. But it is interesting to know that 98% of the electricity produces here is via renewable energy sources. Also, through the previous decades, Norway has been also utilizing its Windpower, and there are a number of wind turbine being set every year there. 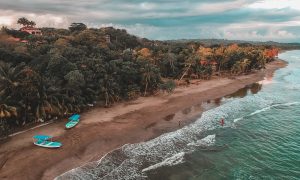 The Lovely beaches of Costa Rica make a person explore paradise on Earth.The best of living is taught by Costa Rica between wildlife and Adventure.

It is interesting to know that how 67.5% of energy is derived from hydropower. Wind Power Generates 17 percent and Geothermal energy makes around 13.5 percent. Other than this the biomass and Solar Panels installed here generate 0.84 percent. The subtracted 1.16 % is from backup Plants. Along with their Amazing tourism, they promote a lifestyle that incorporates every part of the Earth which will be there. Thus, further making it more beautiful and green.

Thus, if one believes in making a change and contributing to society, it is not that difficult. Every Country is set in a location where some or other technique can be used to empower renewable energy. we have the resources, Brains, and Technology to work towards it we just have to accumulate all these three things together in a go.