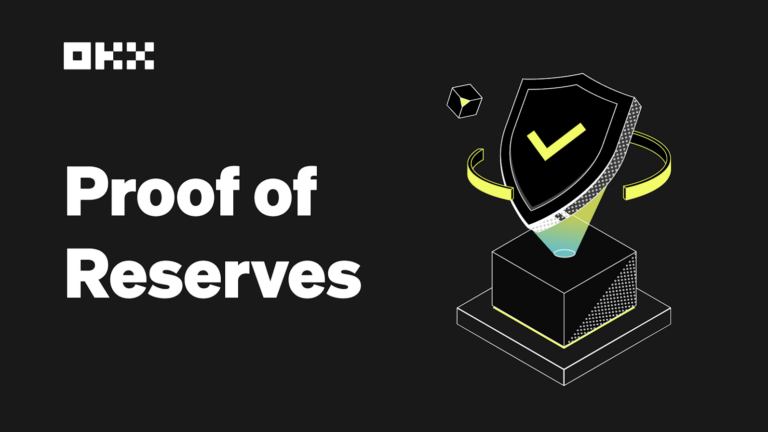 Is Proof of Reserves a Safe Mechanism to Secure User Funds?

Proof of Reserves has existed for a prolonged time in the banking system. However, it has gained popularity after the recent events in the crypto industry. Proof of Reserves (PoR) employs the Merkle tree method to assemble the account details of the users of an exchange and prove their solvency.

The Merkle tree method hashes the on-chain wallet assets into one hash called ‘Merkle root.’ The auditor then verifies the exchange’s asset holdings with the wallet assets. This helps the exchange to prove that they hold the assets they claim. Moreover, it assures the users that the funds are not lent to other parties. An exchange is ideally supposed to have 1:1 backing for all the cryptocurrencies. The customers’ deposits should not be converted into other crypto or should not be lent to anyone.

FTX collapse is one of the tragic events that happened in the crypto industry. FTX was the largest crypto exchange by volume as of November 2022. The exchange experienced a surge of customer withdrawals at the start of November. It filed for bankruptcy on 11th November 2022 as it didn’t have enough reserves to meet the customer withdrawal demands.

One of the reasons behind the insufficient funds is that FTX had lent out more than half of users’ assets to its investment firm Alameda’s research. Moreover, FTX and other exchanges previously didn’t release Proof of Reserves, so the community never knew if the exchange held the deposits made by them or not.

Could Proof of Reserves save FTX?

While Proof of Reserves might seem like the perfect solution for the problem of the solvency of exchanges, it also has downsides. Proof of Reserves only has in-time attestations, meaning the funds can be misused once the audit is done. Chances are that the exchange might borrow funds at the time of the audit to show adequate reserves and then return them once they pass the audit.

One such incident happened with the crypto firm Crypto.com. The CEO of Crypto.com, Kris Marszalek, tweeted that the exchange, by mistake, sent $400 million ETH to Gate.io. This happened shortly after Crypto.com launched its Proof of Reserves; hence, the community raised serious concerns regarding it.

So, even if FTX had its proof of reserves published, it would only help a little, as the users would only be able to see the reserves. Withdrawal of the funds would have been impossible as the exchange needed more assets in reserves.

How to avoid such future incidents?

A company’s assets need more than its liabilities to be solvent. Future collapses can be prevented if the companies publish their Proof of Liabilities along with the PoR. If the exchange has a decent Proof of Reserves to Proof of Liabilities ratio, only then can they ensure the problem-free withdrawals of users at any time.

The fall of FTX has led to greater demand for regulation in the crypto industry. Some genuine firms might release the actual state of Proof of Reserves, but more is needed to prove the firm’s solvency.