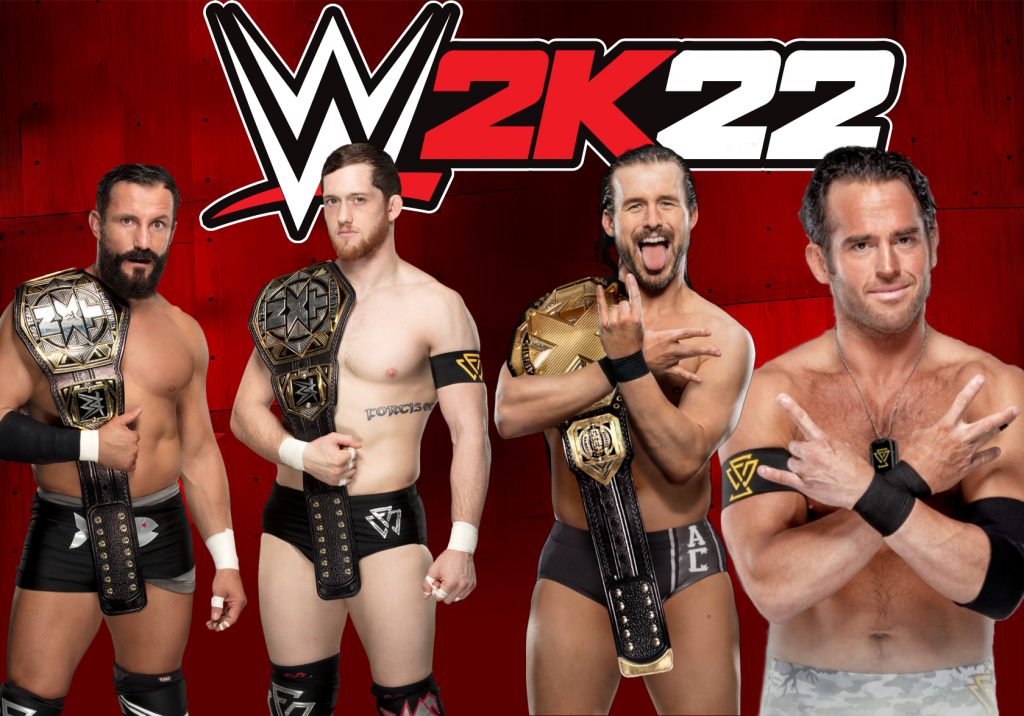 Here’s the good news from all of the above: WWE 2K22 is coming, and the development team is already discussing possible features, rosters, and speculation. The first rule of the game is that WWE 2k20 is not mentioned.

WWE 2K21 was canceled after the 2K20 debacle. The game was full of mistakes and glitches, and it did not feel complete, despite a lot of time spent on it. Further patches did not solve the problems, and character models looked half-baked and unfinished.

The interactivity of the moving environment needs to be improved. I’ve been calling for this since WWE 2K15. Therefore, the annual draft matches should be shown and the ratings traded. Movements such as suplexes, powerbombs, and spears should be carried out on barricades, steps, and ropes. This does not mean transmission movements, but they should be associated with them.

NickVCami on Reddit: It all boils down to the WWE 2K22 roster. It would be great to play as Carrion Kross, Damien Priest, or Walter Empire. Hopefully, we can introduce the way of the superstars in the new game. We’ve got some of the best matches of all time.

One of the biggest questions about WWE 2K22 that remains unanswered is what features and game modes will be in play. In an official Reddit Q & A, Patrick Gilmore provided plenty of great information about her focus on development. In one of his answers, he listed six pillars that suggest their main focus is on developing future games in the WWE 2k series.

In Raw in 2008, to force a superstar to surrender, the player had to tap a button to move a marker on the end of a knife labeled “Submit,” and the only way for the opponent to escape was if he moved the gauge to “escape.”

According to WWE’s usual release schedule, WWE 2K22 will be released in the fall of 2021, a full year before the next-gen consoles hit the gaming market. WWE games have long been declining, and the last game was lazy garbage. its creators say they are inspired by past titles like SmackDown and No Mercy.

WWE 2K18’s cover superstar was Seth Rollins. WWE 2K19 went with AJ Styles and WWE 2k20 went with Roman Reigns with Becky Lynch. Looking at the landscape of the WWE, the most likely choice seems to be Sasha Banks on the cover instead of Reigns.

Leper has written, designed, and directed The Road to WrestleMania and SmackDown. Leeper was interviewed by The Rope and asked how he sees the current model for the future of WWE games. He pointed to the success of 2K but added that WWE had not experienced a similar reception. Raw in 2009, 2010, and 2011 and claimed to be hopeful for a future WWE game if he gets the license.

The next iteration of the WWE 2K series is in the works. Due to technical problems and the resulting negative reaction to WWE 2k20, the series was put on hold and developer Visual Concepts returned to the drawing board. Although there is no official confirmation that WWE 2 has been canceled, a large portion of fans believes this is due to the negative start to the final game of the series. Many fans are wondering who will be on the cover of 2k22s, and there are several possibilities for a new cover star. Many WWE superstars graced the front pages of the series, and several wrestlers have the potential to be the wrestlers of the games.