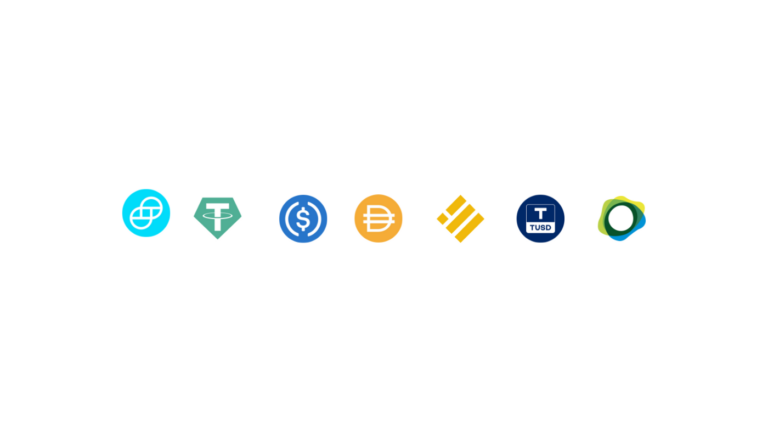 Currently, dollar-backed stablecoins can be issued by any company. However, the CEO of United Texas Bank, Scott Beck, believes that issuing dollar-backed stablecoins should be limited to banks. He has a solid reason for that, and somewhere I agree due to the current stablecoin situation. The market is in such a poor state that less than half of the total stablecoins are pegged to the dollar. So, basically, investors’ money is not safe even while investing in “stable”coins.

Scott wants new regulations that will make issuing stablecoins possible only for the banks. From the business perspective, it makes sense to a degree as he says that stablecoin issuers are taking customers and their deposits away from banks. Secondly, having non-banking institutions that are not insured issue stablecoins is unsafe for investors. We have seen a lot of cases like this where people lose money due to the lack of insurance.

He also said if you think of stablecoins as money, then banks are the ones who should be issuing and managing them. They have the proper infrastructure in place to do it efficiently and safely. Users will be safe, and the banking sector can enter the crypto industry in a safe manner.

FDIC insurance is one point that has caught the attention of the authorities in the entire discussion. Banks have a huge upper hand in this regard where the user funds are completely safe up to a limit. However, it doesn’t look like this proposal by Scott will go through as Texas Blockchain Council has challenged it as “anti-competitive.” If banks want, they can issue stablecoins backed by USD and try to retain users as well as bring in new ones.

Problem with this proposal

If only banks are allowed to issue stablecoins, it will create a monopoly in the market. They can control the interest rates, and investors will have very less to benefit. Plus, the very idea of crypto being decentralized and giving people control will end if government-backed institutions start to rule the market. This is also the reason that the authorities deemed it “anti-competitive” as well.

What are your thoughts as Scott Beck says issuing dollar-backed stablecoins should be limited to banks? And do you think it will monopolize the market? Let us know in the comments below. And, if you found our content informative, share it with your friends.

Also Read: Cardano’s founder says he is ‘tired of taking the blame’ for delayed upgrades.