As the demand for semi-conductor increases, not only EV manufacturers are alerting themselves, but also the governments. Prime minister Mario Draghi blocked the acquisition of a semiconductor firm in Italy. 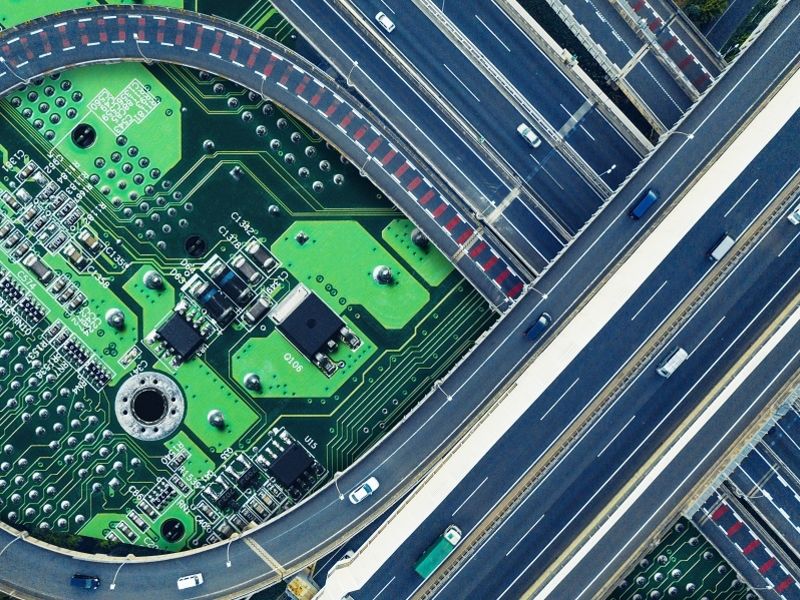 LPE is a semi-conductor start-up based in Milan, Italy. They specialize in making applications like power transistors, rectifiers, and IGBT devices. These smart semi-conductors are not only required by EV manufacturers but also smartphone manufacturers. Basically, the current demand with a low supply of chips all over the world is critical for the technology industry.

The company which made the deal with LPE is Shenzhen investment, part of South China. This company is partly owned by China. Furthermore, a Chinese government owning the most in-demand product manufacturing in Italy plausibly altered the initial deal.

Shenzhen investments are involved in different renewable energy companies, most of them in China. As in-demand for semi-conductor is raising, China being the largest consumer of EV. There is no surprise when a Chinese investor comes forward first to invest.

The original deal between both companies was made in December 2020. Also, LPE claims to have holdings in UK-based companies and Ascatran AB, a Swedish company.

The company sales prior to the pandemic seem to have been decreasing, however, now the scenario is changing. European countries have taken strict rules with foreign countries being involved with local investments.

On a meet with the press, the Prime minister of Italy conveyed as follows.

“Shortage of semiconductors led many automotive companies to slow down production last year, so that became a strategic sector. When it is needed and when the law allows for it.”

This is the first time Italy’s government interviewed in this manner. As US companies are targeting many European companies for acquisition, these drastic measures were taken in countries like Berlin, and Paris. As per the further statement given by the prime minister, Italy is going to use its powers in a similar way in the automobile industry and other steel industries.

The semi-conductor demand is well known in the EV industry. Company factories are being shut down due to the unavailability of smart chips. The idea is not just to shift to electric, but to smart cars.

Furthermore, start-ups are involving in high-tech technology with better aerodynamics than ever before. Besides governments providing an extended hand to improvise infrastructure and manufacturing of automobiles. Also, they are working on maintaining their valuable assets. And this intervening of Italy is only one such example, though a first one in Italy.