Ivanka Trump- The Businesswoman We All Need To Know About !

Ivanka Trump, daughter of former model Ivana Trump and real estate developer Donald Trump is definitely more than a pampered pretty face. In fact, she is currently one of world’s leading businesswoman. Born on 30th October 1981, this 34 years old lady is a former model, turned into a businesswoman and an author. Born, bought up and residing in Manhattan, New York, U.S.A, Ivanka Trump continues handling many business ventures from there. She and her husband Jared Kushner, both are very successful in their separate business ventures and live together in Manhattan. Read further to know her better, her personal as well as professional life. 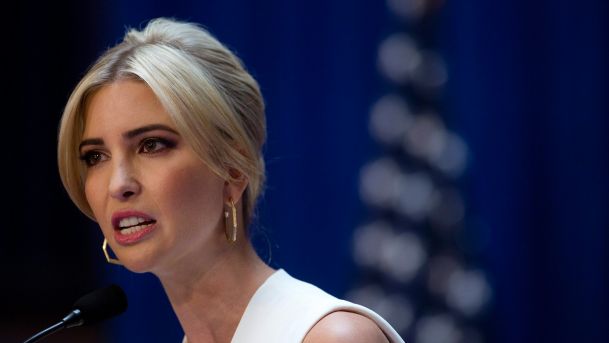 Ivanka Trump’s father Donald Trump is an American businessman, politician, TV personality, and currently famous for being the candidate for Republic Nomination for President of United States in the 2016 elections. He is also the chairman and the president of the Trump Organization and the founder for the gaming and hotel enterprise Trump Entertainment Resorts.  Her mother Ivana Trump is a Czech-American socialite and former fashion model. She and Trump divorced in 1991, when Ivanka was 10 years old. Ivanka has two siblings, Donald Trump Jr. and Eric Trump. 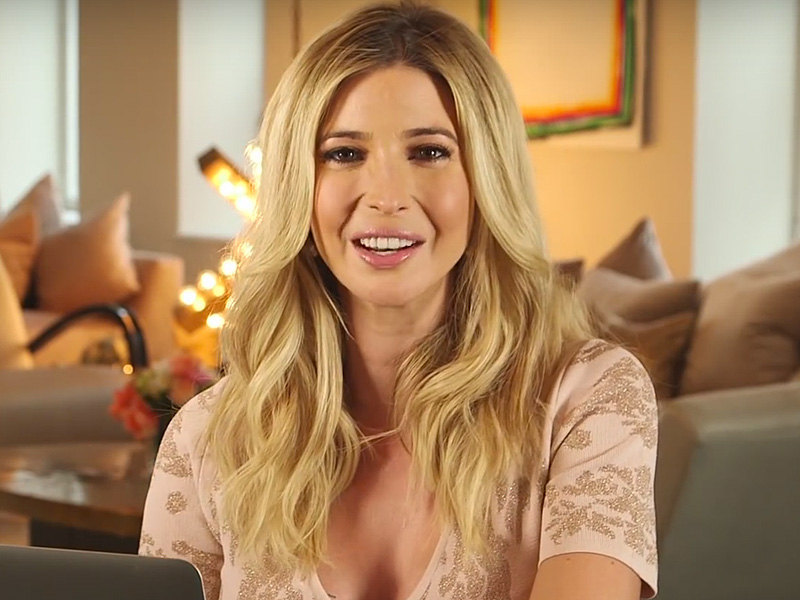 Her alma matter is the University of Pennsylvania, from where she graduated in 2004 with a B.S in Economics.

Trump’s modelling career started in 1997, when she first made an appearance in the magazine issue of Seventeen. After that, she made her way down fashion runways for Versace, Marc Bouwer and Thierry Mugler. She also worked in advertisement campaigns for Tommy Hilfiger and Sasson Jeans. She rose to fame quite quickly. She was ranked no. 83 in the 2007 Maxim Hot 100. She has also placed Number 99 in the Top 99 Women of 2007 and then at 84 in the 2008 edition on Askmen. She has also done a couple of TV appearances. 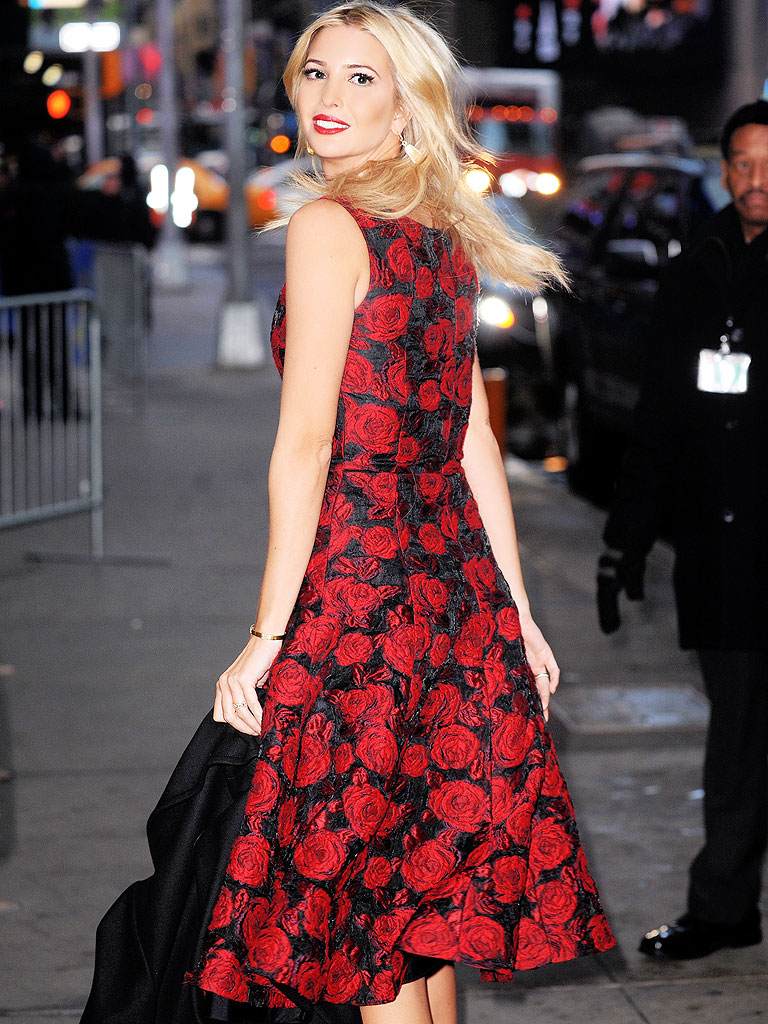 She worked with Forest City Enterprises and Dynamic Diamond Corp. before joining her family business. She is currently the Executive Vice President of Development & Acquisitions at the Trump Organization.  She is the principal of Ivanka Trump Fine Jewelry. The Ivanka Trump Lifestyle Collection includes fragrance, footwear, handbags, outerwear and eyewear collections. Trump also serves on the Board of 100 Women in Hedge Funds, an industry organization which provides support to women professionals in finance. 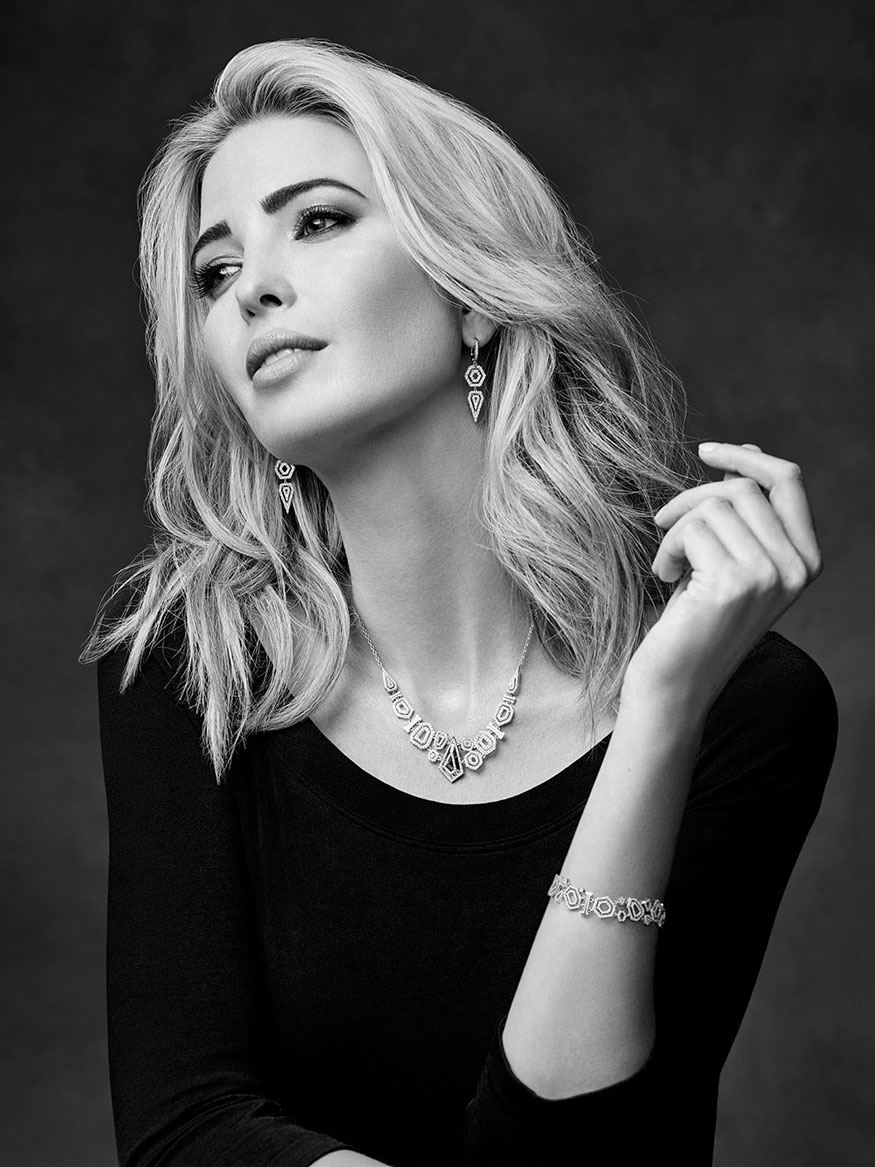 This is all about Ivanka Trump, a businesswoman who is making a mark in the world of business. She is an inspiration to women all over the world.