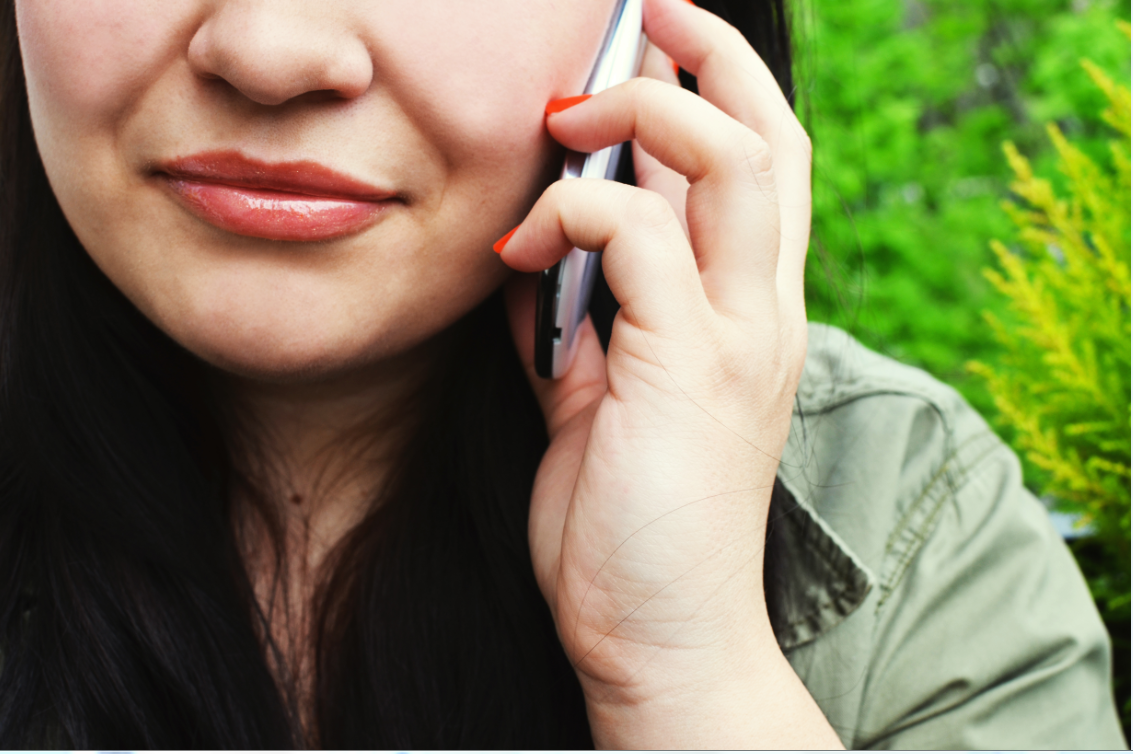 News of a search engine for sleeping babies was doing rounds recently. Someone can stalk on your baby using the baby monitoring camera that you deployed there for his safety.

IoT security has gone broke to this level. It’s so vulnerable today that someone may be watching you read this article using your webcam or CCTV camera. And you never know.

Passwords based security systems are passé. Don’t you think so? Phishing, social engineering, and god knows what else hackers use to crack your passwords to out their hands on your personal data!

Out there somewhere, some hacker may have put your Netflix account on sale for just 25 cents. Yes, that’s what a password is worth.

Security is the first concern growing parallel with the advancements in Internet of Things. That’s why fingerprint authentication stepped in to solidify security of our gadgets. Secure mobile payments are the first relieve this new method brought along.

Now you can pay with your thumb without ever worrying about losing it or getting it stolen (not the case with passwords).

Even if that wasn’t enough, Samsung unveiled the plan to use iris scanning in Smartphones. That’s something inspired from sci-fi movies. Because Apple’s fingerprint scanner got hacked just after few days of its launch, we were in dire need to get such a robust security in our devices.

Iris scanning, for sure, got us covered where passwords or fingerprint scanning failed or will fail. And to add another layer to that security, Samsung has decided to introduce a two step bio-metric authentication method in Smartphones.

Various services are already using two-step authentication. So what is special in it, you ask? Well, none among the existing methods is convenient enough to secure devices in a 5G network.  Read on to find out why.

In the current two step authentication methods, you first provide you password and then the authentication system sends a code on your phone that you enter to verify yourself.  This method, however, won’t work in the upcoming time when every device will communicate with each other – in the world of IoT.

With 5G, the IoT will no longer be bound to things only; it will become Internet of Everything. Connected cars, Smart homes, Smart cities, and nearly everything will be connected to cloud and will generate its own data.

But don’t sweat. Samsung’s recent patent mentions that they have invented a method to over this problem.  It’s similar to our current two-step verification methods; however the third step makes it novel.

So, how does it work actually?

The two-step authentication method, say while initiating a mobile payment, will scan your eyes as well as fingers. The patent mentions adding a third authentication step. It will get activated when you fail to authenticate yourself in the second step.

You provided your fingerprints first, for example, and your iris scan didn’t match due to one reason or another, which is second step. In that case, you will still have an option to authenticate yourself using a password to complete the transaction.

The best thing: Samsung will keep all of your authentication data – fingerprint scans, iris scan, passwords, etc. – on cloud and not on a device.

These small steps by top innovators may help us tighten the IoT as well as IoE security. What do you think?