Securities and Exchange Board of India (SEBI) has given a green flag to Le Travenues Technology, which runs the travel platform Ixigo for raising a total of Rs.1600 crore through an Initial Public Offering. The nod of approval was received on Monday. In the Initial Public Offering, shares worth Rs.750 crores will be issued. In addition to that, a sale of equity shares for about Rs.850 crores will be carried out for the existing shareholders of the company. The IPO will be advantageous for the company to boost growth and progress. 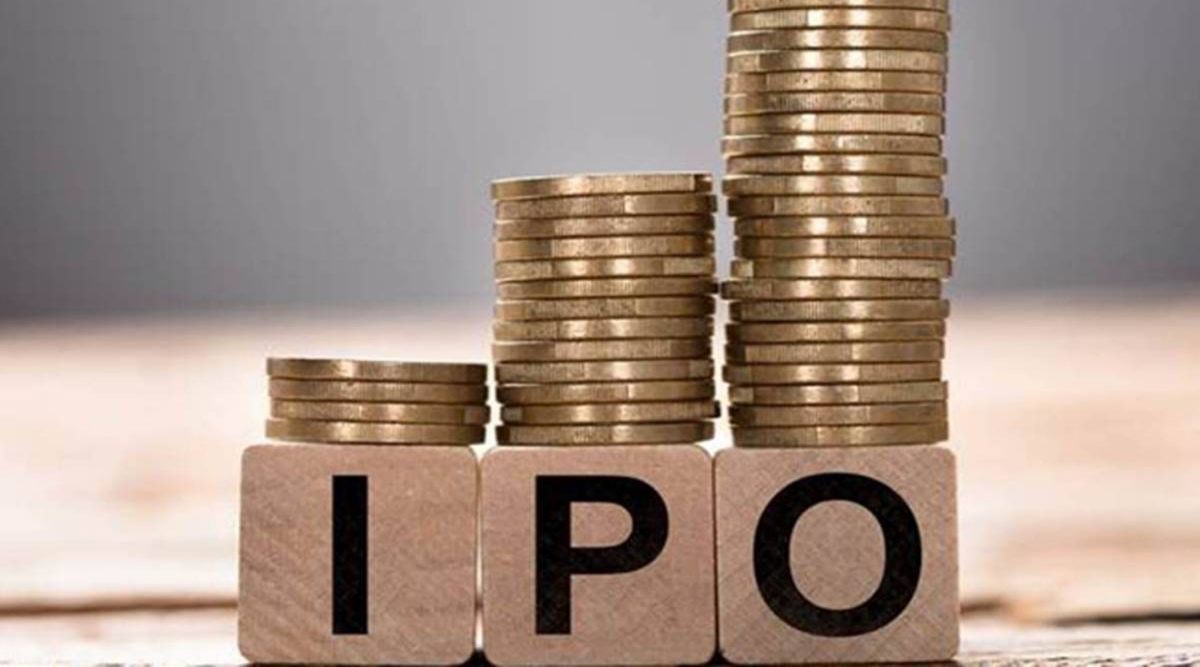 The company received a thumbs-up from SEBI for the IPO via a letter. According to the sources close to the matter, the listing will probably happen around January or February. This is the information attained from the draft-herring prospectus, As part of the OFS, shares worth Rs.550 crore will be offloaded by SAIF Partners India IV, while shares worth Rs.200 crore will be sold by Micromax. And stakes worth Rs.50 crore will be divested by both Alok Bajpai and Rajnish Kumar, the co-founders of the company.

As per the present estimates, a 23.97 percent stake is held by SAIF Partners while Micromax holds a 7.61 percent stake in the company. And the co-founders Alok Bajpai and Rajnish Kumar hold stakes of 9.18 percent and 8.79 percent respectively.

The proceeds from the issue of shares will be of substantial help and support in funding the organic and inorganic growth initiatives of the company, in addition to backing the general corporate purposes. The lead managers to the issue are ICICI Securities, Axis Capital, Kotak Mahindra Capital, Nomura Financial Advisory, and Securities.

In addition to Ixigo, a couple of other firms have also received the nod of approval from the Securities and Exchange Board of India to go ahead with the Initial Public Offerings. These include Sahajanand Medical Technologies, which has made a place for itself as a cardiac stent maker, and Keventer Argo, the famous food and beverage major. The preliminary papers for the IPO were filed by these three companies around August and September this year. Following this, they received an observation letter from SEBI on the 16th of December. Basically, an observation letter from SEBI is an explicit green signal to go ahead with the offering.

The company was launched back in the year 2007 by Alok Bajpai and Rajnish Kumar. The primary focus of the company was to enhance the quality of travel using AI and data-science-led innovations, thereby empowering travelers to plan and book their travels in a more advanced way. The company with its headquarters in Gurugram has a user base that touches 250 million.