Apple has requested India’s antitrust regulator, the Competition Commission of India (CCI), to dismiss an anti-trust case alleging market power abuse against it. According to media reports, the Cupertino-based tech giant claims that it is a small player in India, where Android and Google Play Store dominate the market. 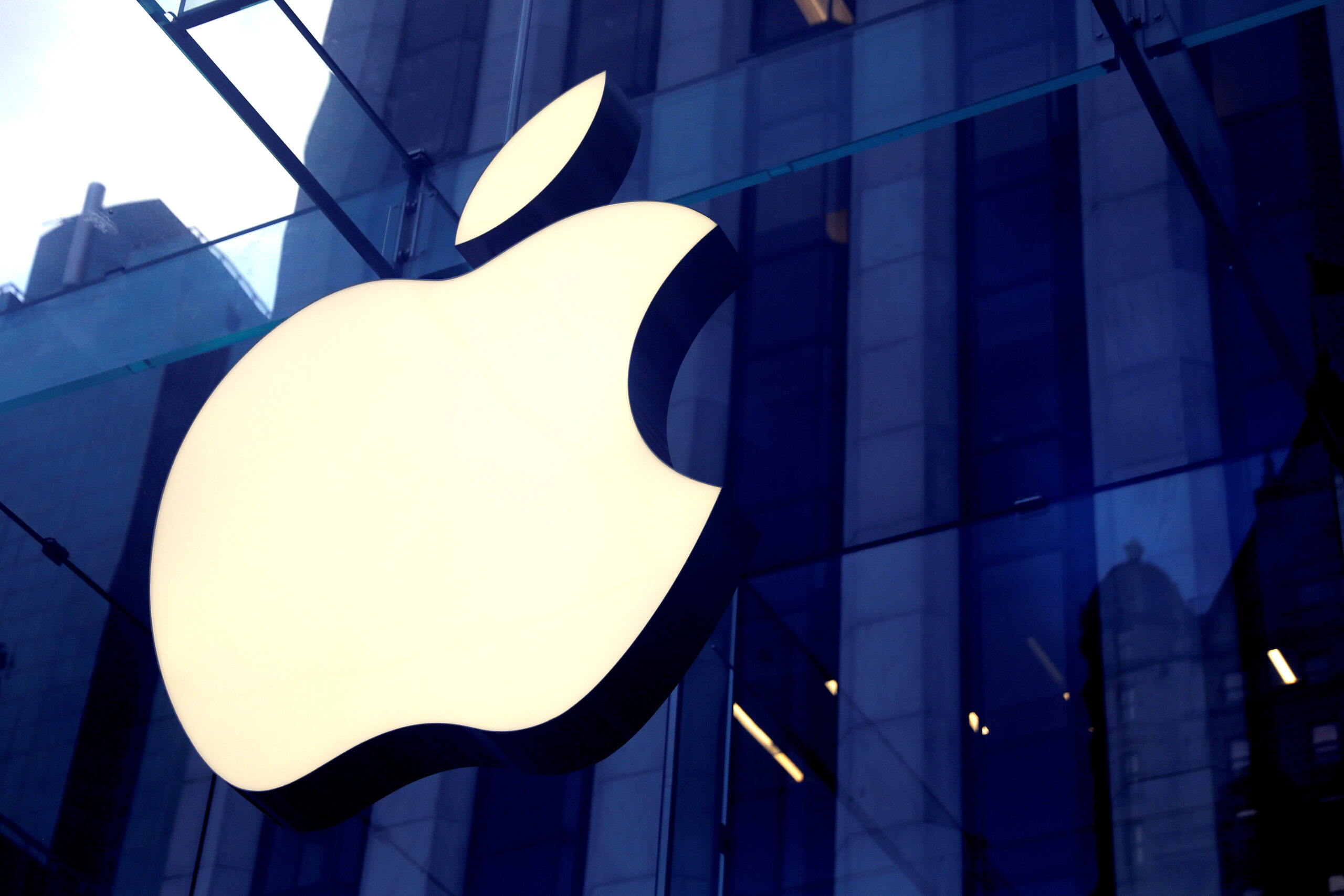 The filings surfaced after the CCI investigated allegations against Apple that it threatens competition by mandating app developers to leverage its proprietary app ecosystem, which charges up to 30 percent commission on the app and in-app transactions.

The complaint was lodged by the non-profit Together We Fight Society (TWFS) of Jaipur, according to a Reuters report. The iPhone maker said in a response dated November 16 that its market share in the country is too thin for it to be regarded as dominant. “Without dominance, there can be no abuse,” said Apple’s Chief Compliance Officer Kyle Andeer in response.

While the Cupertino giant in its reply to CCI, said, the complaint might have been a “proxy filing.” This allegation implies that TWFS is acting “in coordination with parties with which Apple has ongoing commercial and contractual concerns around the globe and/or who have filed complaints with other regulators.”

Dharnia opposed the allegations and stated that Apple has not provided any proof to back up this statement. “We will reply to such a claim as appropriate,” Dharnia added, “when Apple presents any proof regarding it, which it does not have.”

The Competition Commission of India (CCI) will further investigate Apple’s response to the allegations in the coming weeks and may order a deeper inquiry or dismiss the complaint altogether if it finds no merit in it. The details of CCI probes are not made public as of now.

In a similar instance last year in the United States, mobile game developer Epic Games filed a lawsuit against Apple when the latter removed the former’s popular battle royale game Fortnite from its app store. Apple did explain the removal by arguing that the developer violated its guidelines by directing users to make purchases outside of Apple’s app store, so avoiding the commission that the smartphone maker normally imposes on such transactions. The judge ruled in favor of Apple, but with one remark: the judge noted that Apple cannot restrict developers from “including in their apps with metadata buttons, external links, or other calls to action that direct users’ to purchasing systems, in addition to In-App Purchasing.”