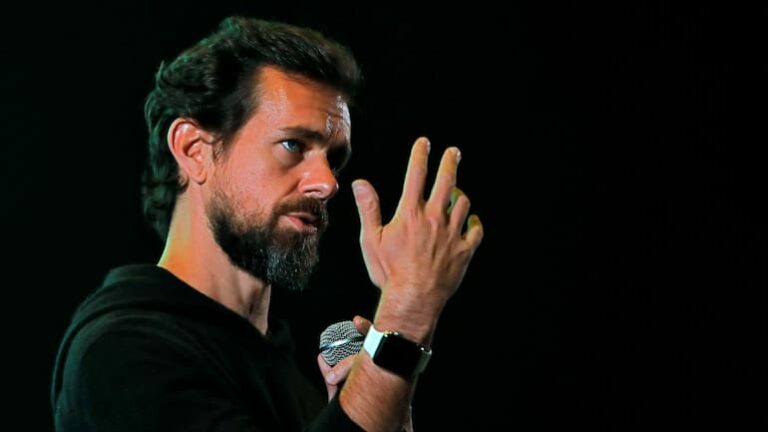 A former Twitter director has accused the company’s founder, Jack Dorsey, of betraying his company’s board by assisting tech billionaire Elon Musk in acquiring it. 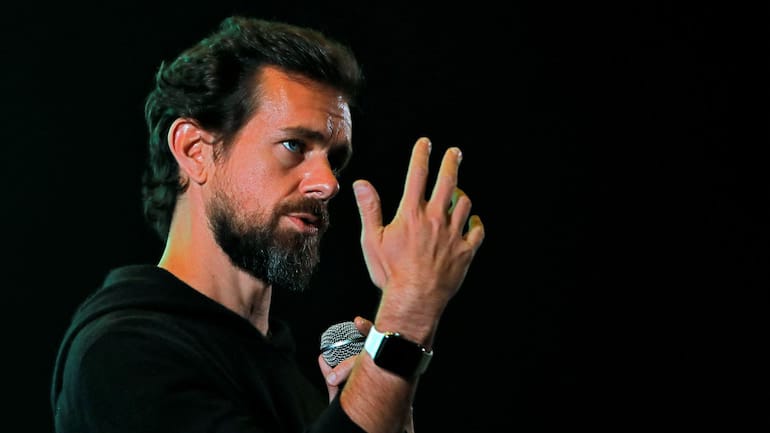 Jason Goldman explained the situation on April 5 in an interview with Bloomberg, just after chairman Bret Taylor and CEO Parag Agrawal agreed to bring Musk on as a director in exchange for not increasing his stake in Twitter beyond 14.9%.

In an SEC filing, Twitter asserted that Jack Dorsey “shared his personal view that Twitter would be able to better focus on execution as a private company” during a meeting sought by Elon Musk.

Thus according to Goldman, this suggests that Musk was encouraged to buy the company by the co-founder, who served on the board alongside Taylor and Agrawal.

“That to me is a clear backstabbing of the board by the founder when they had a deal in hand to come to a standstill,” Jason Goldman told Bloomberg.

Shortly after, Musk backed out of the deal and announced a $44 billion acquisition plan.

Goldman, who left Twitter’s board in 2010, said shareholders will want assurances that the $54.20 per share tender offer will go ahead as planned, despite Musk’s claim that the deal was on hold pending clarification on the number of bots on the platform.

Meanwhile, Dorsey did not run for re-election to the board of directors in a meeting on May 25, effectively ending his association with the microblogging site he co-founded in 2006.

On February 29, 2020, activist hedge fund Elliott Management, led by billionaire Paul Singer, announced its intention to oust Dorsey and appoint four directors to Twitter’s board, which include Elliott’s senior portfolio manager Jesse Cohn. Among those who have backed Dorsey are entrepreneur Elon Musk and Ethereum co-founder Vitalik Buterin. Days later, the two parties reached an agreement, with Dorsey remaining CEO.

Dorsey was one of several tech CEOs subpoenaed by the US Senate Commerce Committee in October 2020. The committee’s Republican chairman, Roger Wicker, led the charge to force the CEOs of Twitter, Facebook, and Google to testify about the legal immunity granted to the tech platforms under Section 230 of the Communications Act of 1996.