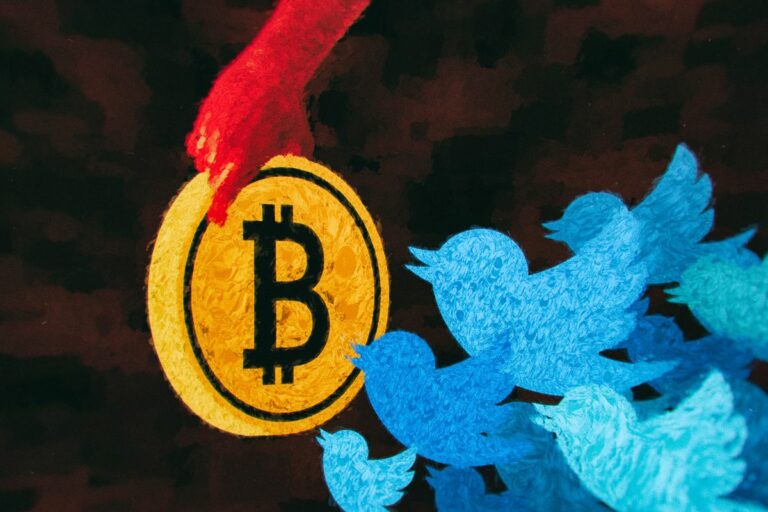 Jack Dorsey, the CEO of Twitter gave us a direction of hope regarding integrating lightning networks in Twitter. He showered appreciation over the lightning network in the classy app Sphinx Chat. Jack also added that it is just a matter of time before the integration takes place.

Lightning network might sound complex but it is not. If we go by the exact definition then it is a layer above the bitcoin blockchain, designed for quicker and cheaper transactions. And the transaction goes by creating user-generated channels to send and receive payments.

In simple words, the lightning network allows every user to transfer bitcoins. Moreover, this takes place between people without deducting any fees from their digital wallets. Here we would introduce another term and i.e., off-chain transaction. As the discussion goes on, the tech people create payment channels between two users so that people can have a smooth transaction.

What else about Jack Dorsey’s hint?

Dorsey proudly said it was only a matter of time that we started using the lightning network on Twitter. The discussion took place around the app, Sphinx. The said app introduces L-network for messages and payments between users.

The network is a second layer protocol for payments in bitcoin. We came to know about it in 2016 which helped in improving the scalability in payment methods. However, as Dorsey said, it was only a matter of time that’s true because implementation took a lot of time. Moreover, now there are few limitations but the implementations are quite functional.

Twitter is building a decentralized social media protocol, namely Bluesky which will include a lightning network for payment purposes. Additionally, this can also help with the censorship problem on Twitter. Last Year, they banned Donald Trump (ex-president) for some censorship issue.

Dorsey is a man full of amazing announcements. In 2019, he also made such announcement regarding the Cash App. If you are thinking about what is Cash App, no worries I’ll help you out. Square provides a service that allows users to buy bitcoin directly from the platform. Last April Cash App made a huge change which was beneficial for many. They increased the minimal bitcoin withdrawal amount from 10,000 to 1,000,000. Jack also mentions about hardware wallet business through Square.