If you use your iPhone, iPad, or even Macbook and Apple TV to play games, then there an exciting new feature by Apple in the upcoming software update.

Apple is designing a virtual game controller UI for iOS 15, iPadOS 15, macOS 15, and tvOS. Apple is also improving support for hardware-based gaming controllers made by major game developers like Microsoft and Sony. While gaming, the controller will make it easy to snap pictures and videos from iOS devices.

This announcement was made during Apple’s Platforms State of the Union event, which took place following the World Wide Developers Conference 2021. It will also be easy to customize the controls, according to Apple. 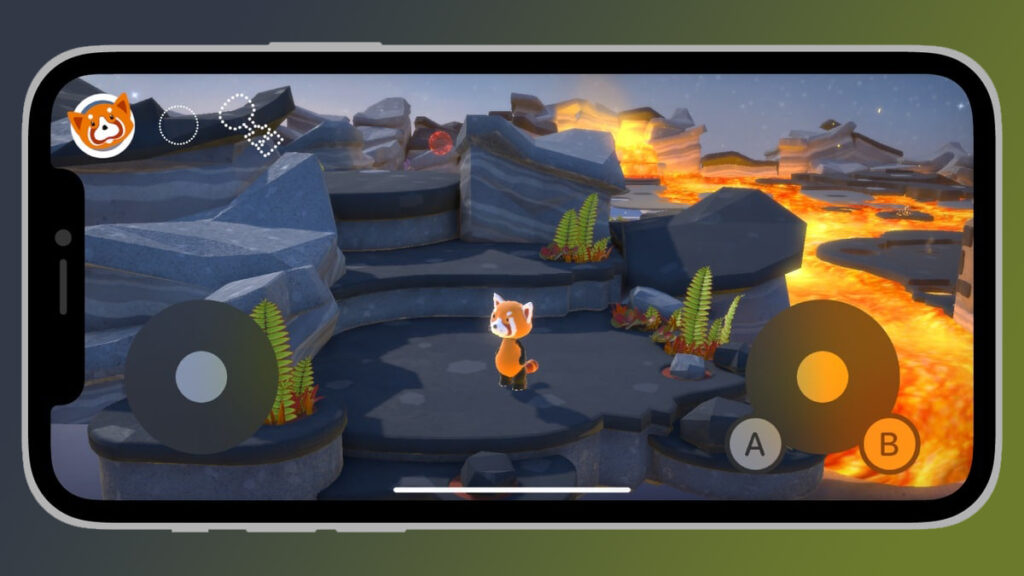 In its Platform State of the Union, Apple introduced the new UI. During the debut of Apple’s game controller UI, Nat Brown an Apple engineer working on Game Technologies highlighted that, “These new on-screen controls for iPhone and iPad look amazing, and they’re carefully tuned for grip locations across hand sizes and for a great responsiveness and feel.”

Apple is also using ReplayKit to allow users to capture the last 15 seconds of gaming by pressing hard the share button. To use the system gestures for media capture are a double press to save a screenshot to your Camera Roll and a long press to begin and end a ReplayKit recording. Apple is also introducing a brand-new type of media capture calling it 15-second highlights. This will allow gamers to just enable automatic background buffering, which will save the past 15 seconds of gameplay whenever they long-press, instead of remembering to start and stop recording.

The controller can be personalized with your own symbols as it’s a tad easier to integrate with the developer’s color and style of the game. Depending on your preference the layout can be configured to only one button or three buttons or D-pad may be several buttons.

The on-screen controller’s core idea is that the left and right regions are configured individually and that the design is defined based on the configuration.