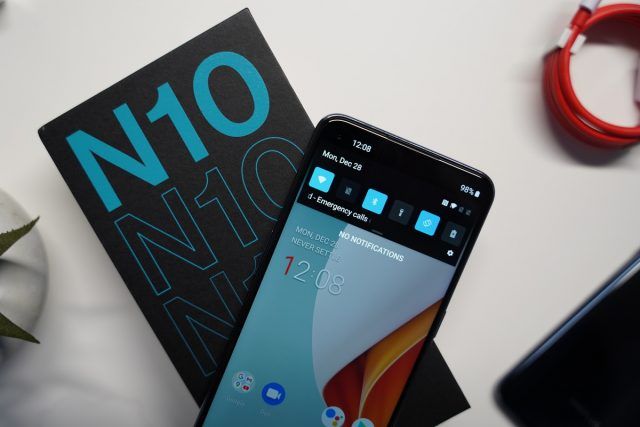 Prior To Launch, The OnePlus Nord N200 Specifications And Renders Leaked Online

While OnePlus prepares to release the OnePlus Nord CE 5G in India on June 16, the firm also plans to release a new 5G-compatible Nord device in the worldwide market shortly. The smartphone, dubbed the Nord N200 5G, will be the successor of the Nord N100, which was released last year. The whole specs sheet for the impending smartphone has now appeared online, ahead of its possible introduction.

The specs were revealed today by respected source Evan Blass (Twitter/@evleaks). He recently sent out a tweet that included unwatermarked renderings of the Nord N200 as well as the device’s entire spec sheet. So, without further ado, here’s a short breakdown of the OnePlus Nord N200’s possible major specifications.

OnePlus Nord N200 – Specifications And Features Leaked Prior To Launch 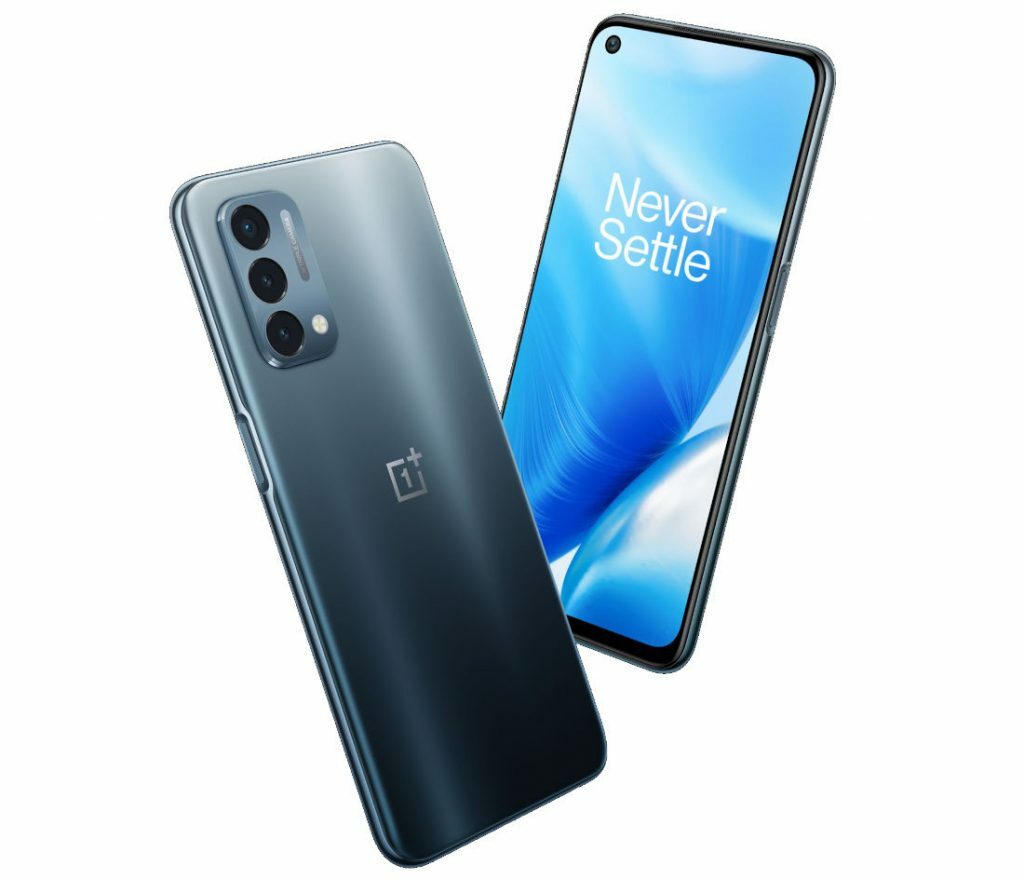 OnePlus Nord N200 – Specifications And Features Leaked Prior To Launch

To begin with, the OnePlus Nord N200 will have an almost bezel-free display with a punch-hole cutout in the top-left corner. On the metallic-finish rear panel, there will be a triple camera module with the OnePlus logo in the center.

In terms of optics, the Nord N200 is expected to include a triple camera configuration in the back. A 13MP main sensor with EIS (Electronic Image Stabilization), as well as a 2MP macro lens and a 2MP monochrome lens, will be included. A 16MP selfie camera will be positioned inside the punch hole cutout on the front.

The Qualcomm Snapdragon 480 5G SoC with the Adreno 619 GPU will be found inside the smartphone. It’s the same processor that powers the new Oppo A74 5G, as well as the Nokia X10 and X20 smartphones. It’ll probably come with 4GB of RAM and 64GB of internal storage. There will also be a MicroSD slot for up to 256GB of storage expansion.

A 5,000mAh battery with 18W fast-charging capabilities will also be included in the smartphone. The USB-C port, which sits beside the 3.5mm headphone socket at the bottom, will be used to charge it.

The Nord N200 will also have 5G, Bluetooth 5.1, and NFC capabilities. A side-mounted fingerprint scanner will be available for biometric authentication and payments. The tablet will come pre-installed with Oxygen OS 11, which is based on Android 11.

When it comes to the pricing, there is currently no information available. However, given that the Nord N200 will succeed the entry-level N100, we may anticipate a price of less than $200. Furthermore, there is no official word from OnePlus on whether the device would be released in India. So, as we get closer to its prospective debut, stay tuned for further updates in the coming days.