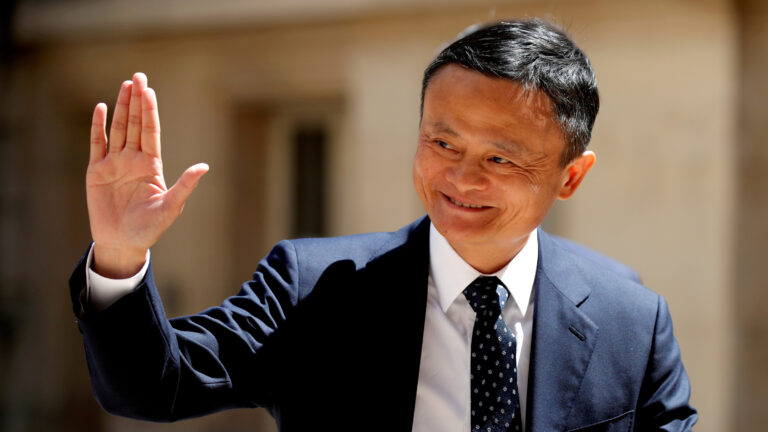 Jack Ma is on vacation and Twitter cannot keep calm.

Twitterati has yet another topic to rack their brains about. And this time, the axis point of discussion is the controversial figure, Jack Ma. According to the reports of various Hong Kong media sources, Ali Baba founder has traveled out of China for the first time in over a year. The billionaire was last spotted in Hong Kong as per the reports from Reuters, where he met up with several of his business associates.

If the reports from South China Morning Post are to be believed, at the moment Jack Ma is in Spain, with the aim of learning in detail about environmental issues and the related agriculture and technology. It seems like the billionaire is all set to shift his focus from economy to environment. After all, who doesn’t like a change? Jack MA might have flown to Spain in his private jet on Saturday, or so the reports suggest. Keeping a trajectory can prove to be quite difficult particularly when clouded by a haze of speculations. In fact, Ma’s location and whereabouts have been the source of great and detailed speculation. Although Ma is known for traveling around the world, he has not been quite active on the travel front since last October.

The reason for maintaining this low profile can be traced back to the speech he made last October through which he sharply criticized the financial regulatory system of China. As impressive as it sounds, outspokenness comes with a cost, and the Chinese authorities weren’t exactly pleased with the polemics. This in turn led them to direct intense scrutiny on Ma’s businesses. The aftermath of this regulatory scrutiny is reflected in the way the IPO of Ant Group was suspended last November. As we know, Ant Group is Alibaba’s fintech spin-off. And let’s not forget the antitrust investigation Alibaba had to face in December which led to a fine worth $2.8 billion. Ever since Jack Ma has been evading the public eye although a brief appearance was made in January for a video conference. And now, once again Ma is back in the headlines with his trip to Spain. Twitter has been teeming with a plethora of responses ever since the news of his travel and appearance in Spain made rounds on the internet. After all, there is no news that evades Twitter’s eye. Let us flip through a few of these reactions and responses.

jack ma is back, you know what this means $BABA https://t.co/FjIen1gD8p

He can travel.
Or his family can travel.
But..you will not see them (allowed to) travel at same time.https://t.co/OdRy2x3J99

Jack Ma is in Europe on a study tour. pic.twitter.com/aOWVJRP9up

HK media apparently reporting that after a series of mtgs, Jack Ma headed to Spain this past weekend for vacation & on his super yacht. Will this convince the folks who were sure he was under some kinda house arrest tho? (Common Q I get, but us Ma's not telepathically linked)