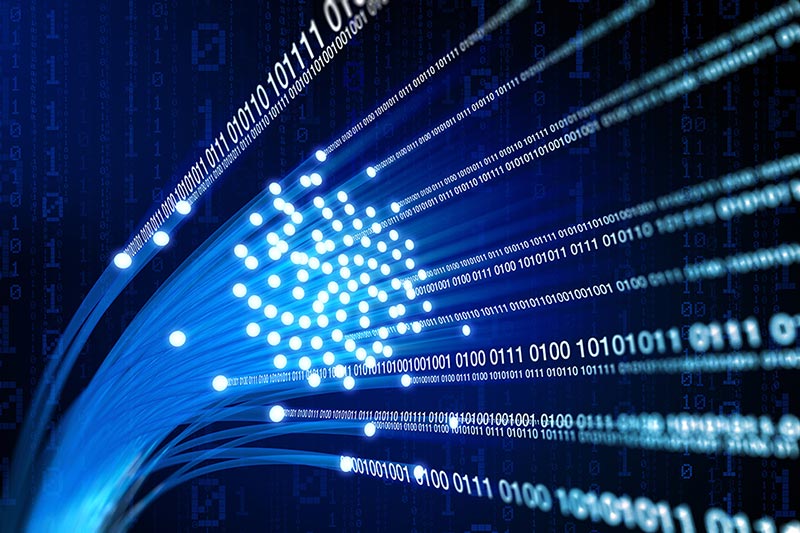 Asian countries have always prided themselves on being the most innovative across the entire globe and however manipulative this statement looks, it is the truth. China, Japan, and India being the ideology for technology innovation have failed twice many times that they have succeeded and there is absolutely no problem with that as long as they are working towards technology and tools that make lives easier. Internet is one of those technologies that tie the world together and without it, well! There can never be a future without the internet, period.

Having said that, Japan has recently recorded the highest internet speed at 319 terabytes per second that is the fastest internet data transfer speed in the history of the internet. This internet speed is twice as fast as 179 terabytes per second that a team of British and Japanese researchers managed to record back in 2020. As mentioned in a report by Motherboard, the 319tbps internet speed has been recorded by a team of scientists at Japan’s NICT- National Institute of Information and Communications Technology.

But, how did they do it?

Internet speeds are calculated in ‘Generations’, the history of the internet from 2G to 3G, then 3G to 4G and now 5G has been incredible and with innovations like this, Japan’s NICT has made way for internet speeds for 6G and beyond.

The team of scientists at NICT virtually upgraded every component of the pipeline. As mentioned in a report by Engadget, the fiber optic line was equipped with four separate cores instead of one, and the researchers fired a 552-channel comb laser at more than one wavelength with the help of rare earth amplifiers. All of this setup together allows the internet data speed to increase significantly from its last highest record 179tbps to 319tbps. Furthermore, the researchers reportedly used coil fiber to transfer data at a 1,864-mile distance (simulated) and strictly confined to the lab, without losing the quality or speed of the internet.

This kind of speed could change how we live our lives with the internet. The innovations that follow through because of such high internet speeds are going to be incredible in every way. This is the next generation of fiber optics with four-core technology that will move the internet speeds beyond 5G. However, internet speeds at 319tbps won’t come at an optimum cost, it will be expensive and for networking projects conducted by the big tech and other companies where capacity matters more than the cost, this speed will act as a catalyst in accelerating innovation around the globe. Japan just gave us the map to developing 6G technology and the world will see the difference when it is here.