Cardano will soon launch smart contracts with the Alonzo test net project. It announced the same on 15th July citing that their ecosystem will soon expand into usable smart contracts. This makes the already attractive investment of ADA even better as its benefits are not just limited to staking. The token has held its ground pretty well after the crash and the addition of these new contracts can help in pushing the price up again.

The addition of smart contracts to Cardano

In order to do the same, the Alonzo network was transformed from blue to white and the hard fork was done. Presently the testnet is already making blocks on the network. Until now the features of the smart contract were available to a limited number of users only. But now the network has expanded the usability to 500 validators and users over the network. Their job is to test the network and make sure everything is working well. The company said that the Alonzo white network will be upgraded to purple after it runs for 2-4 weeks. 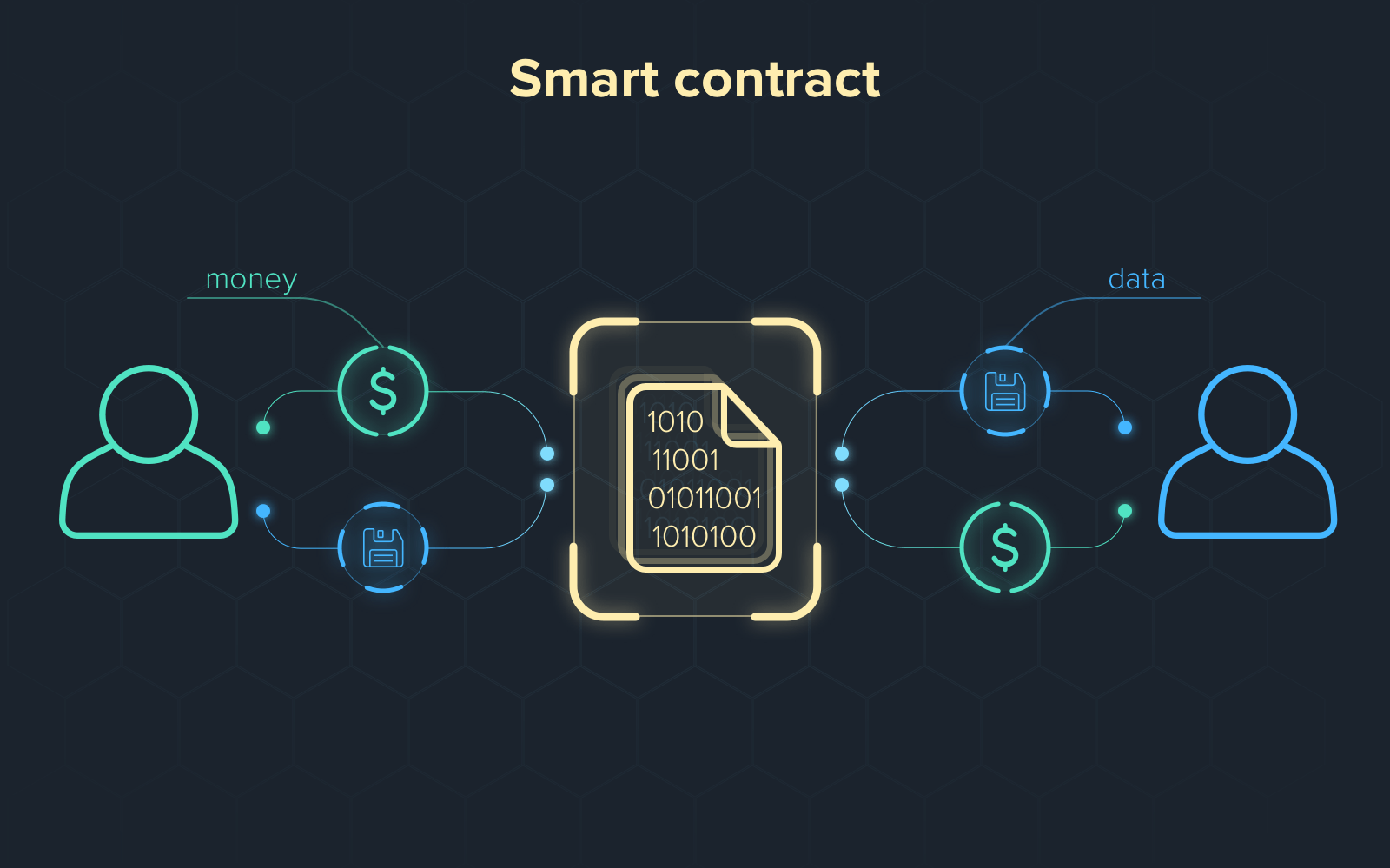 Gone are the days when we used to sign a deal in order to enforce a particular thing. Now with blockchain tech booming everything is going digital. The smart contracts feature is going to be used very heavily on ADA’s network and will be an advantage over other tokens. The founder of the token already said that thousands of NFTs worth over $10 million were sold on the network. And this is just the beginning phase, once the usage starts to increase we will see Cardano becoming well known for this feature.

For those who don’t know smart contracts is rather a very simple concept. It is just like signing a paper deal with someone but in digital format and much easier to enforce. For example, you sign a deal with someone that they will pay you $1,000 if you edit their video. In the case of a paper contract, you might have to force the person to pay you after the work is done. But in the case of smart contracts that particular amount ($1000) be locked in the system as the deal is made and will be released to you after you fulfil the requirements.

What are your thoughts on the fact that Cardano will soon launch smart contracts? And do you think this will be a major benefit in the long run? Let us know in the comments below. Also, if you found our content informative do like and share it with your friends.