A study from the University of Tokyo reveals that robotics eyes on autonomous vehicles could be effective. It says that pedestrian safety could be increased. In the study, participants acted out scenarios where they were able to make safer choices when vehicles had robotic eyes. Those robotic eyes either looked at them, registering their presence. Or else, away from them, indicating that their presence is not registered. 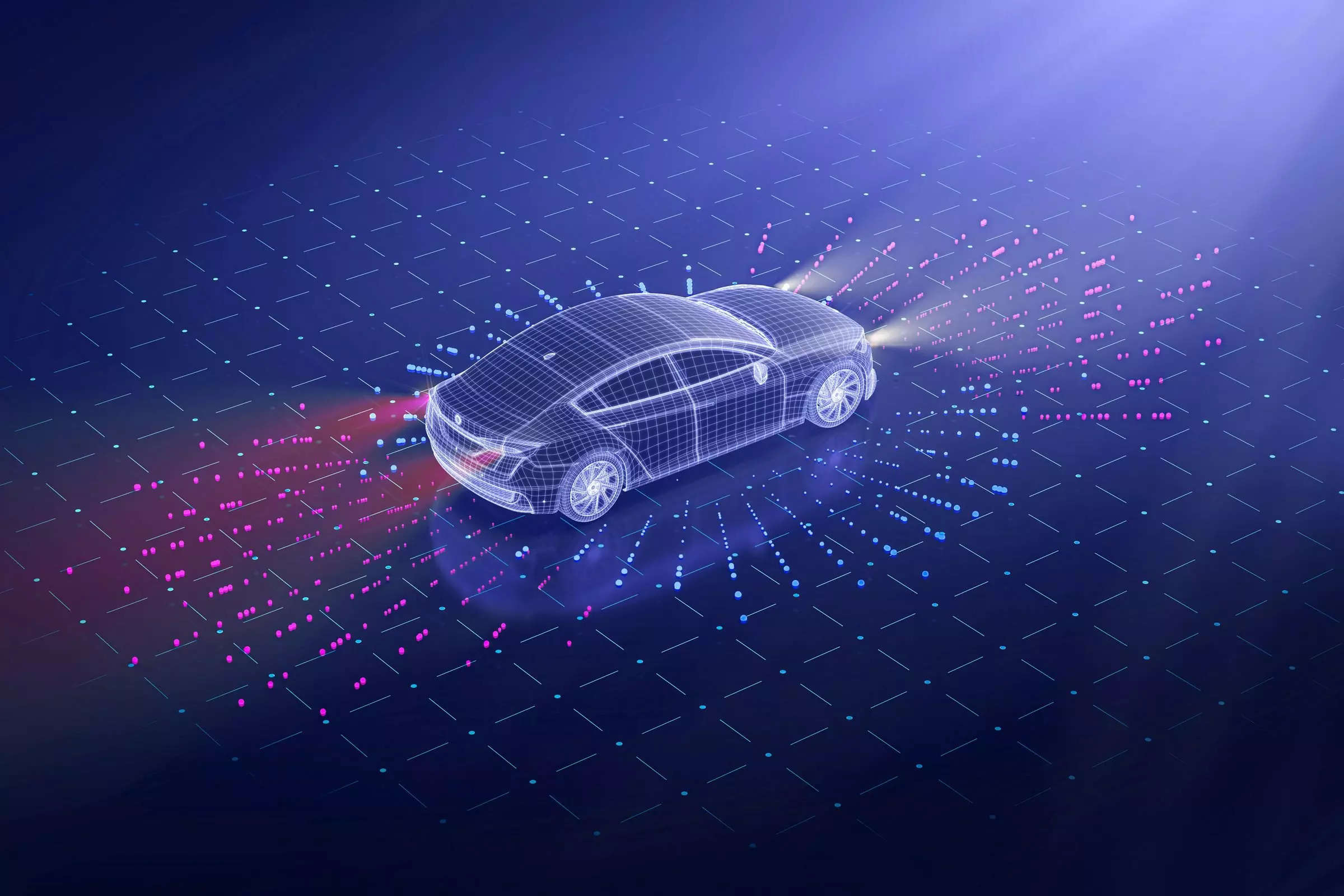 Self-driving vehicles seem to be just around the corner. Whether they’ll be delivering packages, plowing fields, or busing kids to school, a lot of research is underway to turn a once futuristic idea into reality. While the main concern for many is the practical side of creating vehicles that can autonomously navigate the world, researchers at the University of Tokyo have turned their attention to more “human” concerns of self-driving technology. “There is not enough investigation into the interaction between self-driving cars and the people around them, such as pedestrians. So, we need more investigation and effort into such interaction to bring safety and assurance to society regarding self-driving cars,” said professor Takeo Igarashi from the Graduate School of Information Science and Technology.

One Key difference with self-driving vehicles is that drivers may become more of a passenger. So they may not be paying full attention to the road, or there may be nobody at the wheel at all. This makes it difficult for pedestrians to gauge whether a vehicles has registered their presence or not, as there might be no eye contact or indicators form the people inside it.

Like a character from the Pixar movie Cars, a self-driving gold cart was fitted with two large, remote-controlled robotic eyes. The researchers called it the “gazing car.” They wanted to test whether putting moving eyes on the cars would affect people’s more risky behavior. Like whether people would still cross the road in front of moving vehicle when in a hurry. The team set up four scenarios, two where the cart had eyes and two without. The car had either noticed the pedestrian and was intending to stop or had not noticed them and was going to keep driving.

There were 18 participants who played through the experiment in VR. They experienced the scenarios multiple times in random order and were given three seconds each time to decide whether or not they would cross the road in front of the cart. The researchers noted their choices and measured the error rates of their decisions. That is, how often they chose to stop when they could have crossed and how often they crossed when they should have waited.