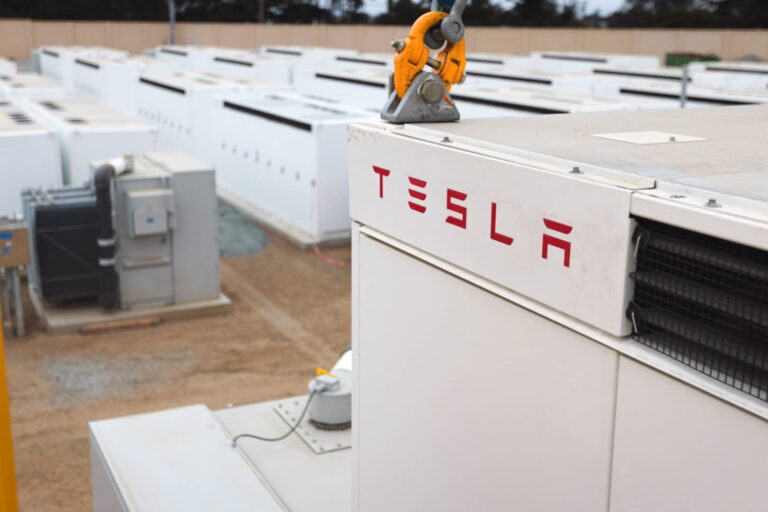 Tesla Megapack operated by PG&E in California caught on fire

Tesla Megapack operated by PG&E in California caught fire. The giant battery project is located in Monterey County. It was launched in April, the largest Tesla Megapack project to date. The Megapack consists of 256 Tesla Megapack battery units on 33 concrete slabs for a total capacity of 730 MWh.

Early this morning, a fire was reported at the facility, and PG&E confirmed the fire originated in one of the Tesla Megapack. Fortunately, the safety systems worked, and the fire didn’t propagate to other battery packs. PG&E released information about the situation. It says that the safety of customers, employees, contractors, and the communities served is PG&E’s top priority. Around 1:30 a.m. this morning, PG&E became aware of a fire in one Tesla Megapack at its Elkhorn Battery Storage facility in Monterey County.

PG&E is working with firefighters to stop the spread of the fire and provide a safe area for emergency response personnel. Safety systems at the facility worked as designed when the issue was detected and automatically disconnected the battery storage facility from the electrical grid. There have been no injuries to on-site personnel. There are no electrical outages for customers at this time from the incident.

With large volumes, some battery fires are inevitable, but Tesla has put a lot of effort into making sure they don’t result in too much damage. It’s not the first time that a Tesla Megapack has caught on fire. Last year, a Tesla Megapack caught on fire at another giant battery project in Australia. They also underscore the challenges of adopting new technology to improve the efficiency of the power grid, and to make greater use of electricity from intermittent, renewable resources like wind and solar.

There are two distinct energy storage projects at Moss Landing in Monterey. One is operated by PG&E and the other by Texas-based Vistra. According to CNBC, a spokesperson for Vistra that their facility was not impacted by this event. However, the Vistra side of Moss Landing has experienced two overheating incidents in the past. According to Richard Stedman, an air pollution control officer for the Monterey Bay Air Resources District (MBARD), lithium-ion battery fires can emit toxic constituents, including hydrochloric and hydrofluoric acid. MBARD did not have any immediate data about air quality impacts from the Elkhorn Battery fire, he said, but will work with local authorities to study the issue after the fire has been fully extinguished. PG&E’s Jeff Smith noted, “Safety systems at the facility worked as designed when the issue was detected, and automatically disconnected the battery storage facility from the electrical grid.”