A few months back, reports of SBI Holdings launching Japan’s first Bitcoin and crypto fund surfaced. The fund was supposed to be a portfolio of several cryptocurrencies. One of the company’s executives said that he wants people to hold it and diversify their portfolios. The company was planning to launch this fund by the end of November, but it got delayed. But finally, Blockworks reported on 18th December that the fund had been launched.

This is not only Japan’s but also SBI’s first crypto fund. The company’s director of asset management said that the fund would have a lot of tokens, including BTC, ETH, XRP, BCH, and LTC. He made it very clear that the fund is not for everyone as the minimum investment is going to be between $9,122 – $27,366. At the same time, people who understand the risks associated with cryptocurrencies and the volatility factor should only invest in them. 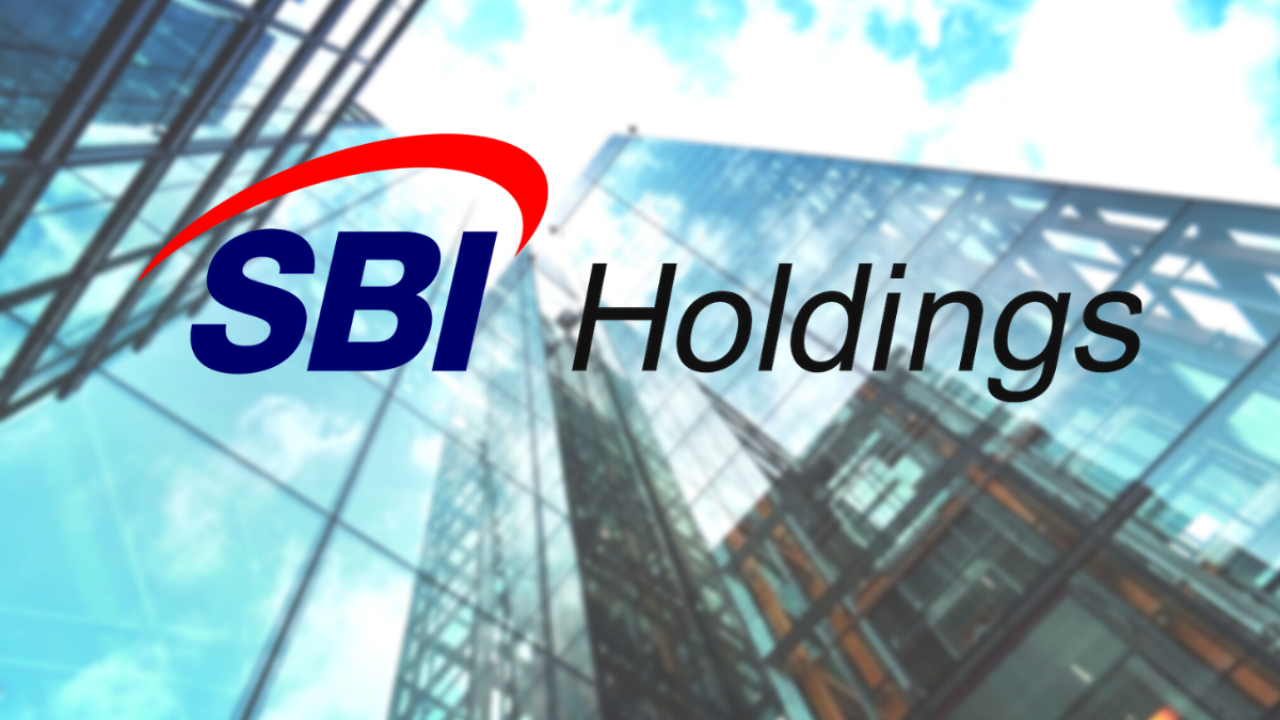 The company might also launch a second fund if this one does well. In a report, it was found that the crypto adoption rates in Japan were really low, so it will be important to see how does the performance of the fund actually is. Do note that it is still kind of easier and more trustable to invest in a crypto fund than to buy it directly.

The fund happened because the FSA banned companies from offering crypto via an investment trust. Or else that would be the first thing that SBI Holdings was planning to do.

SBI Holdings might also launch a fund that will be targeted towards institutional investors. But only if there is enough demand. Since there has been a lot of hacking incidents in Japanese exchnages so we can expect that people move towards the SBI fund. The company took 4 long years to comply with all the regulations associated with crypto and make sure things were safe for investors. So, we can hope that the best happens and Japan sees good adoption. This will in turn make sure more fund launches happen in the future.

What are your thoughts as SBI Holdings launched Japan’s first Bitcoin and crypto fund? And do you think this will boost crypto adoption in the country? Let us know in the comments below. Also, if you found our content informative, do like and share it with your friends.