Jasmy: Everything you need to know

For a long time now, we have been in a world where cryptocurrencies are booming like anything and are rapidly increasing in growth and popularity. Progressing towards completely revolutionizing the global payment system, crypto has really managed to make a name for itself on a global level. As of today, it is only logical for me to assume that a majority of you are already familiar with the entire concept of cryptocurrencies but for some reason, if some of you are still wondering what are virtual currencies, let me help you with that.

Crypto is nothing but a form of virtual asset which can easily be made use of for the purpose of trade and exchange as well as for buying and selling of goods and services, just like physical money but over the internet of course. As mentioned, since the industry was first introduced, it has been growing at an extraordinary rate and I for one don’t think that it will slow down any soon.

In simpler words, cryptocurrencies are decentralized blockchain-based platforms, which means that apart from just helping in verifying and recording transactions on the network, it is also vital for you to know that, being decentralized, this industry is very well capable of functioning outside the overall control and jurisdiction of central authorities.

Also, it is vital for you to know that, apart from being an easy medium of earning profits, especially for those who have excess money lying around and who are looking to invest in something to earn good returns, cryptocurrencies are also popular because of few of its features including ist portability, the convenience it offers, ease of use, huge profit margins, as well as its intuitive nature. 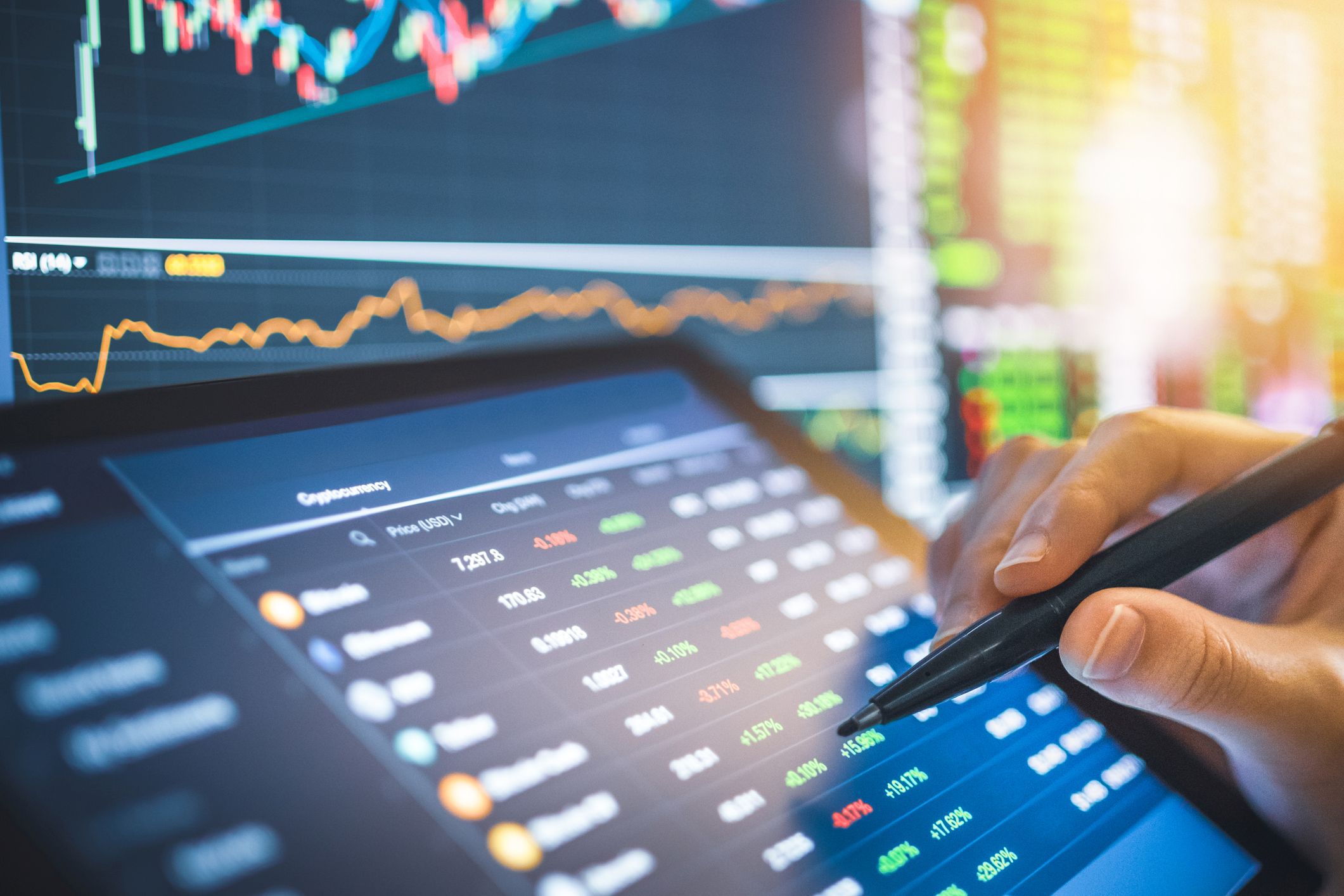 When the industry was first introduced, most of you will agree with me on the fact that not many people were interested to be a part of it back then and there were not many currencies available either, apart from some older ones including Ethereum and Bitcoin. On the contrary, seeing around today, you will be able to realize the giant leap that the industry has taken in terms of luring in potential investors from all around the world.

Speaking of a lot of currencies available today in the marketplace, you should probably be aware that, some of the most popular currencies that you can invest in right now include Cardano, Ethereum, Bitcoin, Binance Coin, Dogecoin, as well as Baby Doge to name just a few of course. Apart from this, it is often said that crypto is going to be the future of payment systems but if still not convinced, let me try and explain!

A report that was published a couple of weeks back noted that a McDonald on Ell Salvatore has started accepting Bitcoin as the official mode of payment from customers. Just like this, I am confident enough that in the coming times, just like this, many other small merchants and shops will also accept crypto as a mode of payment.

Now that you have the basics clear in regards to the overall concept of cryptocurrencies, I sincerely believe that you will be able to have a much better understanding of what we have with us today, Jasmy. To know more, I suggest you read further!

Everything to know about Jasmy (JASMY) 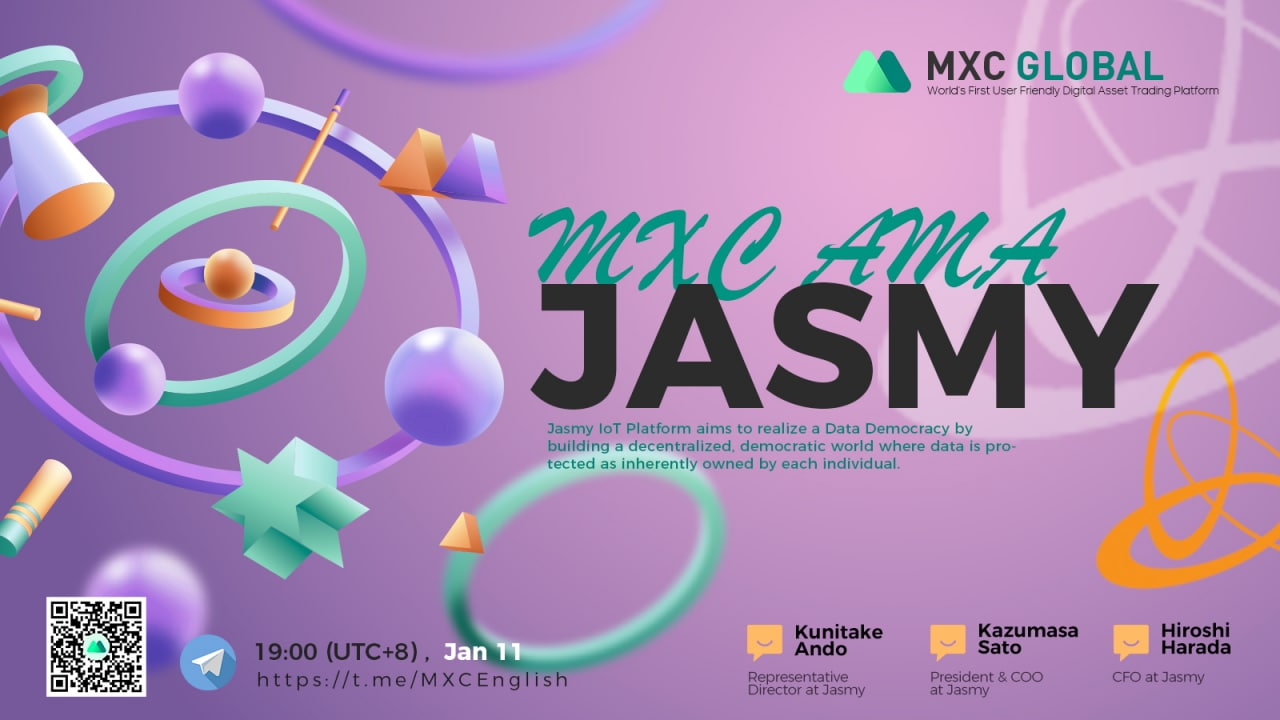 With new currencies coming up each day on the Ethereum Network, today with us we have Jasmy, which is nothing but an organization that is known to develop the “Internet of Things” or as commonly referred to as IoT, founded by Kunitake Ando. Also, before moving on further, it is worth mentioning that, JASMY is the native utility token for the Jasmy platform and an Ethereum token that powers Jasmy.

Instead of coordinating networks of data and devices with the help of centralized servers, Jasmy is one such platform that focuses completely on decentralizing the process with help of storing and computing data on a decentralized storage network, IPFS. Other than this, JASMY that I mentioned earlier, can very well be used for several purposes, one of which is to transfer tokens amongst payments as well as devices for services on the network itself.

Jasmy claims that the platform abides by the concept of data democracy, meaning that its objective is to return all the personal data files in the hands of the rightful individuals, it belongs to. Not just that, the basic foundation of the entire network is trust, it aims at building with its customers as well as companies that often use their platforms. Building a new era of information, Jasmy wants to create an environment where data can securely be exchanged as valuables.

Through all of this, it seems like Jasmy is much likely to position itself in the marketplace as one of the major solutions for the Fourth industrial revolution, as and when it happens! Furthermore, in a report, officials on the platform say that, with this big wave coming along, a lot of new goods and services including sharing economics like automatic driving, dispatch services as well as check out a free convenience store that’s are unmanned are born. 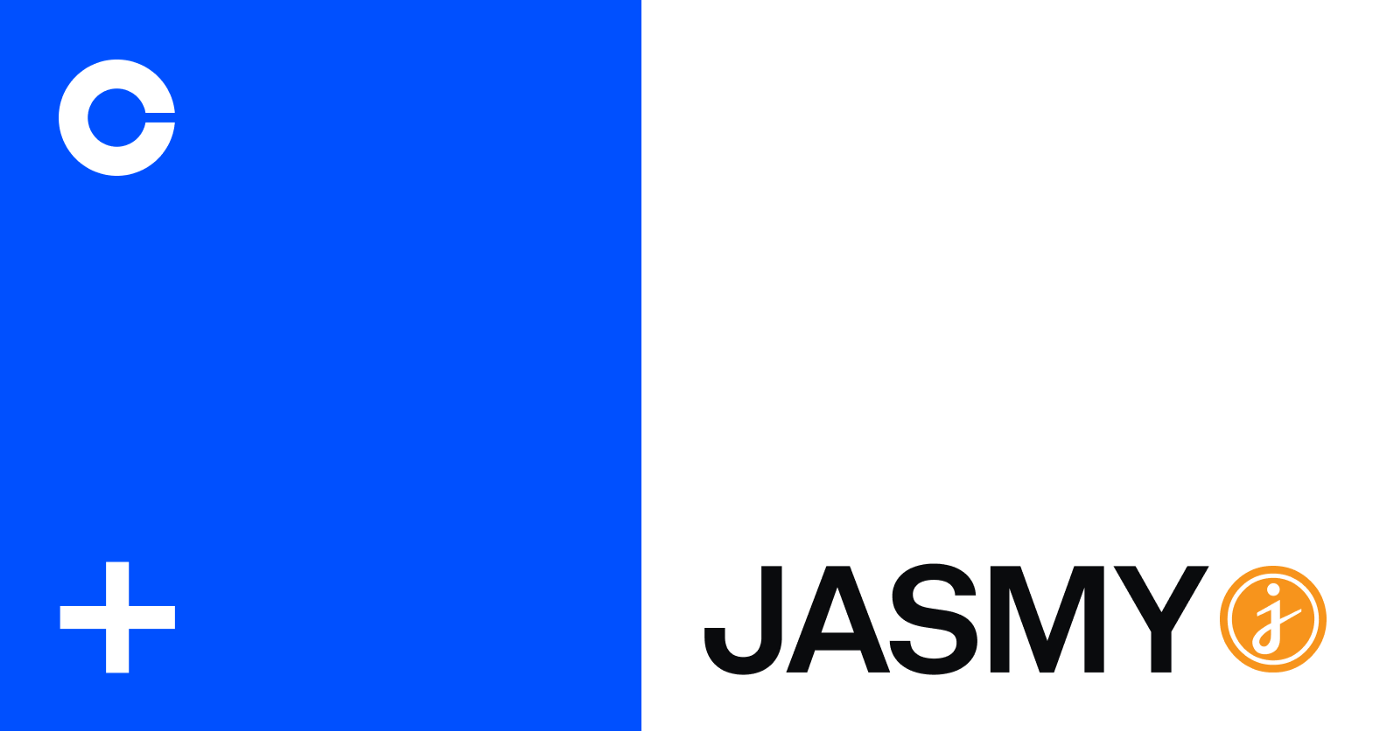 In addition to all of this, as mentioned previously, with the help of Jasmy, there is no need for service providers to hold on to the personal data of users, whereas the respective individuals can very well decide on their own how exactly they want to use it. Also, with the help of this, services providers tend to reduce the overall cost of information security, increase service levels as well as make use of information that is stored by the users outside the company.

As far as JasmyCoin goes, it is known to provide profits in exchange payments and has been able to receive interest from several potential investors from all around the world. The sudden uprise in the platform’s growth and popularity has really attracted a lot of investors. On a similar note, it is probably worth mentioning that, Jasmy is one of the most hottest selling projects, with a value skyrocketing at over 130 percent.

As a result, recently Jasmy has been made available to one of the most popular cryptocurrency exchanges available, Coinbase, where customers will now be able to easily send, trade, receive as well a store JASMY. As far as the JasmyCoin is concerned, it is vital for you to know that the token has the ability to be used by an unspecified number of businesses as well as individuals in order to transfer tokens with the help of virtual devices as proof of value exchange and probably for the purpose of payments of services on the platform itself. However, by not limiting the overall usability of the token, it really can have a wide range of purposes. 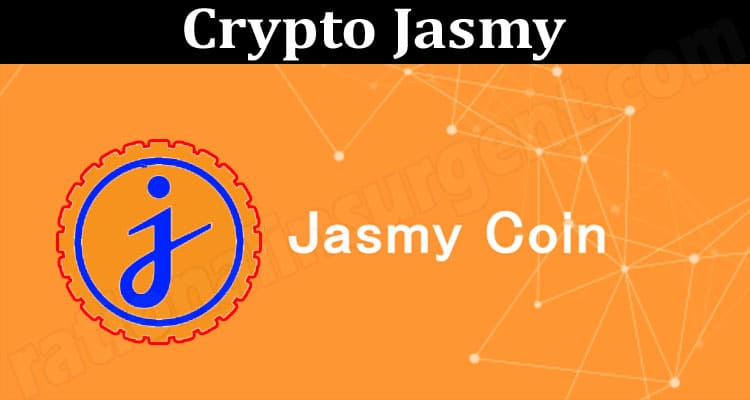 As of today, the price of Jasmy is about 0.088169 US dollars with a twenty-four-hour trading volume of 165,464,790 dollars. Not just that, in just the past twenty-four hours, the value of the JASMY has gone up by 21.55 percent. With the market cap of the platform not available, the platform is currently placed at #2675 position as per the CoinMarketCap rankings.

Also, it is worth mentioning that, the maximum lifetime supply of Jasmy is 50,000,000,000 JASMY coins but unfortunately, the current circulating supply of the currency is not yet available. In just the past week alone, the price of Jasmy has gone uphill by 448.63 percent.

Reading so far, you must have gotten a fair understanding of the platform and by now, you should be able to figure out on your own whether or not investing in Jasmy is the right thing for you to do. Seeing what it has to offer when combined with its performance in the recent past and though not much information is available about the platform as of now, I certainly believe that Jasmy can prove to be a worthy investment in the coming future and can provide you with good returns but again, nothing can be said for sure! 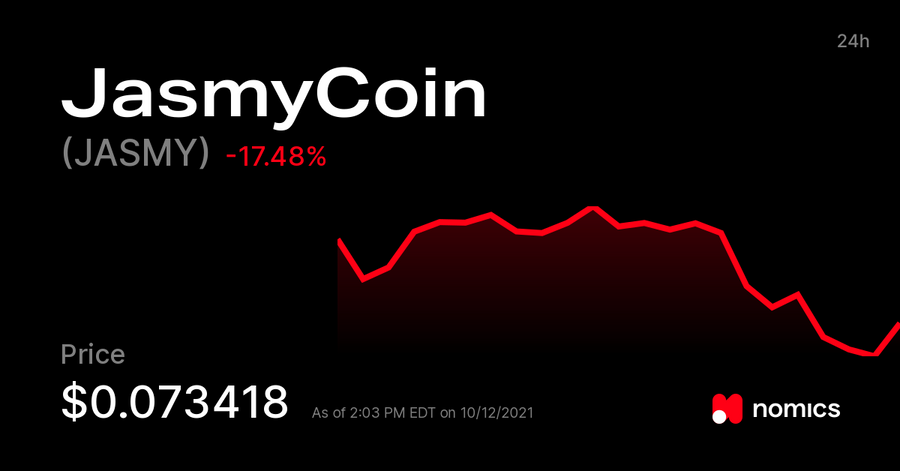 As mentioned at the very beginning, crypto is a highly volatile marketplace and is extremely uncertain. Thus, It is extremely important for you to understand the fact that just like any other currency in the crypto marketplace, Jasmy does have its own risks as well and you should invest only if you are willing to take those risks and bear any and all losses if at all necessary.

If you are wondering, where can you buy Jasmy? Let me help you with that. Currently, Jasmy is available on all major crypto exchanges but some of the popular exchanges that have JASMY listed on them include Coinbase Exchange, ZT, Uniswap (V3), MEXC as well as Gate.io to name a few.

In conclusion, What are your thoughts on Jasmy? Do let us know in the comments below. To know more about various cryptocurrencies, do check out other articles we have on our website. Thank you for your time & if you found our content informative, do share it with your investor friends!

Also read: Storj: Everything you need to know