Jeff Bezos recently stepped down as the CEO of Amazon. But not before he put everyone to shame with the sheer amount of money that he has accumulated with himself. He already is the richest man on the planet, and on Tuesday, he broke all records, reaching a net worth that no one has ever even come close to. As of yesterday, Jeff Bezos’s net worth stood at a whopping $211 billion, even as Amazon.Inc saw a rise of around 4.7% in shares. 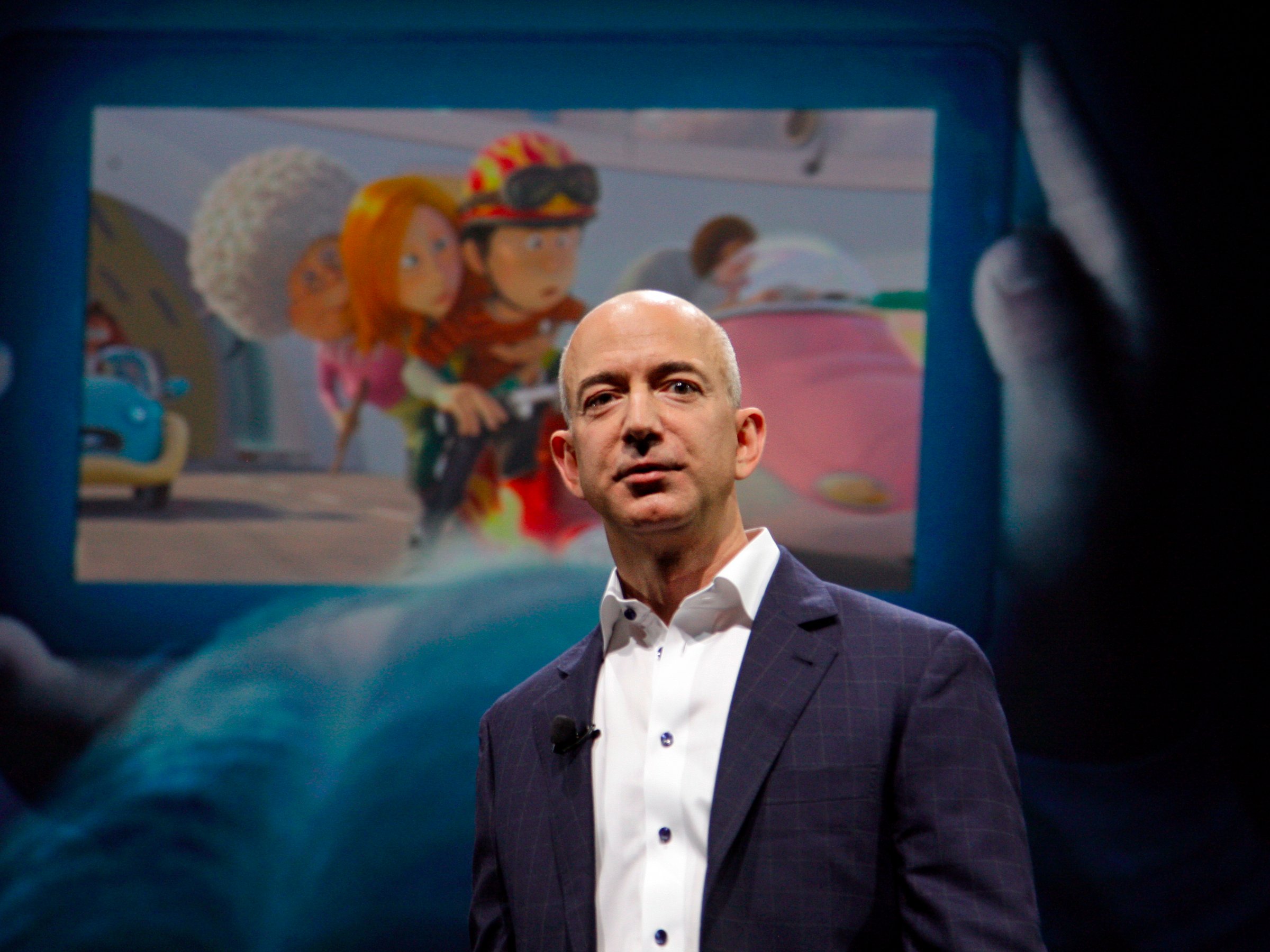 The reason for the sudden hike in Bezos’s fortune happens to the be the fact that Pentagon has called off its cloud-computing contract with Microsoft Corp. This alone led to an increase in Jeff Bezos’s net worth by a whopping $8.4 billion, as revealed by Bloomberg Billionaires Index.

It is worth noting that Bezos has successfully overtaken Tesla Head Elon Musk to become the person with the all-time highest net worth. Musk had briefly hit the price tag of $210 billion, back in January. This was followed by a brief period of back-and-forth between the two company chiefs, as both of them played around with the title “Richest Man in the World”. But Bezos has since consolidated his place at the top spot, being the reigning ruler since mid-March.

Overtaking Others, and Himself

Not only others, the former Amazon boss has even managed to  successfully overtake his previous net worth best. Before Tuesday, the highest that he had ever soared had been back in 2020, when a surge in Amazon stocks has placed him at a worth of $206.9 billion.

Even as Bezos wrapped up his 27 year old long career as the CEO at Amazon, his wealth seems to have stayed by his side, for now. This can be attributed to Pentagon letting go of its multi-billion dollar contract with Microsoft, in a possible bid to split the investment between the Satya Nadella-led firm, and its rival Amazon.

Nevertheless, Musk too, has managed to clinch the runners-up spot for nearly four months, and as of now, has a net worth of $180.8 billion, considerably far below Jeff Bezos’s net worth. This comes even as Tesla saw a fall in shares on Tuesday. 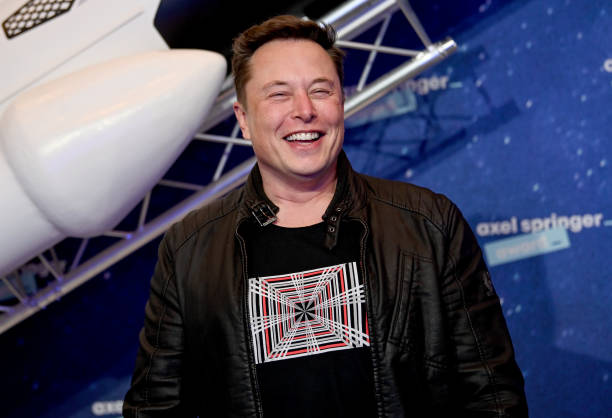 The third place is rounded up by Bernard Arnault, head of luxury fashion conglomerate LVMH, which is home to the likes of Louis Vuitton. His net worth lies at $168.5 billion.

In related news, Bezos’s ex-wife MacKenzie Scott also saw a hike in her own net worth, which sat at $2.9 billion. She still owns 4% shares in Amazon, and is currently the 15th richest person in the world.