Jio, yes, the operator that provided free data and calling for over 6 months. It is the company that revolutionized the internet connectivity and availability in India. From bringing budget 4g phones for just Rs 1500 to the cheapest internet plans, it has brought a truly internet age in India.

Still, many users haven’t switched to a smartphone and still use 2g and 3g networks. It is for them that Jio is planning to launch budget 4g phones in India.

Jio has earlier launched the 4g Jio Phone and Jio Phone 2 that ran on Kai OS. These devices were feature phone styles and had a keypad. The main bummer of the device was the non-availability of apps on the devices. The keypad of the device was also not very satisfying to click and had several issues.

I have personally used the Jio Phone, so I can say that everything except app support and the keypad was great according to the price. So, I will definitely stay optimistic about the upcoming devices from the company (Fingers crossed🤞).

According to some reports, the company plans to manufacture over 100 million units of its budget device by December. The reports also say that the Jio’s 4g budget phone will be ‘Made in India.’ I hope the company that has been known to provide value keeps doing the same. The phones will run on Android, unlike the previous Kaios devices by the company. 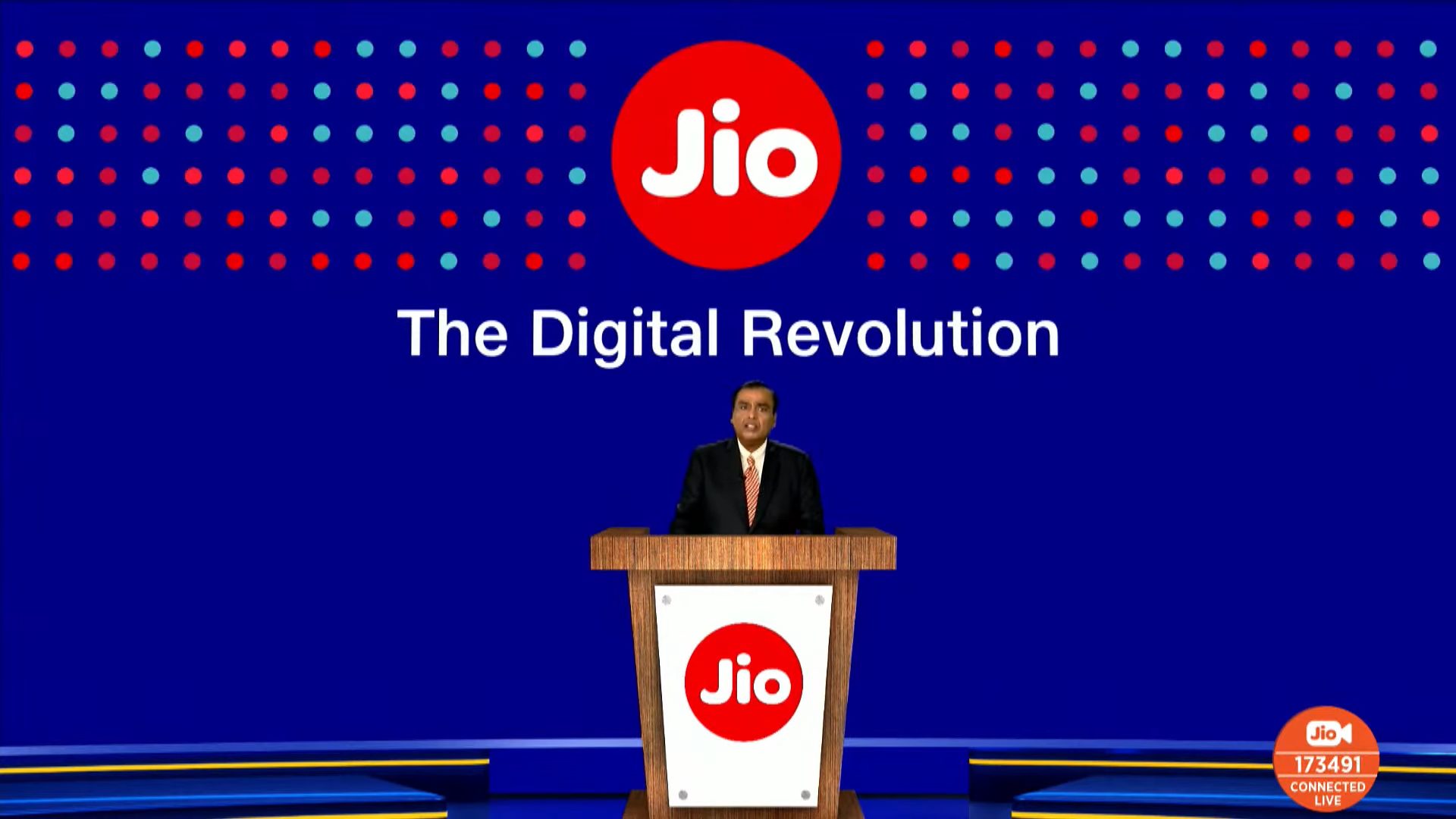 The primary motive of launching the device will be to transition 2g/3g users to 4g networks. After the investment of $4.5 billion made by Google in Jio, the smartphone move seems obvious. But, what is important about the deal, is this might mean very fast updates, optimized software, and regular security patches.

The launch of the budget devices by 4g might be a big break for India. I hope Jio launches great devices and gives a tough competition to Chinese manufacturers like Xiaomi, Realme, Oppo, and Vivo.

Are you excited about the new Jio’s 4g budget phone? Let us know in the comments below. Also, if you found our content interesting, do like and share it with your friends.