With the new Xbox gaming consoles launch, they often launch the top quality game titles alongside it. The same is the case this year. On Nov 10, the Xbox Series X and Series S will be launching in India and other markets.  And with that, Microsoft will also be releasing the top AAA titles to play on the consoles. Let’s take a look if the top Xbox games are worth your time.

Knowing about the consoles’ pricing and specifications will help you decide if the games are worth your time and money. So, starting with the higher model, the Series X is powered by an AMD’s latest Zen 2, RDNA 2 GPU with 12 teraflops power and 16 GB GDDR6 RAM.

The console supports up to 8K gaming and runs 4k compatible even better at up to 120 fps. To store your favorite games, the Series X comes with a high speed 1 TB SSD. Along with all the powerful specifications, the console comes with a vapor chamber and quiet fans for cooling.

Series X will be launched at Rs 49,990, while the lower model Series S will be priced at Rs 34,990. And yes, if it means something to you, Series X also comes with a 4k UHD Blu-ray player.

Top Xbox games launching alongside it

Xbox head Phil Spencer said that they would bring 1000s of games for the Xbox, and the top 100 titles will be specially optimized for Series X. Though the most anticipated game, Halo- Infinite, has been postponed to launch in 2021, there are some good titles worth to take a look at. 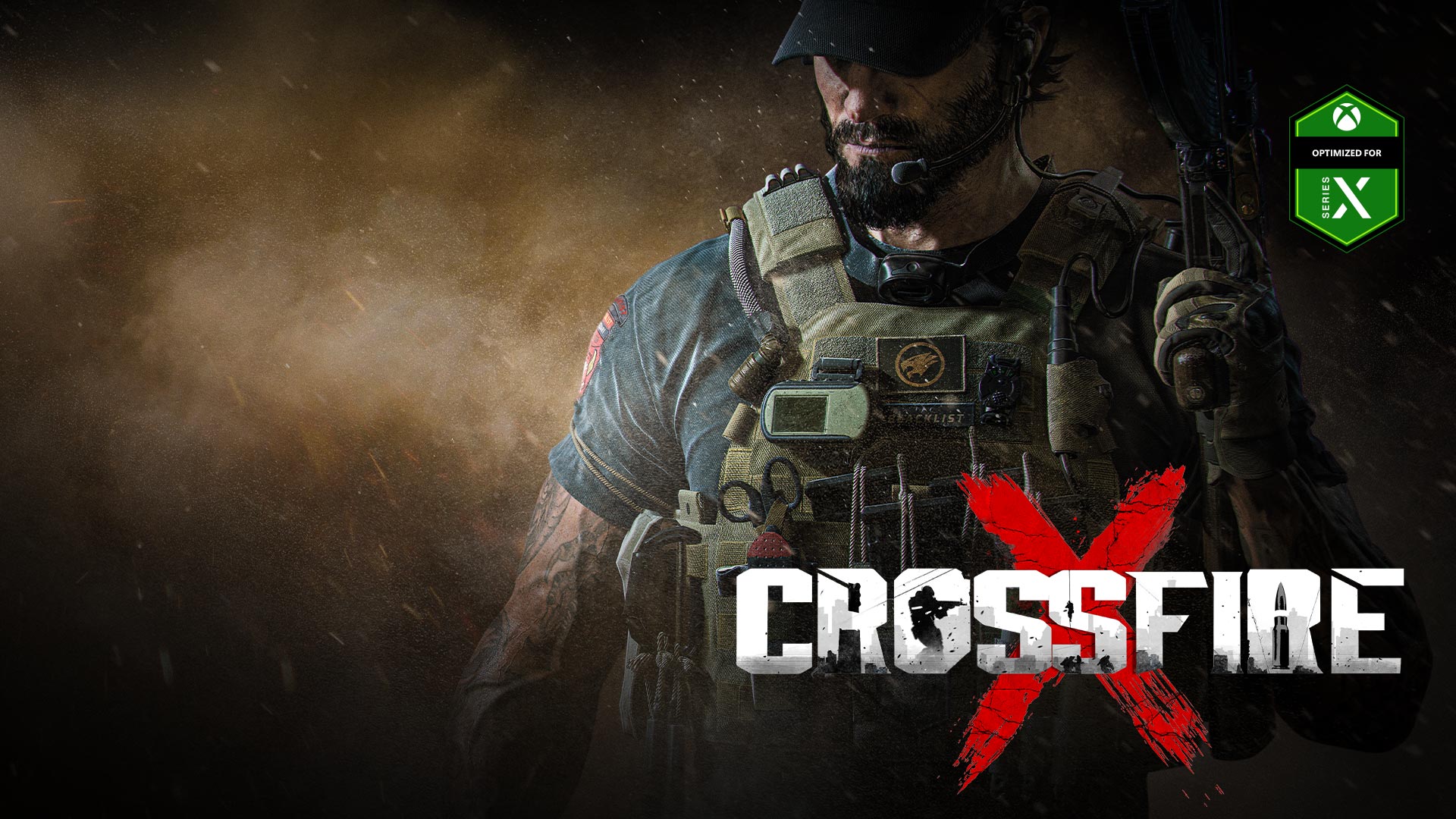 Some not so famous games are also releasing beside these titles. CrossfireX, Exo One, Sable, Unexplored 2: The Wayfarer’s Legacy, The Ascent,  Call of the Sea are some of them.

I am not a gamer so I can’t give my statement on how I feel about these games. But, if you have some opinion, feel free to share them below.

Are you excited about the new Xbox launching in November or are you a PC guy? Do let us know. Also, if you found our content informative do like and share it with your friends.