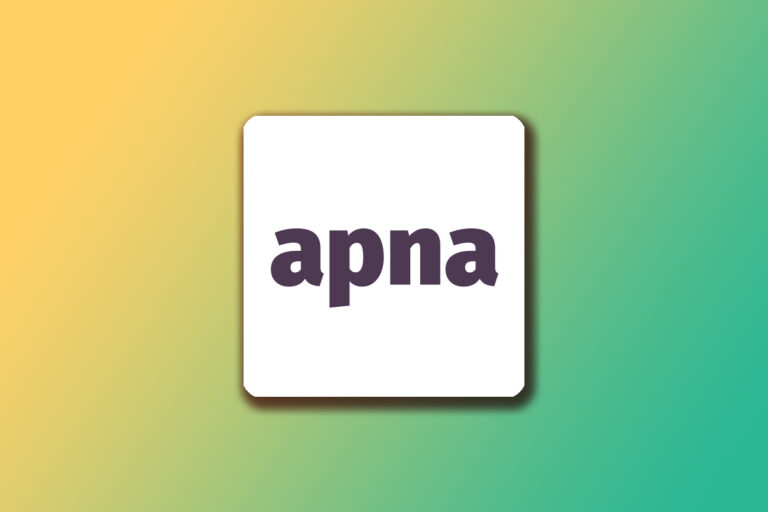 Apna turns unicorn after raising $100 million in Series C round

India’s Professional Networking Platform, Apna has become the latest unicorn after securing $100 million in a Series C funding round backed by Tiger Global Management. Other investors such as Owl Ventures, Insight Partners, Sequoia Capital India, Maverick Ventures, and GSV Ventures also participated in the round.

Apna was valued at $1.1 billion in the round, which follows three months after the company secured $70 million in a Series B investment anchored by Insight Partners and Tiger Global. Apna’s valuation has nearly doubled since the June 2020 funding round when it was valued at $570 million.

Within the span of two years of its inception, Apna has become the youngest startup to achieve unicorn status. Previously, Bhavish Aggarwal led Ola Electric to hold the title. Apna is the 26th Indian startup to join the coveted unicorn club this year, and the 68th Indian startup to surpass the $1 billion valuation mark.

The fresh funds will be used to maximize the company’s footprint in its existing 28 cities and to flourish across India by the end of 2021. The team wants to spend in attracting new talent and developing world-class engineering and product capabilities as they expand their ed-tech platform for skilling. Starting early next year, Apna aims to develop a worldwide enterprise by expanding into foreign markets such as the United States, South East Asia, the Middle East, and Africa.

Nirmit Parikh, Founder, and CEO of Apna commented on the development saying, “Apna has a deep social purpose, and is committed to discovery and creation of opportunities to enhance a billion livelihoods, across geographies. With the continued support of our partners, we aim to accelerate our journey of ‘solving for the world.”

Apna’s job platform makes use of an advanced and powerful algorithm to match candidates with companies based on their talents, experience, and preferences. Around 70 communities are also available for skilled professionals such as carpenters, painters, tele-callers, field sales agents, delivery representatives, among others. Apna networks have assisted users to expand their professional networks, engage with their peers, and discover job opportunities.

Apna, which was founded by Nirmit Parikh in 2019, claims to have gained 125X in the last 15 months and now handles 18 million interviews every month, up from a million in August of last year. Apna’s customers include the recently-listed Zomato, Urban Company, PhonePe, BurgerKing, ed-tech major BYJU’s, as well as Bharti AXA, amongst many others.

The company is also gambling heavily on the skilling opportunity and is developing a platform to help blue-collar professionals upskill and find better-paying opportunities. Apna will look into forming partnerships to expand its offerings in this sector, as well as developing in-house courses.

Apna.co bags additional funding worth USD 12.5M in latest round