Joe Biden’s impact on US investments in startups

Joe Biden has now been officially elected as the US president. And there are many changes and transitions that we might see due to the same. One of the biggest impacts is a strong movement towards investing in startups. Reports suggest that Joe Biden’s win is a good sign for new businesses and companies. And there is a strong chance that no of US investments in the same will increase.

What do the higher US investments mean? 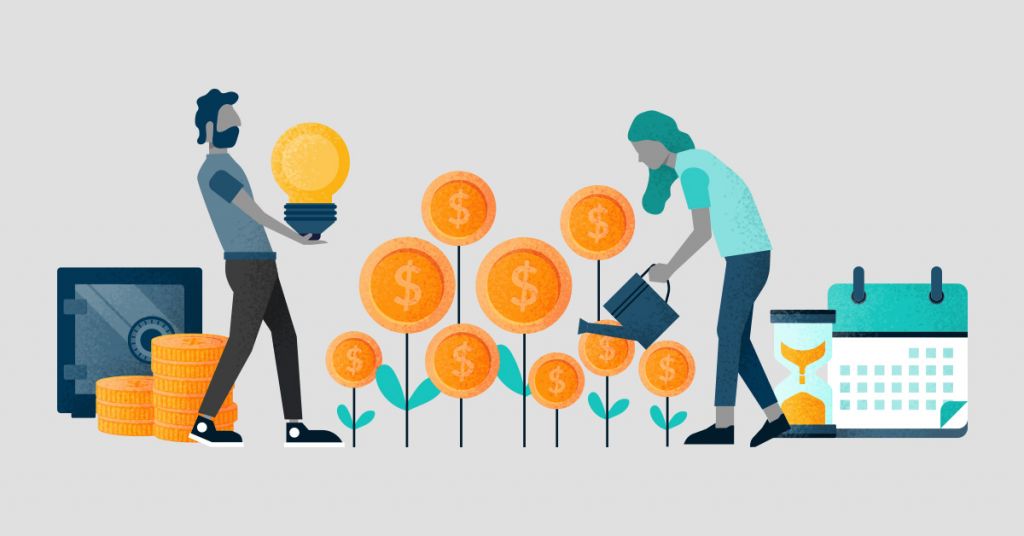 The higher investments in startups will be great for the growing economy of the country. At a time when the biggest tech companies in the world, including Google, Facebook, and Amazon have been investing a lot in many startups, its good to the government taking the initiative in the same field. Even though 2020 hasn’t been a great year all together but for startups, especially in India, it has been great.

This year Indian startups have bought in a lot of investment from global companies. And even in future, we can expect the same to continue with even more internet users and quick adoption of technology.

With the recent affairs that created a tensed environment between India and China, it will be important to see how the official relation moves on with the change in US presidency. As of now, India has changed it’s foreign investment policies. According to the new one, any investment made by a country’s company would require prior approval if India shares a border with them. Reports have also suggested that almost 100 investment approvals from China are on pending for months now for approval.

Well, for many years now, China has been an important backer of Indian Startups. But, now with the US strengthening its position, the competition that is already tough for China due to the new rules will even toughen. And as for India, we can see a lot more investments from the US in the country.

It is important to know that the US-India relation will play an important factor in the investment scenario. And as of now, we can’t be sure how well Biden will keep or manage their relations with India. What are your thoughts on the same? Do let us know in the comments below. Also, if you found our content helpful, do like and share it with your friends.