With the use of robots becoming more common in the industry, the tech is evolving too. But, still, humanoids look more or less artificial and fail to mimic actual human movements and actions accurately. So it becomes important to improve the functioning of robots so they can actually be like humans. And Disney’s new robot tech does that just right by mimicking humans actions and acting less like a robot.

How different will the new robot be?

Robots have always been viewed as something different. A programmed machine devised to work on a set of algorithms and instructions. But, the idea has always been to make a robot that just doesn’t look or act like one. With Disney’s new robot tech, the humanoid robot will act more like a human. The changes that it brings will result in a more natural eye and head movement. Disney has already tested out the new technology in a prototype robot, and a has posted a video on youtube which you can watch here. 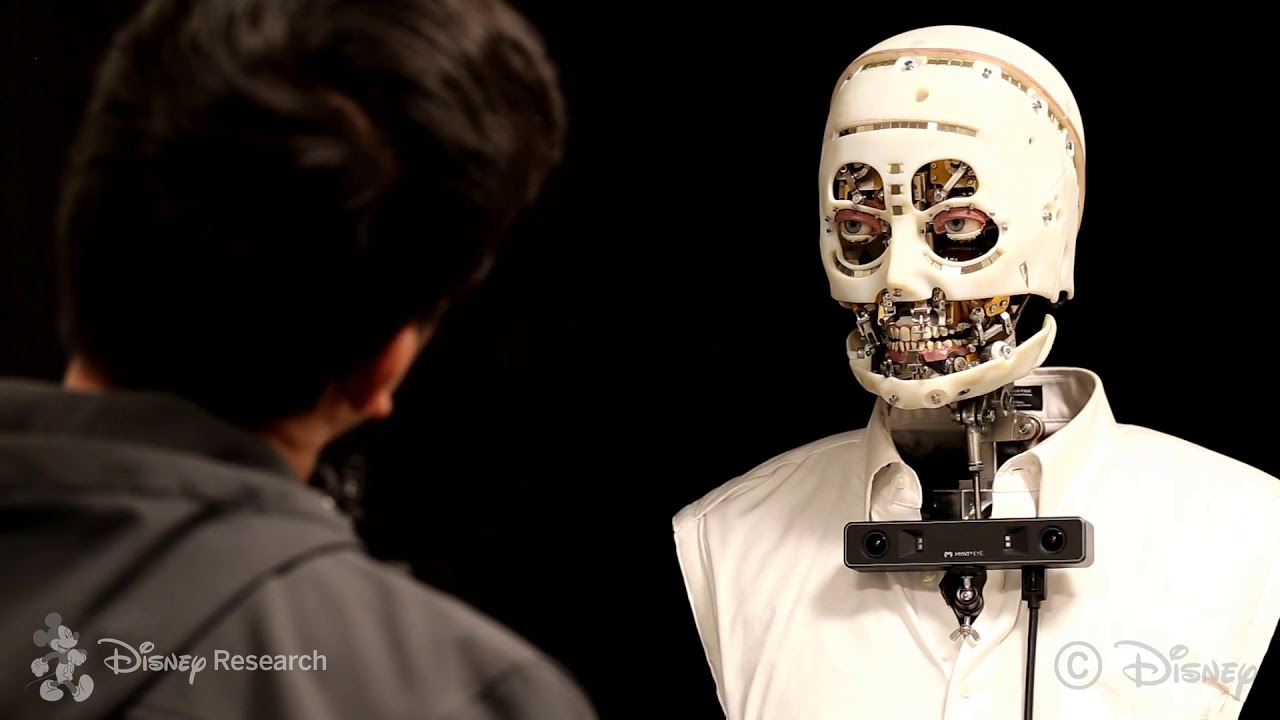 The idea of acting like a human seems simple, but it isn’t. Humans are complex and to make or program a robot to work like that isn’t easy at all. So, to make a robot behave like a real human or at least close to one, Disney has installed an image-sensing camera module in the chest of the robot. The camera is used to analyze the movements of the human the robot is interacting with and act accordingly.

The new technology has resulted in a much natural head movement and eye blinking of the robot. It just makes the robot looks less like it and the interaction much more natural. One thing that you should know is the robot in the video is just a prototype and thus might not look that attractive.

Where does Disney intend to use its new tech? 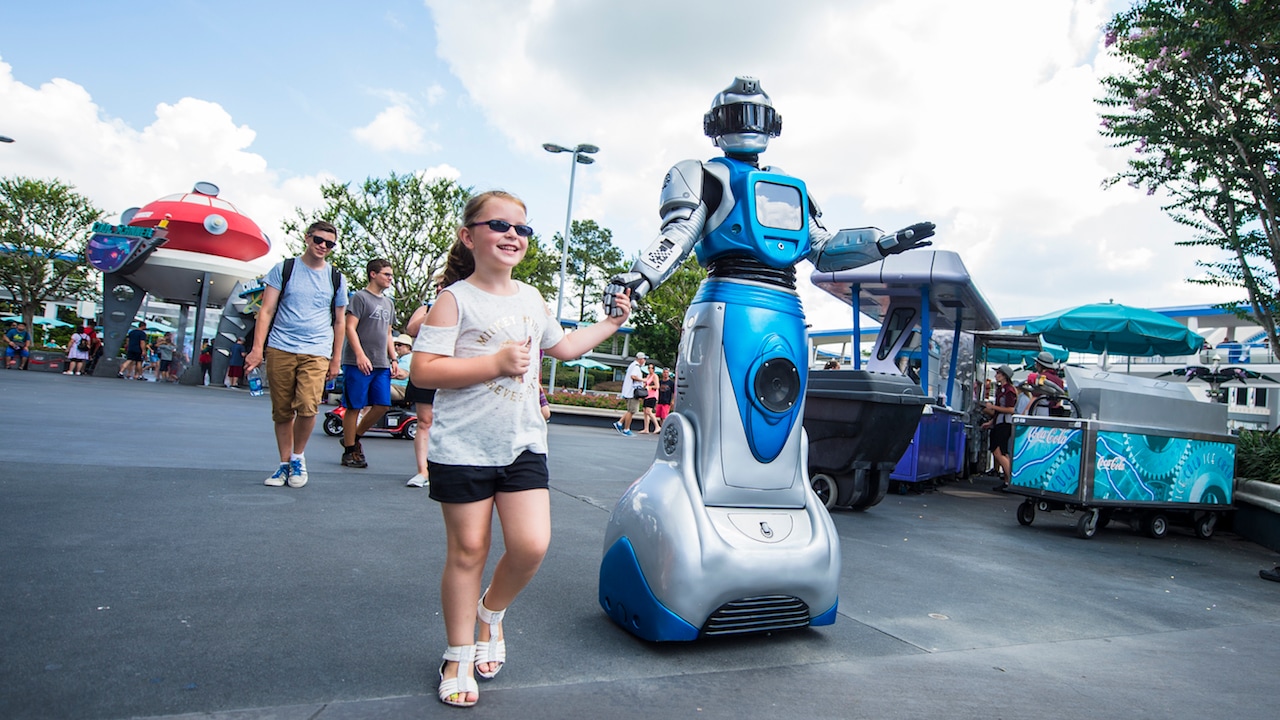 Disney is well known for two things. The first one is its movies and cartoons and the second is its theme parks. As per reports, Disney plans to use the technology and implement it in automated robots and system across its parks. This will provide much fun and better experience to its visitors. We might also see the use of technology in future movies and shows by Disney, which require the presence of a robot. Or maybe the use of a robot to do a challenging human scene.

It will be interesting to see how well the robot looks and performs one it’s polished. What do you think about advancing robot technology? Let us know in the comments below. Also, if you found our content informative, do like and share it with your friends.

Also Read: Joe Biden’s impact on US investments in startups