John McAfee says feds have seized all his crypto

Feds have seized all the crypto holdings of John McAfee, says the Antivirus creator. He also added that he has no friends left, nor does he have any regrets. If you don’t know, John is currently in prison due to fraudulent pumping of ICOs and also tax evasion. He was arrested in October last year by the US Department of Justice on being charged by the SEC. A hero turned villain, doesn’t it seem so unreal?

John is currently in prison in Spain, and his extradition hearing has also been suspended. The current state he is in is not good. John said that the US thinks he has a hidden stash of cryptocurrencies. But all of them are gone through the team of Mcafee. In fact, whatever was left was seized by the government. At the same time, he doesn’t even have friends because they have a fear of association. After all that, too, John doesn’t regret anything. 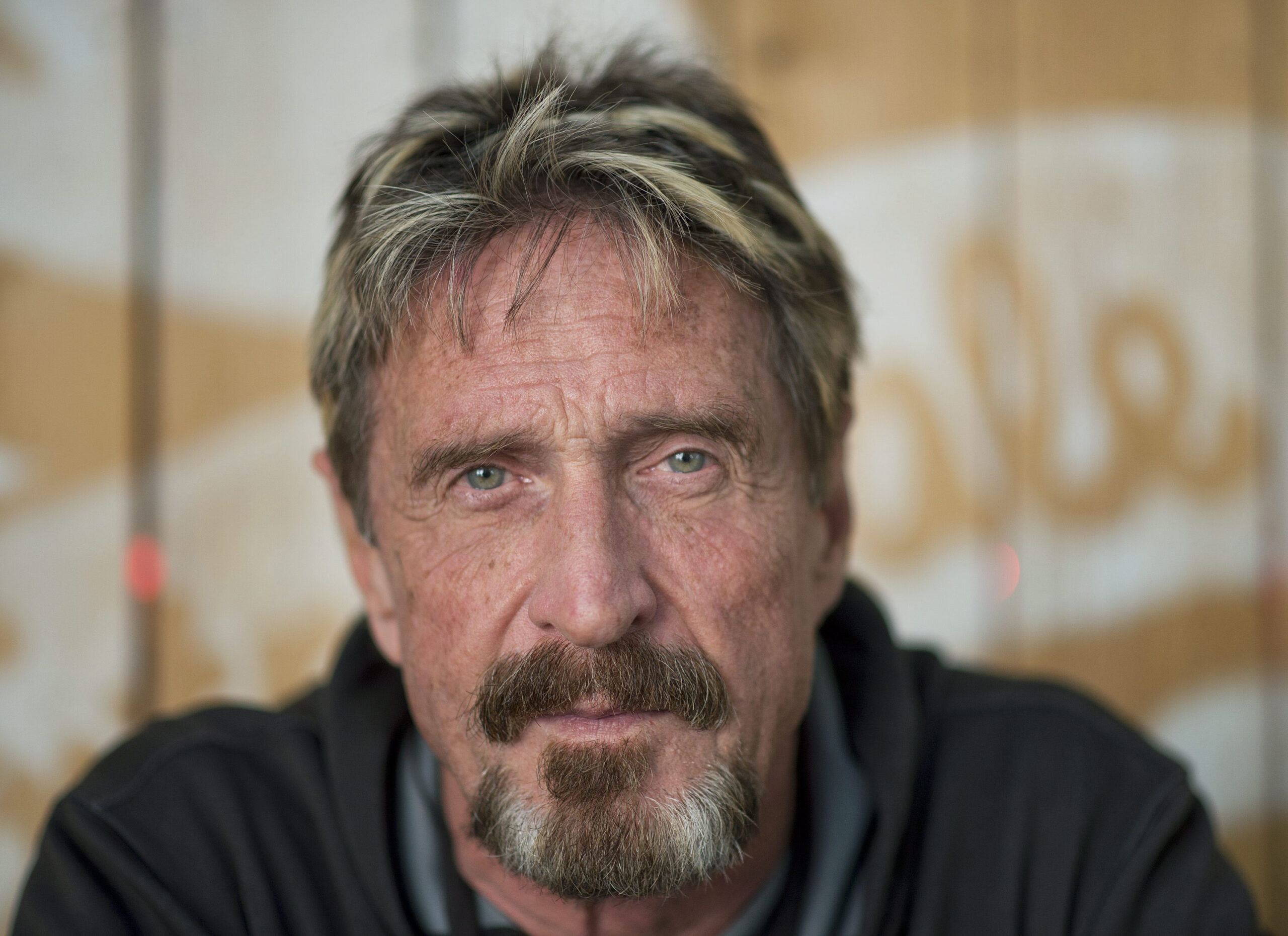 John shares his experience in prison by saying that it is a preschool where kids have drugs, have weapons, and teachers tase you for asking questions. Since John is not in the US and has little to no knowledge of Spanish, the human contact, there is almost zero. And the prison doesn’t have any form of escape (entertainment), making it really difficult to pass the time.

I feel sorry for John.

He is 76 and has been in prison for over 6 months now. Yes, there are things he did and are punishable by law, but that doesn’t mean you can’t feel sorry. At least if he was in the US, he could have talked with the inmates and have some connection. But in Spain that is not possible. At the same time, the food there is really disgusting, like rat shit, and the only time he gets good food is Saturday.

John’s wife has alleged that Elon has moved the crypto markets with his tweets than John ever could. Then why is John in jail while Elon is roaming freely? This is a big question to ask because it makes you question the justice system. John could possibly die in prison there as he is very old, so I have justice served but after putting due things in order.

What are your thoughts on John Mcafee being arrested for market manipulation while Elon is not even being questioned? And do you feel bad for the guy even though he is guilty? Let us know in the comments below. Also, if you found our content informative, do like and share it with your friends.