Top AI Libraries for Game Developers; Why Should I Consider Them?

In this article, I shall discuss the top AI libraries for game developers and why should I consider them. Artificial Intelligence (AI) is penetrating every aspect of human life. From mobile technologies to the defence sector, internet technologies to game development, AI is being used everywhere. With this growing trend, careers in AI are akin to hot cake these days.

The demand for AI skilled people is increasing by leaps and bounds. If you are interested in pursuing a career in AI, you can choose one of the Top AI course and be part of the most exciting industry. If you are already working in the AI industry and you want to upgrade yourself with the latest tools and technologies, you can go with an AI AI course for business leaders.

AI is a game-changing technology of this century. In game development, the application of AI and machine learning is not a new thing. However, in the last few years, AI in the gaming industry has increased significantly to develop more sophisticated games. Here, I shall list some of the top AI libraries for game development and discuss why I should consider them to create advanced games.

Pygame is one of the most famous open-source Python libraries for game development. With the help of this library, we can build multimedia applications like games built on top of the SDL library. SDL (Simple DirectMedia Layer) is a cross-platform software development library designed to provide a hardware abstraction layer for computer multimedia hardware components.

Pygame is the combination of C language, Python, Native, and OpenGL. It is exceptionally portable and runs on almost all platforms and operating systems. Pygame allows users to create fully featured games as well as multimedia programs by using Python language. There are millions of downloads of the Pygame library, and it shows the popularity of this AI-based library.

Here are some of the salient features of the Pygame library:

For the above reasons, Pygame is one of the most favourite game libraries among game developers. 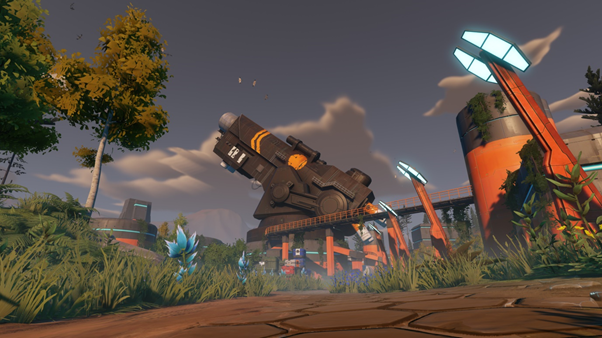 Amazon Lumberyard is an open-source, cross-platform 3-D game library designed by Amazon. This AI-based engine is created on CryEngine and authorises game developers to build excellent multimedia games while creating and hosting them on AWS (Amazon Web Services) cloud. It also allows the fans to engage on Twitch. This library assists in building high-quality gameplay while reducing the time on the heavy lifting of making a game engine and managing servers.

The main attributes of this AI-based game library are multilayer navigation, ordinary 2-D navigation, individual AI that has dynamic strategic points, and customisable perceptions. Also, it consists of group and global AI that can move the characters in a systematic manner, visual flow graphs of logic games. For streaming big maps, it has MMO (Massively Multiplayer Online game) – ready features that include a visual AI debugger to log signals, behaviour changes, target changes and much more. 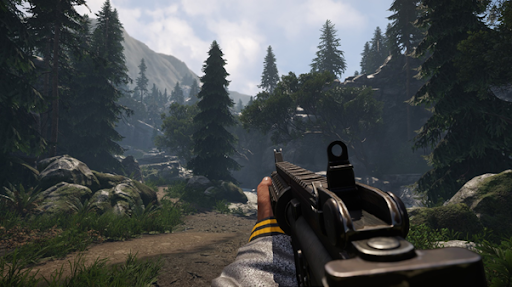 CryEngine is a robust, real-time, and AI-based game library developed by German game development company Crytek. This library was initially released on May 2, 2002, and the latest release is 5.6.7, which is released on July 30, 2020. It is written in C++ (Qt), Lua, and C# and can run on various platforms such as Linux, Microsoft Windows, Nintendo Switch, PlayStation 3 and 4, Wii U, Xbox 360, and Xbox One.

The CryEngine 3 SandBoxTM allows the game designers to control basic AI using the flow graph visual scripting system, giving most of the AI game plane control in their hands.

The main features of this AI-based game library are AI editing systems which consist of AI actions that allow developers to create AI behaviour without writing new code. Many tools are also integrated within the software to facilitate scripting, animation and object creation. 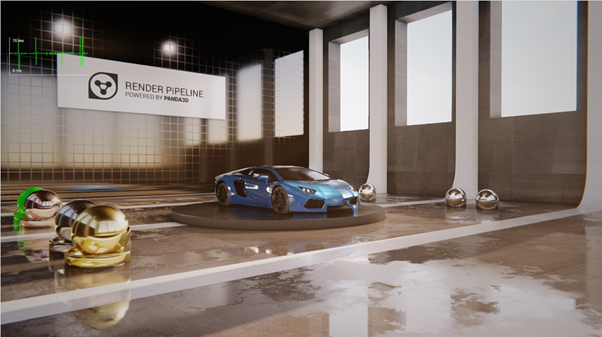 Panda 3D is another popular AI-based open-source game library that consists of audio, graphics, collision detection, and 3D game building features. It was initially released in 2002 and is written in C, C++, and Python. Disney Interactive was the first developer of this library until 2010, and after that, Walt Disney Imagineering and Carnegie Mellon University are developing and upgrading it.

Panda 3D is a cross-platform and complete free-to-use library for real-time 3D games, simulations, experiments, and deployment of tools to make smooth deployment of applications on all supported platforms. It is currently integrated with PandAI, an AI library that assists in creating AI-based behaviour in non-playable characters in games. So, this library is a perfect choice for a game developer to create outstanding 3D games. 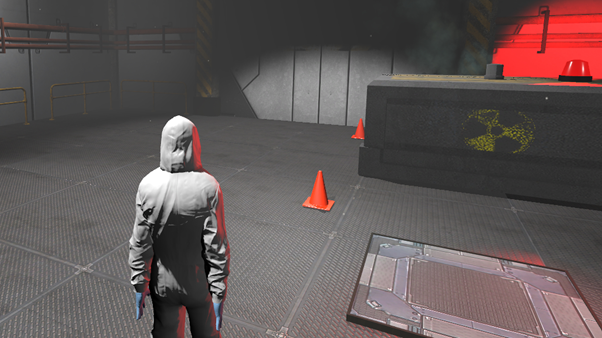 Unity 3D is one of the most popular third party, AI-based game development libraries amongst currently integrated developers. It is developed by Unity Technologies and initially released in 2005. The latest version is 2021.1.0, and it was released on March 23, 2021. This library is written in C++ and C# and supported by almost all operating systems.

With the help of Unity 3D, we can make real-time 3D games, animation, films, virtual reality, augmented reality games, and simulations. The Unity ML agent toolkit is an open-source plugin that allows games and simulations to support the system to train intelligent agents. The agents can be introduced through reinforcement learning, imitation learning, and similar other machine learning algorithms using a Python API. It has all the features which make it one of the most sought-after choices among game developers. 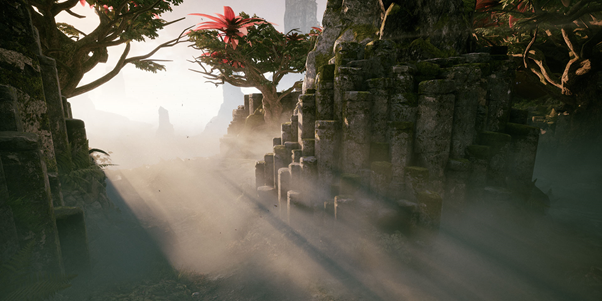 Unreal Engine is another popular AI-based, advanced real-time 3D creation platform for photoreal visuals and immersive experiences. Epic Games developed this game library, and the original author was Tim Sweeney. Written in C++, the first version of Unreal Engine was released in 1998, and the latest stable version is 4.26.1, which was released on February 2, 2021.

Unreal Engine consists of a behaviour tree that is used to control the behaviour of an AI system. Also, it has AI perception for game designers to create an AI character that roams and attacks enemies. This game engine is popular among PC and console games with high graphics capabilities and used for games such as PlayersUnknown’s Battlegrounds, the Gears of War series, and Epic’s own games. Due to all of its qualities and features, this AI-based game library is on the list of my choice.

In this article, I have discussed the top AI-based game libraries for game development and talked about their features. These are some of the most popular game engines that are used for making excellent games. One can choose any one of these libraries and build great 3D multimedia games.

What is artificial intelligence?

Ans: Artificial Intelligence is the branch of Computer Science in which machines are trained to learn and think like human beings. AI algorithms are programmed to make decisions, often using real-time data, and learn from past experiences.

Ans: Nowadays, AI uses every sector such as businesses, corporations, healthcare and medical, defence, education, science and technology, game development, mobile and app development, etc. It has penetrated every area of human life.

3. How AI-based libraries are being used in game development?

Ans: There are many AI-based libraries which the game developers are using for creating exceptional 3-D multimedia games. AI-based game engines reduce the complexities of game development and make it more authentic and user-friendly.