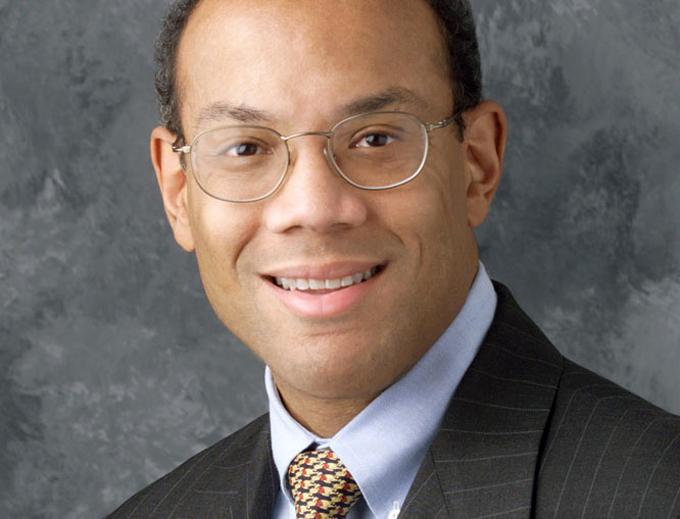 John Washington Rogers Jr is an American asset manager and investor who founded Ariel Investments in 1983. The Illinois-based asset management has over $8.9 billion in managed securities . The 62-year-old investor, who is one of the few black hedge fund managers in the country, recently launched Ariel Alternatives, a fund that will invest in and scale sustainable minority-owned businesses. JP Morgan is backing the fund with a $200 million commitment alongside project black.

John Washington Rogers Jr was raised in the Hyde Park community area of Chicago’s South Side. His passion for stocks and investing began when his father gave him stocks as a gift on his 12th birthday. He studied economics and graduated from Princeton in 1980. Right after college, he worked for the independent investment bank William Blair & Company before starting his own firm in July 1983 through the financial support of family and friends. Ariel Capital Management went public on November 6, 1986. It started with $10,000 worth of assets under management and later turned into a billion-dollar business in a 20-year span. Ariel Capital Management was eventually rebranded to Ariel Investments, LLC in 2008. John Washington Rogers Jr. is a firm believer in the phrase ‘slow and steady wins the race’ and that’s why he patiently searches for companies that look pretty undervalued and holds them for at least 3 years or more until they reach their ultimate potential.

John Washington Rogers Jr served on the board of many educational organizations, including the University of Chicago Laboratory Schools and the Oprah Winfrey Foundation. He invested a lot of his time, money, and effort into spreading financial literacy among the youth. A notable thing he did was establish the Ariel Community Academy in 1996. The academy is focused on teaching finance and investing to young people. They let their students manage an actual investment portfolio. Their returns were spectacular, consistently beating the pros of Chicago and some of The Wall Street’s finest. Half of the profits from their portfolio at the end of the school year are given to graduating students to help them finance their college expenses.

Here are the top stocks: