American TV personality John Stossel is suing social media giant Facebook on grounds of defamation. He is claiming that the platform tarnished his image when they appended fact-check labels to two videos about climate change that he had posted. Apart from Facebook, his complaint also mentions Climate Feedback and Science Feedback, two fact-chevk firms that Facebook hires to determine whether or not the posts on its platform are accurate. 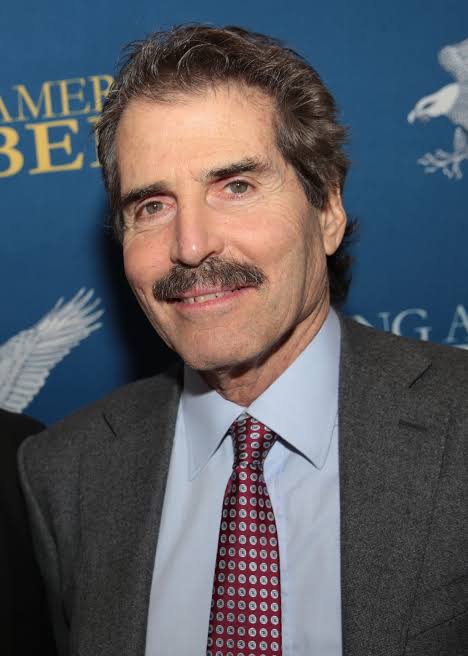 One of the posts, which was labeled by the social media firm as “missing context” and “misleading,” had Stossel exploring a “scientific hypothesis,” which holds that climate change wasn’t the primary culprit behind the 2020 California fires. The suit alleges that Stossel did not get any “meaningful avenue” to challenge the “unilateral decisions” that the company forced upon his posts.

The plaintiff is now seeking at least $1 billion in “general, special and compensatory damages,” along with an additional $1 million exemplary and punitive damages. In response to the suit, a Facebook spokesperson has said that the firm believes that the case lacks merit, and will be defending itself against all allegations “vigorously.”

The complaint has been filed with the Northern District of California. The  two videos which are named in the lawsuit apparently featured interviews with experts in the area of climate change. The plaintiff alleges that he was defamed when Facebook falsely attributed a claim to him in its verdict page, despite him never having made the claim.

He further adds that his content was flagged with a view to redirect people who visited his posts, to the “false attribution statement.” The complaint also asserts that Stossel carried out “lengthy communications” with the social media giant, so as to settle the matter. But the talks apparently didn’t bear fruit.

The second video that was flagged was titled “Are We Doomed?,” and questioned the claims that “environmental alarmists” have made, from hurricanes becoming stronger, to sea levels rising. The video was labeled “party false” and “factual inaccuracies,” despite it not carrying any false claims.

As such, the suit is calling out the defendant’s actions for being “provably false,” made with the intention to harm Stossel’s image, without no regard for the truth whatsoever. Stossel is seeking for the court to issue a directive towards the company, asking it to take down the labels and flags, pay the damages, and also an award for attorney costs and fees.