As blockchain gains traction in India, the Central Board for Secondary Education (CBSE), in partnership with the Centre for Blockchain Technology of the National Informatics Centre (NIC) under the Ministry of Electronics and Information Technology (MeitY), has developed a framework called “Academic BlockChain Documents” that implements Blockchain technology to ensure the recording of academic records of students. 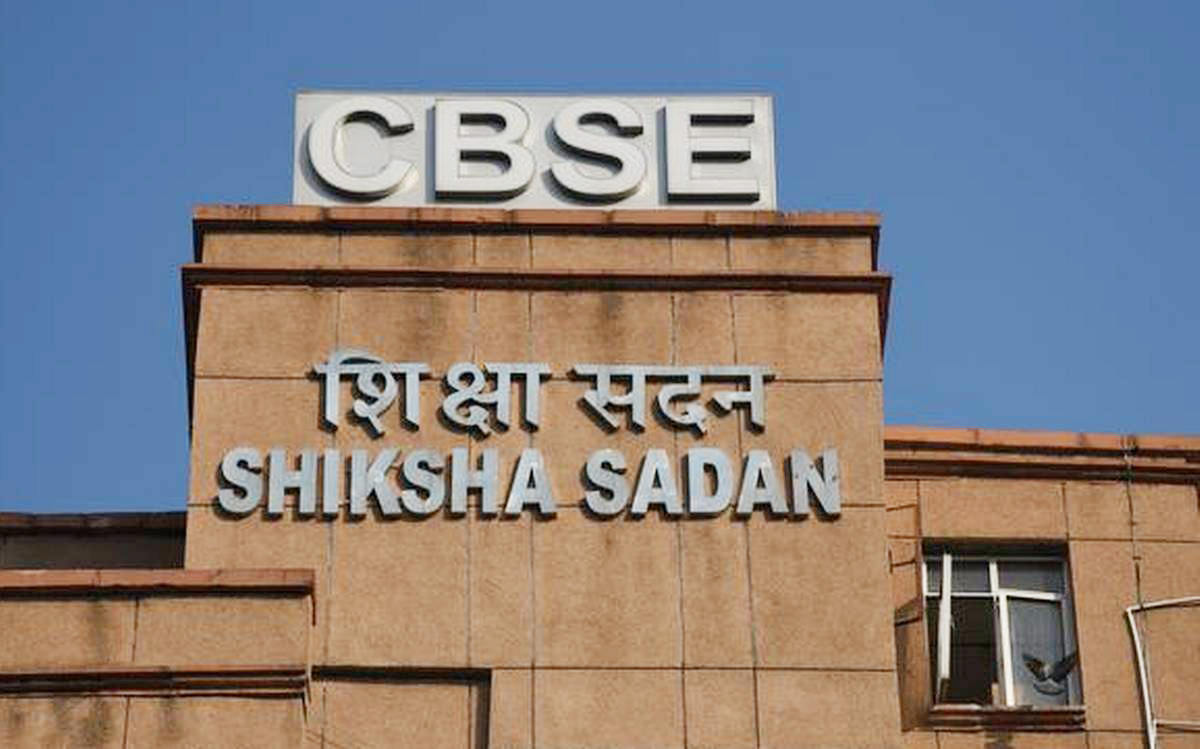 CBSE officials claim that under this approach, the result certificates are preserved in a decentralized fashion at multiple places comprising multiple stakeholders, safeguarding them from any attempt at tampering.

Academic records are stored in a secured and tamper-proof manner thanks to blockchain technology. These documents can be accessible in a convenient and verifiable manner using the internet.

According to CBSE, numerous educational institutes and companies can leverage the Academic BlockChain Document for verification at the time of admission for higher studies as well as for career opportunities. Currently, CBSE provides digitally signed certificates for classes 10 and 12 from 2019 to 2021.

It promises to be expanding the issuance of these digital certificates from previous years up to 1975 in the next few months. NIC currently handles the certificate chain from its data centres in Bengaluru, Pune, and Jaipur.

A senior CBSE official explained this saying, “Upon issuance of new certificates by CBSE, the digitally signed certificates will be sent to the Blockchain-based system creating an additional secure link.” Adding further he said, “Digitisation of legacy records of classes 10 and 12 from 1975 onwards is in progress and will be appended to the repository as soon as completed. Thereafter, this repository is set to become one of the largest digital academic repositories in the world.”

Blockchain is a cutting-edge technology that flourished to attention when Bitcoin gained popularity. Several industries, including healthcare, cyber security, banking, and supply chain management, are already using this technology. The Government of India, which has previously been sceptical of cryptocurrency, has recently expressed interest in blockchain technology adoption.

Blockchain technology preserves information in a distributed ledger that is owned by all stakeholders that contribute to the network. Based on the consent of the stakeholders, the data is recorded in the chain and simultaneously cloned at all locations in the decentralized system of blockchain nodes.

This minimizes the need for third-party verification. Information is linked and stored using cryptographic encryption to ensure its authenticity and traceability. The blockchain’s linking of blocks assures that they cannot be tampered with, and the data is trustworthy since it can be confirmed among various parties.

In 2016, the CBSE designed its own digital academic archive called Parinam Manjusha. The National e-Governance Division’s (NeGD) Digi locker platform was coupled with this repository.