The State Attorney General’s office announced on Saturday that Johnson & Johnson, one of the pharmaceutical giants, will pay New York State more than $230 million in a settlement that also ensures the company will remain out of the opioid industry in the United States forever.

The settlement closes lawsuits filed by the State Attorney General of New York, Letitia James, and two counties on Long Island to proceed next week. The company stated in a statement on Saturday that the transaction is a $5 billion settlement attempt to settle its opioid liability last year. The worldwide deal still has to be concluded.

The agreement is part of a recent surge of more than 3,000 lawsuits filed across the United States in an attempt to force opioid manufacturers and distributors to bear financial responsibility for an epidemic blamed on their aggressive marketing of the highly addictive drugs. Overdoses to opioids are thought to have killed 500,000 Americans in the last two decades, according to the Centers for Disease Control and Prevention. Prescription medications made by pharmaceutical companies and prescribed by doctors were linked to many of these deaths. 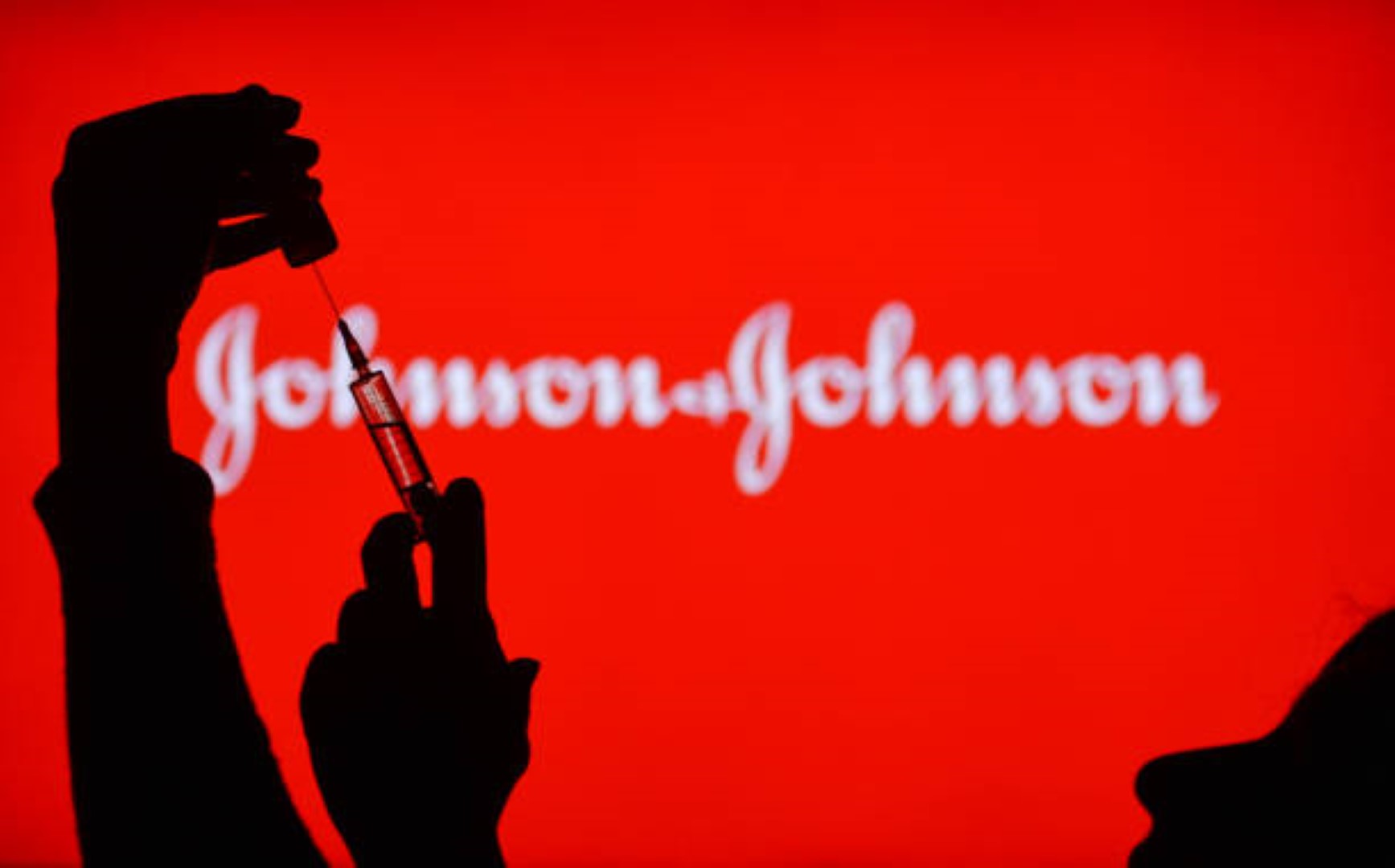 The settlement comes only days before the company’s trial in Suffolk County was supposed to begin. While the settlement eliminates Johnson & Johnson from the trial, the case against the other pharmaceutical conglomerates named in the lawsuit will continue. According to a press release from the Attorney General’s office, the settlement will also resolve lawsuits filed by Nassau and Suffolk counties against Johnson & Johnson if the county legislatures accept it next month.

The trial, which is expected to be the largest opioids trial to date, will start from Monday, bringing a handful of pharmaceutical companies, pharmacies, and other opioid distribution businesses versus New York State, Suffolk, and Nassau counties.

Johnson & Johnson stated in a response that the settlement does not imply acceptance of liability or violation and “the company’s actions relating to the marketing and promotion of important prescription pain medications were appropriate and responsible.”

Johnson & Johnson had supplied 60% of the opioid-producing ingredients for companies using them for medication manufacturing in Tasmania, including oxycodone, for years. They sold the company that produced the materials in 2016. Underneath the waves of poor publicity Johnson & Johnson struggled. In 2019, it was found guilty in an opioid trial and sentenced to pay the state $465 million for its role in the public nuisance caused by opioid addiction. Millions were ordered to pay in courts when products including talcum powder and hip implants are proven to be hazardous. Recently, their vaccination for coronavirus was disturbed by a disruptive launch.