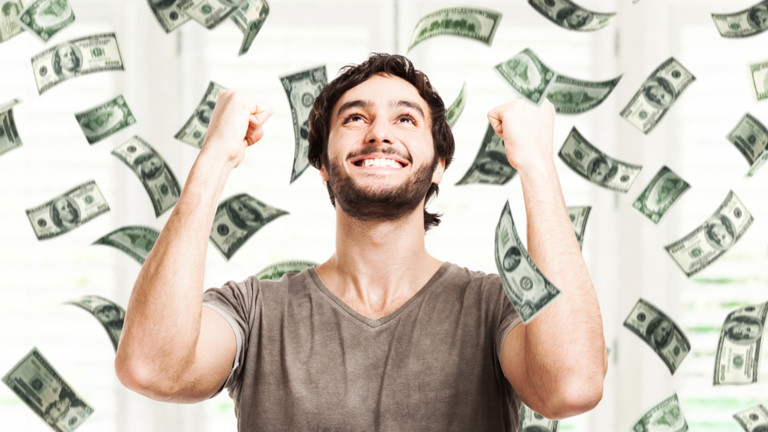 What would you do if you won the lottery? Portrait of a very happy young man in a rain of money; Shutterstock ID 148789697; PO: lottery-winner-money-stock-today-tease-160108; Client: TODAY Digital
Home
Business 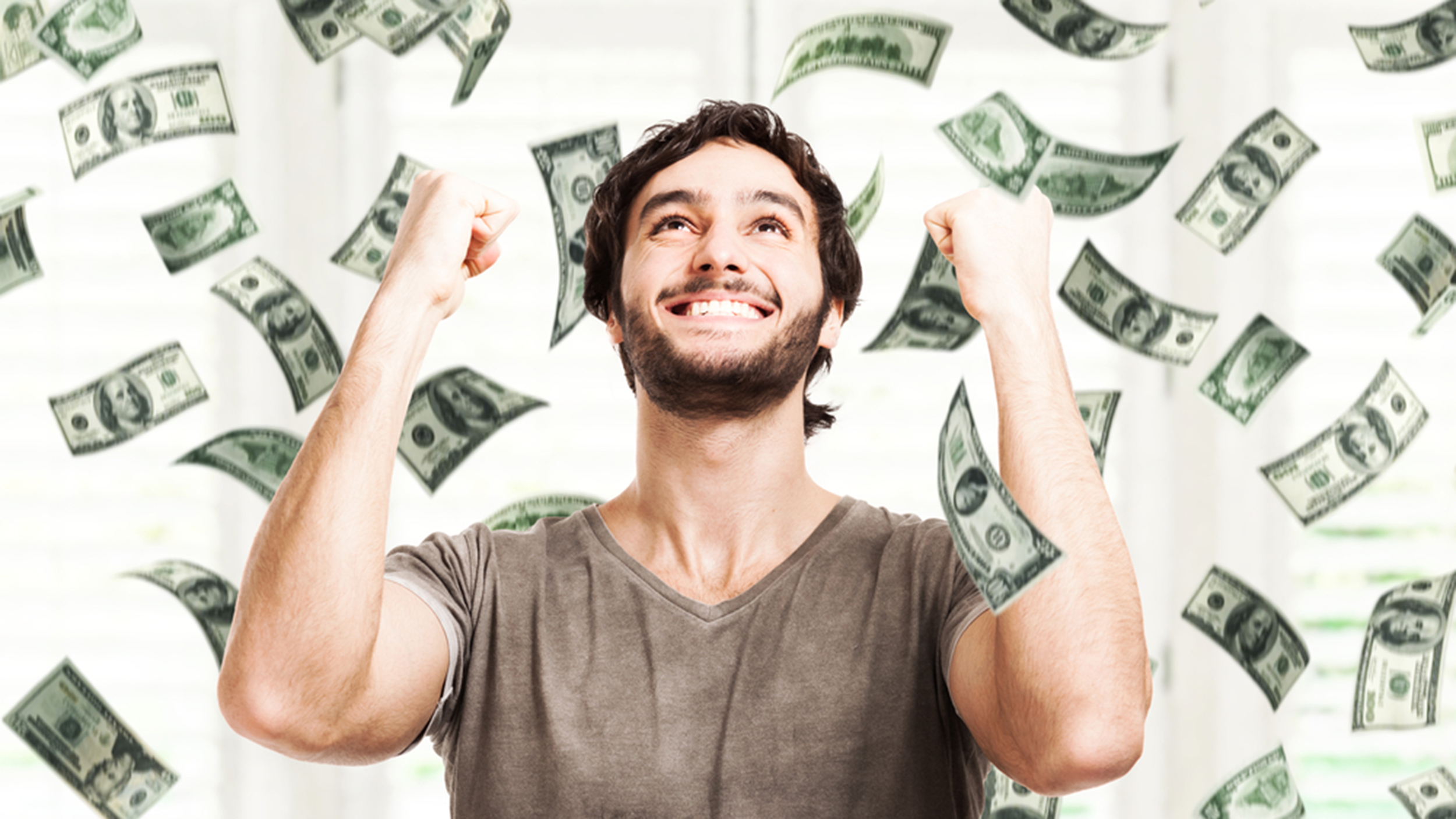 6 April, 2016, China: Joyowo.com has successfully completed its series B round of funding and managed to raise US $15 million from Sequoia Capital China. Joyowo.com is a Hangzhou-based online human resources service firm, according to a company announcement (in Chinese).

With the team of 1000 employees, the company renders its services to around 400 cities across China, claims company.