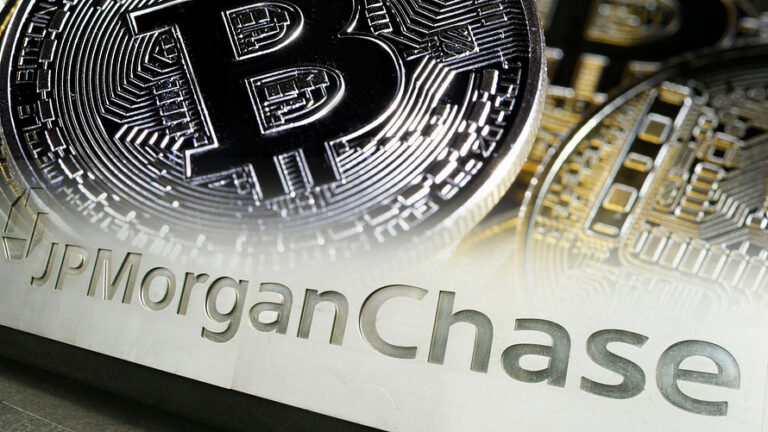 JP Morgan Chase and the foundation.

As we all know, the United States has been the greatest market for cryptocurrency, and JP Morgan, as the country’s largest bank, has a vital role to play in helping the crypto sector expand and prosper. Billions of dollars were lost in the midst of the dramatic, unexpected crypto market meltdown. Many investors, bitcoin exchanges, and cryptocurrency users were left in the dark. The market was ruled by suspicion and pessimism. However, JP Morgan Chase has stated that the value of Bitcoin will almost certainly increase by at least 28 percent.

The Loss of value of Bitcoin and its resurgence.

All of the world’s cryptocurrencies crashed during the market crash. The whale of a market meltdown wiped away all the currencies. Bitcoins were no different. Bitcoin has lost at least 50% of its value this year, and is down at least 37% for the year. The market capitalization of cryptocurrencies has dropped from $3 trillion to $1.3 trillion. However, because the dent has been large, JP Morgan feels that there is ample room in the market for cryptocurrencies, particularly bitcoin, to recover. In a note, the bank continued, “Cryptos have overtaken as one of the preferred alternative assets.” Alternative assets include bonds, equities, and other financial instruments. The message went on to say that it would keep to its position that $38,000 was a reasonable price for bitcoin. That sum was reportedly 28 percent more than bitcoin’s price of $29,722 on Wednesday morning.

The sell-off damaged cryptocurrencies more than other alternative investments including private equity, private debt, and real estate, according to JP Morgan. But, according to their strategist, there is more than enough opportunity for cryptos to recover, and as a result, we are optimistically replacing real estate with digital assets as our preferred alternative assets, alongside hedge funds.

It is true that a lot of money was wiped out in the market during the market crash. But, its important to understand that cryptocurrencies major characteristic is volatility, meaning their value will be fluctuating consistently. But statements from renowned banks such as JP Morgan Chase will surely impact the market in a positive way and will help the market to consistently grow and prosper.