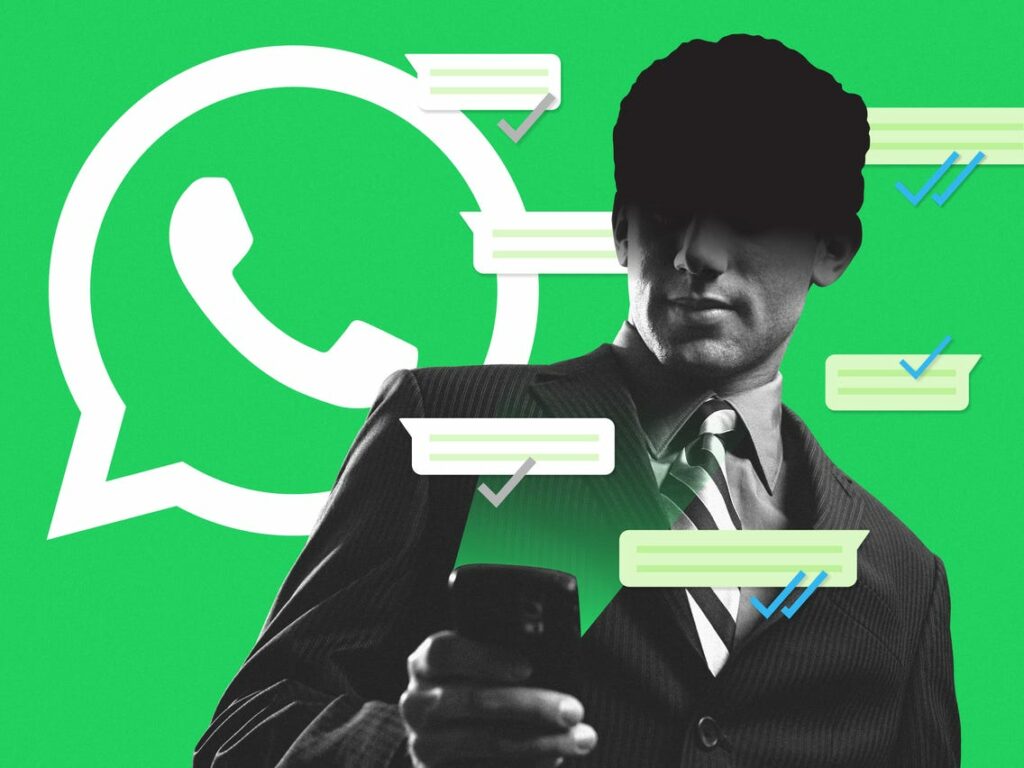 JPMorgan Chase was fined $200 million by regulators for breaking federal record-keeping requirements, including turning a blind eye while workers conducted business over WhatsApp and personal devices.

The bank also will pay a $75 million penalty to resolve a parallel investigation by the Commodity Futures Trading Commission, which concluded that “unauthorised communication methods” had been in common usage since at least 2015, including among managing directors and top supervisors.

The agencies also got the New York-based bank, which has a market cap of $463.3 billion, to make a rare admission of wrongdoing.

Financial firms are required by law to keep electronic records between brokers and clients so that regulators can examine them and prevent fraud and antitrust violations. However, in the age of remote-everything, some members of Wall Street’s professional class have done business outside of the reach of company phone lines and messaging systems, with many switching to platforms like WeChat, Signal, and Telegram.

Although JPMorgan’s standards forbade the use of such apps for work reasons, enforcement was lax.

“Since the 1930s, record-keeping and books-and-records obligations have been an essential part of market integrity and a foundational component of the SEC’s ability to be an effective cop on the beat,” SEC Chair Gary Gensler said in a statement. “As technology changes, it’s even more important that registrants ensure that their communications are appropriately recorded and are not conducted outside of official channels in order to avoid market oversight.”

In the financial realm, offline messages can have cascading repercussions. When the SEC was unable to obtain records in other investigations, it discovered JPMorgan’s practise, which “significantly hampered the SEC’s ability to investigate potential violations of the federal securities laws,” according to a news release.

The penalties is the largest the SEC has ever issued for such records violations, and the case has prompted inspections at other financial organisations, showing the problem is widespread in the industry, according to the SEC.

In recent years, JPMorgan Chase, Morgan Stanley, Deutsche Bank, and BP have all taken disciplinary action against traders for their messaging practises.

“JPMorgan’s failures hindered several Commission investigations and required the staff to take additional steps that should not have been necessary,” Sanjay Wadhwa, the SEC’s deputy director of enforcement, said in a statement. “This settlement reflects the seriousness of these violations. Firms must share the mission of investor protection rather than inhibit it with incomplete record-keeping.”

JPMorgan declined to comment, citing a regulatory filing that acknowledged the settlement. Its stock dropped 2.3 percent to $156.76 on Friday.

In both cases, JPMorgan acknowledged to wrongdoing, a rare acknowledgment of wrongdoing by a corporate behemoth. It’s the first since the Securities and Exchange Commission indicated in October that it would move away from settlements, which have traditionally allowed corporations to quietly conclude enforcement inquiries without admitting or denying claims.

“When it comes to accountability, few things rival the magnitude of wrongdoers admitting that they broke the law,” Gurbir Grewal, the SEC’s director of enforcement, said in October. “In an era of diminished trust, we will, in appropriate circumstances, be requiring admissions in cases where heightened accountability and acceptance of responsibility are in the public interest.”

Traders’ usage of private chat rooms has been implicated in some of the most high-profile financial scandals in recent memory.

JPMorgan will be required to engage a compliance expert and improve its operations as part of the agreement. According to Bloomberg News, the bank directed its staff to dredge up communications on personal devices and messaging applications dating back to 2018. According to the SEC, the bank has already begun taking efforts to strengthen its record-keeping standards.