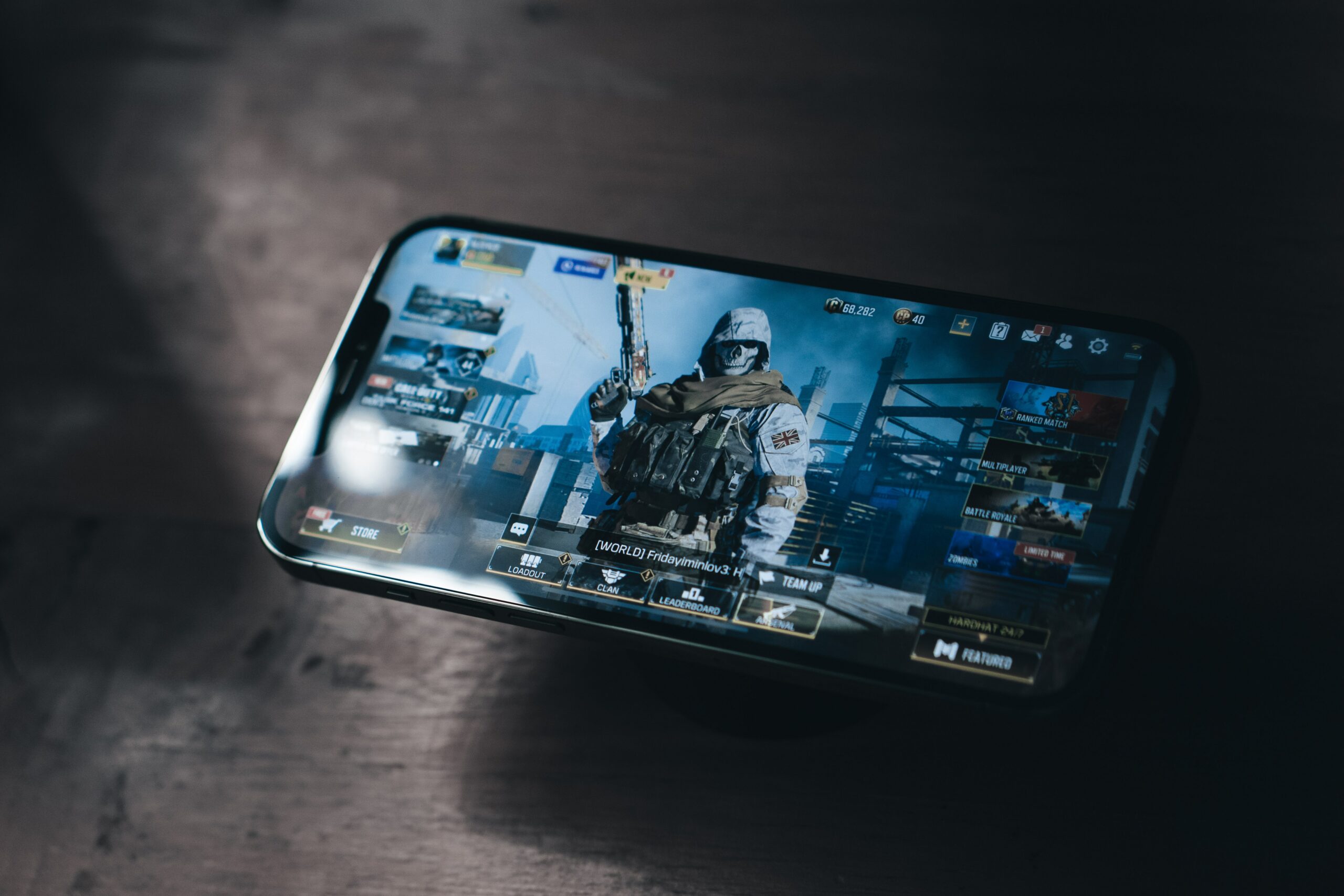 Activision Blizzard’s $18 million settlement with the US Equal Employment Opportunity Commission has been approved by a judge (EEOC). The settlement was announced in September by the two organisations, but it is only now being signed after California state officials tried to intervene.

Since the California Department of Fair Employment and Housing (DFEH) filed a harassment lawsuit in July, alleging that Activision Blizzard fostered a culture of “continuous sexual harassment,” the firm has been under intense scrutiny.

Activision Blizzard will set up a $18 million settlement fund as part of the consent decree, which will be used to pay victims of harassment and discrimination. Employees who worked at the corporation between September 1, 2016 and Tuesday, March 29, 2017 are eligible to file a claim for “sexual harassment, pregnancy discrimination, or related issues.”

Activision Blizzard will also require all “supervisory personnel” to undergo harassment and discrimination trainings, as well as enhance mental health options available to staff. Judge Dale S. Fischer approved the decree on Tuesday, and it will be in place for three years. The whole paper is available here or at the bottom of this story.

The DFEH claimed that the consent decree could jeopardise its ongoing litigation against Activision Blizzard and attempted to intervene. The request for a stay in the case was granted by Judge Fischer. The DFEH indicated that it intends to appeal the consent decree during a hearing on Tuesday.

According to Activision Blizzard CEO Bobby Kotick in a press release ,“Our goal is to make Activision Blizzard a model for the industry, and we will continue to focus on eliminating harassment and discrimination from our workplace. The court’s approval of this settlement is an important step in ensuring that our employees have mechanisms for recourse if they experienced any form of harassment or retaliation.”

The California Department of Fair Employment and Housing sued it in late July 2021, alleging sexual harassment and employee discrimination. The lawsuit resulted in an SEC investigation, many workplace walkouts, the resignation or dismissal of several employees, the loss of multiple business event sponsors, and hundreds of complaints of workplace harassment.