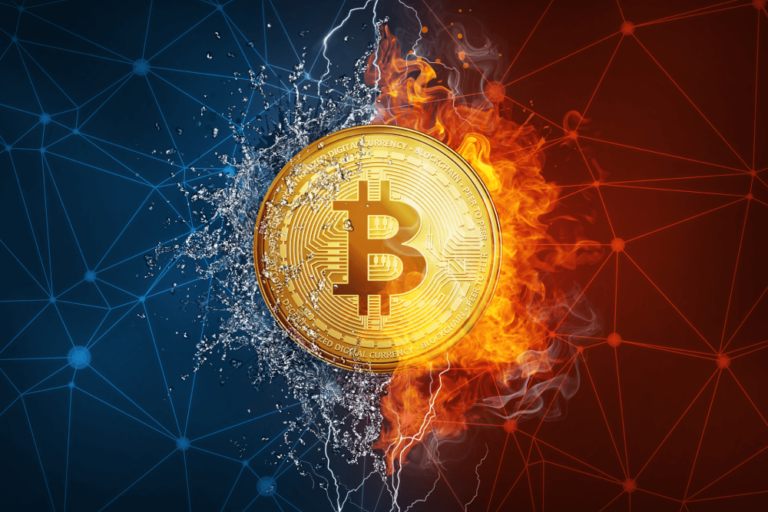 Judge orders probe to investigate whether Celsius was a Ponzi

A bankruptcy judge in New York widened the investigation against Celsius Network on Tuesday. The creditors’ request to determine if Celsius worked like a Ponzi scheme prompted the investigation’s expansion. Several state authorities, notably the Vermont Department of Financial Regulation, which said in September that the beginning of major problems may be dated to at least 2020, supported the proposal as well.

In response to claims made by customers that Celsius had violated the legal definition of a Ponzi scheme by using assets of new users to pay yields and allow withdrawals to existing users, the court issued the order at the hearing on November 1.

In response to requests for greater transparency into Celsius’ business operations, including its tax payment procedures and the reasons why some customers were moved to different accounts, the judge had approved the appointment of an independent examiner on September 9 to look into various aspects of Celsius’ operations.

Conversely, the attorneys for the insolvent firm reiterated that the report’s examiner Shoba Pillay’s probe might be “expensive and time-consuming.”

The judge did warn, though, that if Pillay “isn’t allowed to widen her examination,” Celsius Network “may face expensive and protracted inquiries.”

Alex Mashinsky, the founder of Celsius Network, had $44 million trapped in the system after withdrawing $10 million to pay taxes, according to U.Today. The withdrawal occurred before the bankrupt company in July frozen its clients’ accounts.

The company’s CTO Nuke Goldstein and co-founder Daniel Leon, however, reportedly removed a staggering $30 million from the site, according to a U.Today article.

According to a report on October 19, the defunct cryptocurrency lender is the subject of a federal inquiry in over 40 jurisdictions in the United States.