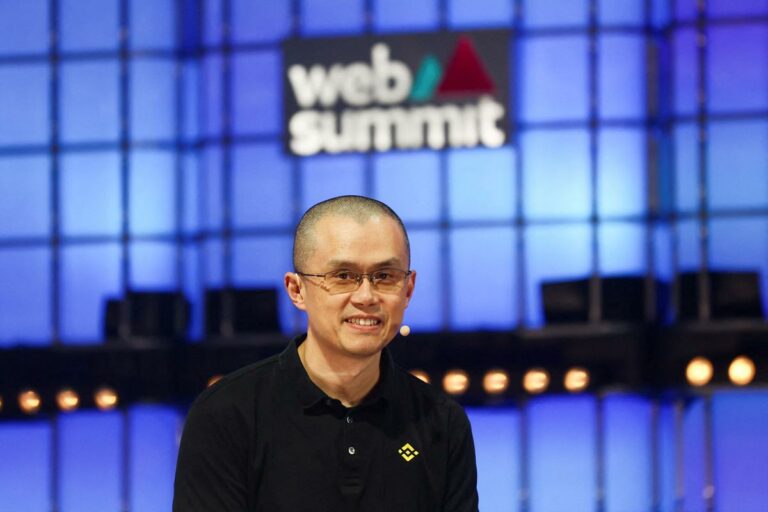 Binance to enter into the Twitter deal, CEO Zhao to invest $500 million

The Chief Executive Officer of Binance financed $500 million in Elon Musk’s Twitter. The reason his company invested in Twitter is that the CEO of the company extremely believed in freedom of speech which Elon Musk said would be the priority of Twitter if he takes over.

When asked, Zhao replied that he had “very strong reasons” as to why he invested in the platform. He has over 7 million followers on Twitter and is an active user of the platform.

At the opening event of Europe’s largest tech conference, The Web summit, in Lisbon, Zhao said, “Number one is that we want to be extremely supportive of free speech”. He further added that Twitter is “where people express their opinions”. “It is an important free speech platform – that’s the number one reason,” he added.

Changpeng Zhao, popularly known as CZ, is the founder and CEO of Binance which is the world’s largest cryptocurrency exchange by trading as of July 2022. CZ was born in Jiangsu, China but later at a young age, their family moved to Canada. Currently, he is based in Singapore.

The CEO of Binance, Changpeng Zhao supports the vision of freedom of speech and this is the main reason why he has supported and invested $500 million in Elon Musk to buy Twitter.

Although co-investors like Binance are investing in the company, it is still unclear how promising they will prove in the future as a minority investor. Moreover, the gravity of their power is still unknown as most of the decisions are taken by the new CEO, Elon Musk.

Zhao is a heavy Twitter user as he says. He is hopeful and planning to make his company, Binance a long-term investor in Twitter as he wants to invest in something that would be beneficial to all.

“I want to invest in products that are important for our industry,” Zhao commented.

The Twitter saga between Musk and other Twitter executives officially came to end when Elon decided to buy the deal at $44 billion on Thursday. The journey witnessed many ups and downs in and outside the courtroom. After the acquisition, Musk first removed the top executives of the company, including the CEO Parag Agrawal.

He even started to charge $8 for users who want to get their accounts verified. The verified account gets an ad-free zone with other premium services. Zhao remarked on this move by supporting this very idea of Elon.

Many new changes have already occurred on Twitter. Elon Musk who now owned the platform privately is trying to change every norm the old twitter followed, to what he called freeing the bird.