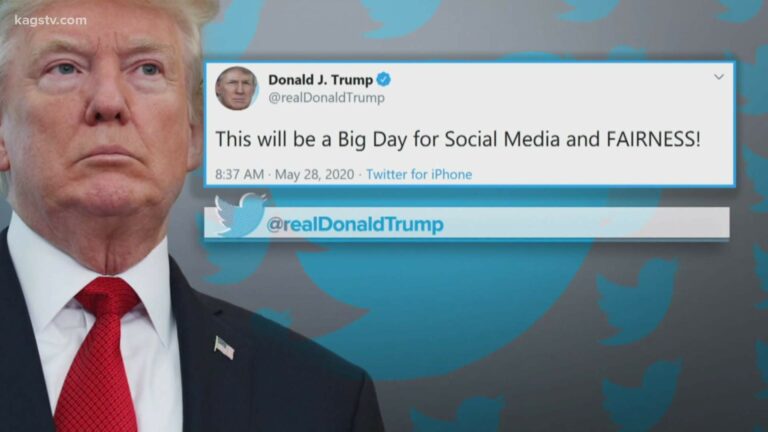 On the basis that it is likely to violate the First Amendment, a federal judge has halted a Texas law that attempted to limit the authority of giant social media platforms to filter content. An injunction filed by NetChoice and the CCIA was granted by a federal district court in Austin on Wednesday night, putting the HB 20 statute on hold until the matter is resolved.

“Social media platforms have a First Amendment right to moderate content disseminated on their platforms,” the order reads, citing three separate Supreme Court decisions affirming the principle. “Private companies that use editorial judgment to choose whether to publish content — and, if they do publish content, use editorial judgment to choose what they want to publish — cannot be compelled by the government to publish other content.”

The Texas social media law prohibits web services with more than 50 million monthly active users from eliminating or restricting content based on the user’s “viewpoint,” among other rules geared at deterring moderation of controversial posts while also demanding faster removal of unlawful content.

It aims to combat what Texas politicians have described as unjustly liberal-leaning moderation on social media sites such as Facebook and Twitter.

“CONTENT MODERATION AND CURATION WILL BENEFIT USERS AND THE PUBLIC”

However, the court determined that the alleged viewpoint discrimination can be interpreted as editorial discretion, which is protected under the First Amendment. “Without editorial discretion, social media sites would not be able to slant their platforms ideologically, as the state accuses them of doing,” the decree states.

Judge Pitman also objected to provisions requiring thorough moderation reports to be published. The ruling claims that the law’s disclosure requirements are “inordinately burdensome considering the unfathomably vast quantity of posts on these sites and apps.”

It further implies that the rule was designed expressly and unconstitutionally to target anti-conservative websites, citing a failed amendment that would have decreased the user requirement to include conservative-friendly sites like Parler and Gab.

“The record in this case confirms that the legislature meant to target significant social media platforms that were seen to be prejudiced towards conservative viewpoints.”

A similar Florida social media law was previously sued by NetChoice and the CCIA. In June, a court issued a harsh rebuke to the order, halting its execution.