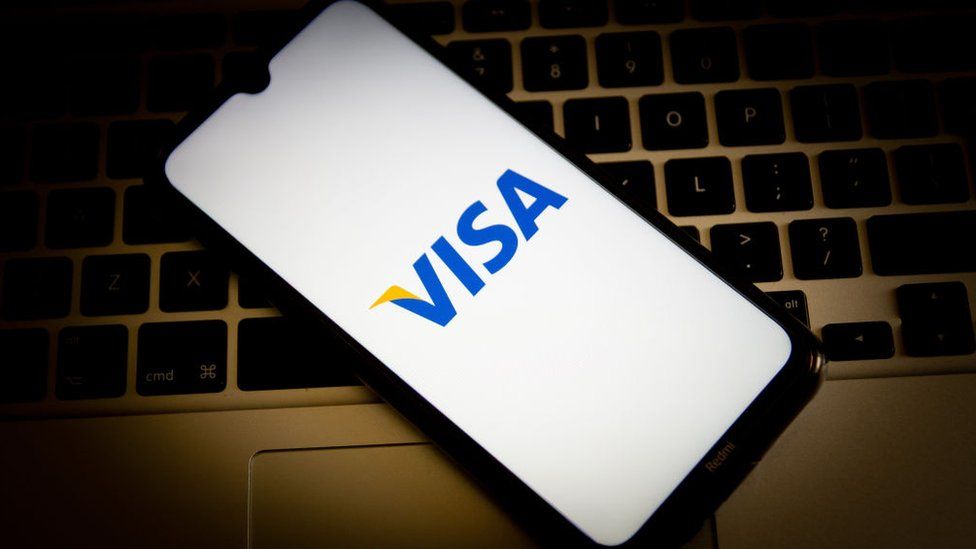 However, she claims that individuals downloaded and re-uploaded the film numerous times, with one of the re-uploads receiving 2.7 million views. It is claimed that MindGeek received advertising money from these re-uploads.

After multiple unsuccessful suicide attempts and deteriorating family ties, Ms. Fleites claims her life had “spiraled out of control” when she moved in with a friend and met an older guy.

According to Judge Cormac J. Carney’s summary of her claims, “Plaintiff was intermittently homeless or living in her car, addicted to heroin, unhappy and suicidal, and without the assistance of her family while MindGeek profited from the child pornography involving Plaintiff.”

According to MindGeek, the court must presume all of the plaintiff’s allegations are genuine and correct at this point in the proceedings because it has not yet made a determination regarding the veracity of the allegations.

We are convinced the plaintiff’s allegations will be dismissed for lack of merit when the court can actually review the facts, the business stated.