Shareholders of Justdial, an online classified and retail services provider, have supported proposals to issue shares worth Rs 2,165 crore to Reliance Industries Limited’s retail arm of Reliance Retail Venture Limited (RRVL) through a preferential allotment. The proposal was approved by a 97.49 percent majority at an extraordinary general meeting (EGM) held on August 13, 2021. 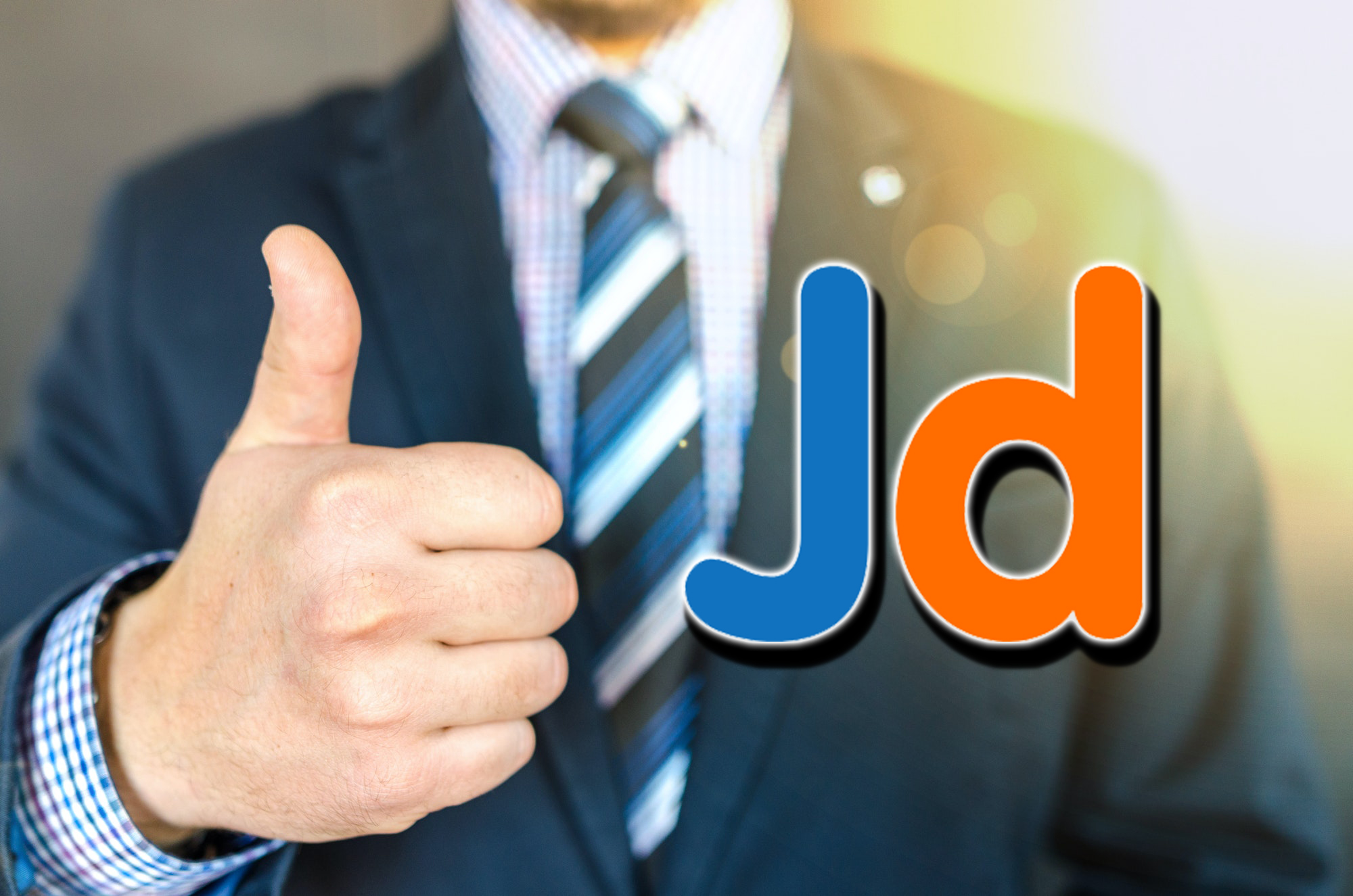 RRVL will invest Rs. 3,497 crore for a 66.95 percent ownership in Just Dial Ltd, providing the retail division of India’s most valuable corporation accessibility to a database of millions of retailers and other users, according to the proposal announced last month.

The RIL subsidiary would also purchase 13.1 million equity shares from Just Dial founder Mani (approximately 15.62 percent post preferential share capital) for Rs. 1,020 per share. This would give RRVL a controlling share in Just Dial of 40.95 percent. Following this deal, Reliance Retail would be recognized as a promoter of Just Dial, the company announced on Friday.

In the EGM, Jusdial shareholders also voted 81.2 percent in favor of re-appointing VSS Mani as managing director and chief executive officer. V. Krishnan was appointed as a group president of the firm, holding the office of profit, and the final decision in the EGM was passed with 75.16 percent votes. Krishnan, VSS Mani’s brother, was expected to stand down as a director of the Justdial on July 31, 2021.

Justdial, which was founded by VSS Mani in 1996, has a massive database of over 30.4 million listings and continuous consumer traffic of roughly 129.1 million unique visitors every quarter. The internet startup has captured the attention of two major Indian corporations, Reliance and Tata, which are both focusing on developing a super app for Indians.

Tata Digital, the multinational corporation’s digital branch, was looking into partnering with Justdial earlier this year since it would give Tata accessibility to a handful of professionals, service providers, and small retailers across India. Besides that, Tata would have been able to study customer data that Justdial had gathered over the years of processing queries. In order to build up its super app, Tata Digital has purchased majority ownership in e-grocery platform BigBasket and e-pharmacy company 1Mg.