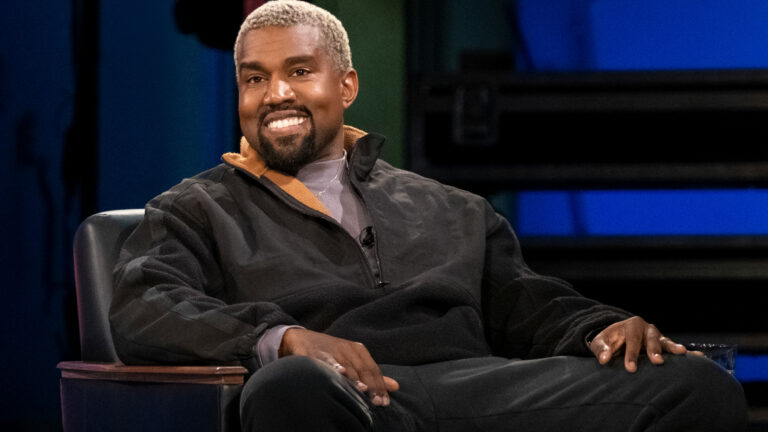 Kanye West Wants to Construct the “Yecosystem,” a Mini-City.

Two Yeezy sources claim that West has been working on his own tiny “world” for years. They describe it as a self-sustaining business with its own branded goods and services.
It’s possible that Kanye West has presidential aspirations.

Despite all the commotion from West’s recent month, his team submitted a number of trademark applications that would enable West to establish his own microcommunity, or what West plans to name the “Yecosystem,” for which he will be responsible.

Two Yeezy sources confirm to Rolling Stone that West has been working on his idea for his own little “world” for some time.

According to the sources, it would be a self-sufficient business with its own branded residences and retail locations selling food and drink products with the Yecosystem brand. According to one insider, the proposal is genuine and includes plans to open the first campus as soon as next month.

The insider claims that West plans to eventually create these micro-communities all throughout the nation.

Another source claims that West’s vision is comparable to those of Steve Jobs, Elon Musk, and Jeff Bezos and that West is adamant about building something equally as revolutionary.

They say, “He’s trying to accomplish sh*t that people couldn’t even imagine and he’s attempting to make it happen.” “He is from a respectable family. He obviously wants everything he touches to be positive and beneficial for everyone.

Given that West’s team has registered a website domain for the name, complete with a mail server, all indications point to the business being called “Yecosystem.” West is known for changing his mind about plans at the last minute, and trademark applications have also been made for Yzyverse, Yxyverse, and Yeezyverse. (A representative for West did not immediately respond to a request for comment from Rolling Stone.)

Mid-September, when West appeared on CNBC to discuss why he ended his partnership with Gap and to make a suggestion that he would also end his contract with Adidas, he teased the possibility of starting his own self-sustaining business. (After West made his anti-Semitic comments, Adidas declared that it was “reviewing” its relationship with West.