According to recent reports, Congress MP Karti Chidambaram wrote to the Serious Fraud Investigation Office (SFIO) this Thursday seeking a ‘thorough investigation’ into the finances of edtech giant Byju’s, which is known to have been last valued at over 22 billion dollars.

“I have written to the #SFIO to look into the financing of @BYJUS it’s imperative that a thorough investigation is launched,” tweeted Chidambaram, tagging the Ministry of Corporate Affairs, and venture capital firm Sequoia.

In addition to this, Chidambaram called for a probe into the said company for not filing its financial results for the year 2020-21 (FY21), which the company had previously stated to file by July 15, saying that it has yet to secure 250 million dollars capital from its most recent funding round in March this year.

However, on March 17, Byju’s announced that it raised about 800 million dollars from Sumeru Ventures, BlackRock as well as Vitruvian Partners. Not to mention, Byju Raveendran, CEO, and founder of the company had also made a personal investment of nearly 400 million dollars in this fundraiser.

“A report pointed out that Byju’s filings with the Union Ministry of Corporate Affairs indicate that 16,031 Series F preference shares were allotted to Vitruvian Partners on March 29, 2022, for Rs 571 crore. There has been no such filling in the case of Sumeru Ventures or BlackRock since the company’s announcement on March 17. This raises a question of the missing Rs 2,500 crore in the company’s funding,” the Congress MP said in his letter. 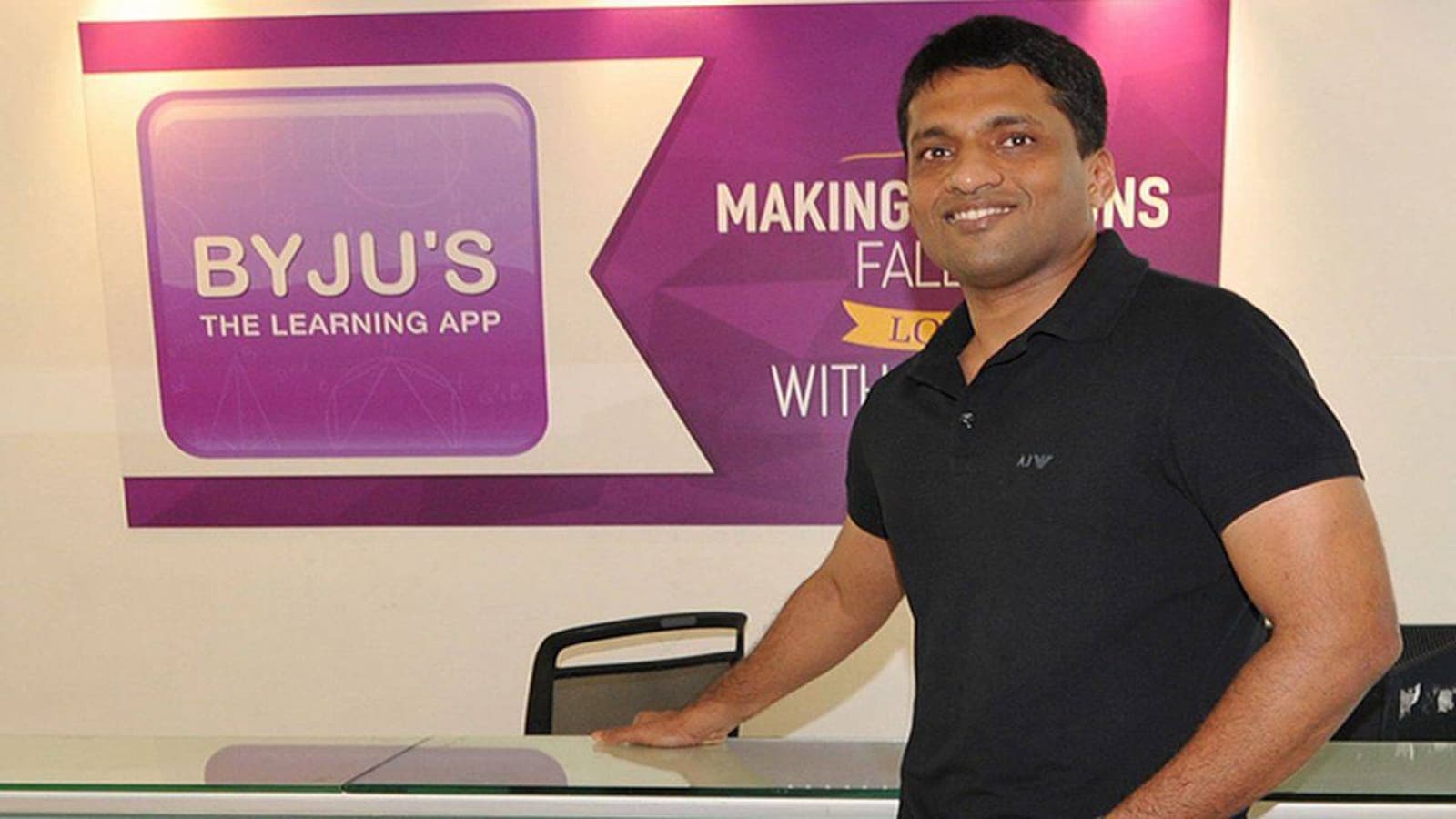 Also, in his supposed letter to SFIO, Chidambaram said that as of July 2022, Byju’s was said to be valued somewhere around 22.6 billion dollars, which is about 6 billion dollars more than its valuation as of October 2021.

Moreover, in October 2021, Oxshott Capital Partners was known to have invested Rs. 1200 crore in the company, and he stated that Byju’s confirmed that it has not received the said amount.

Not just that, the company has not actually received its financial statements yet for FY21 from its auditor Deloitte and will be taking a little more time to file the Cost Audit Report to the minister, reports said.

Chidambaram added that when Byju’s is proposing to expand as well as acquire Nasdaq-listed company 2U for $2.4 billion while firing employees to cut costs, “it becomes pertinent to review the company’s businesses”, noted in a report by Business Today.

In conclusion, what are your thoughts on the investigation against Byju’s? Do let us know in the comments area below. To know more about such reports, do check out other articles we have on our website. Thank you for your time & if you found our content informative, do share it with your investor friends!