Keanu Reeves owns crypto but is skeptical about NFTs

In a recent interview with The Verge, Keanu Reeves said that he owns crypto. He said that a friend bought him some a while back, and he is hodling that. But at the same time, when asked about NFTs, he was skeptical about the same. According to him, they are easily reproduced, and in that sense, the digital scarcity of NFTs is mostly artificial.

Keanu Reeves and co-star Anne Moss are present in the playable game “The Matrix Awakens: An Unreal Engine 5 Experience,” and the interview was regarding that. But it didn’t take much time for the lines to be blurred and enter the crypto space. Since The Matric is a mixture of both virtual and real worlds, the discussion went to the lines of what is real and what’s not. And this bought everyone to the Metaverse. 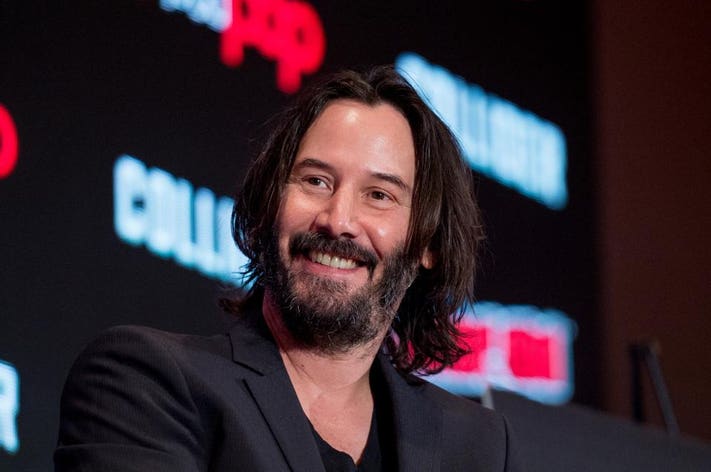 Keanu Reeves said that could someone stop Facebook from inventing the Metaverse. He said that the concept of the same is very old. If you compare it to the Matrix, where everyone is connected and living in a virtual world, it looks the same. This is why Keanu was asked whether he thinks that the Metaverse is actually headed that way. To this, he said yes, he thinks we are headed that way.

Then Keanu and Anne were asked whether he owned any crypto. To this, Keanu said yes; he had some while Anne didn’t reply. What we can understand from the interview was that Keanu isn’t very active in the crypto space. He just holds what his friend bought him.

On the subject of NFTs, Keanu Reeves was asked whether he has seen the NFTs from the upcoming Matrix movie. To which he said no and began to wonder if he was getting paid for it. I guess if they are present in the NFTs, they will get some sort of commission, or maybe not. But the point is Keanu doesn’t believe in the concept of NFTs and thinks they can be easily reproduced.

What are your thoughts as Keanu Reeves says he owns crypto? And do you think his understanding of NFTs makes sense, or do you disagree with him? Let us know in the comments below. Also, if you found our content informative, do like and share it with your friends.

Also Read: Elon says Bitcoin is a suitable store of value and Doge for transactions.